Launching any business during the ever-extending Brexit negotiations can seem a daunting prospect, but people are still doing it. 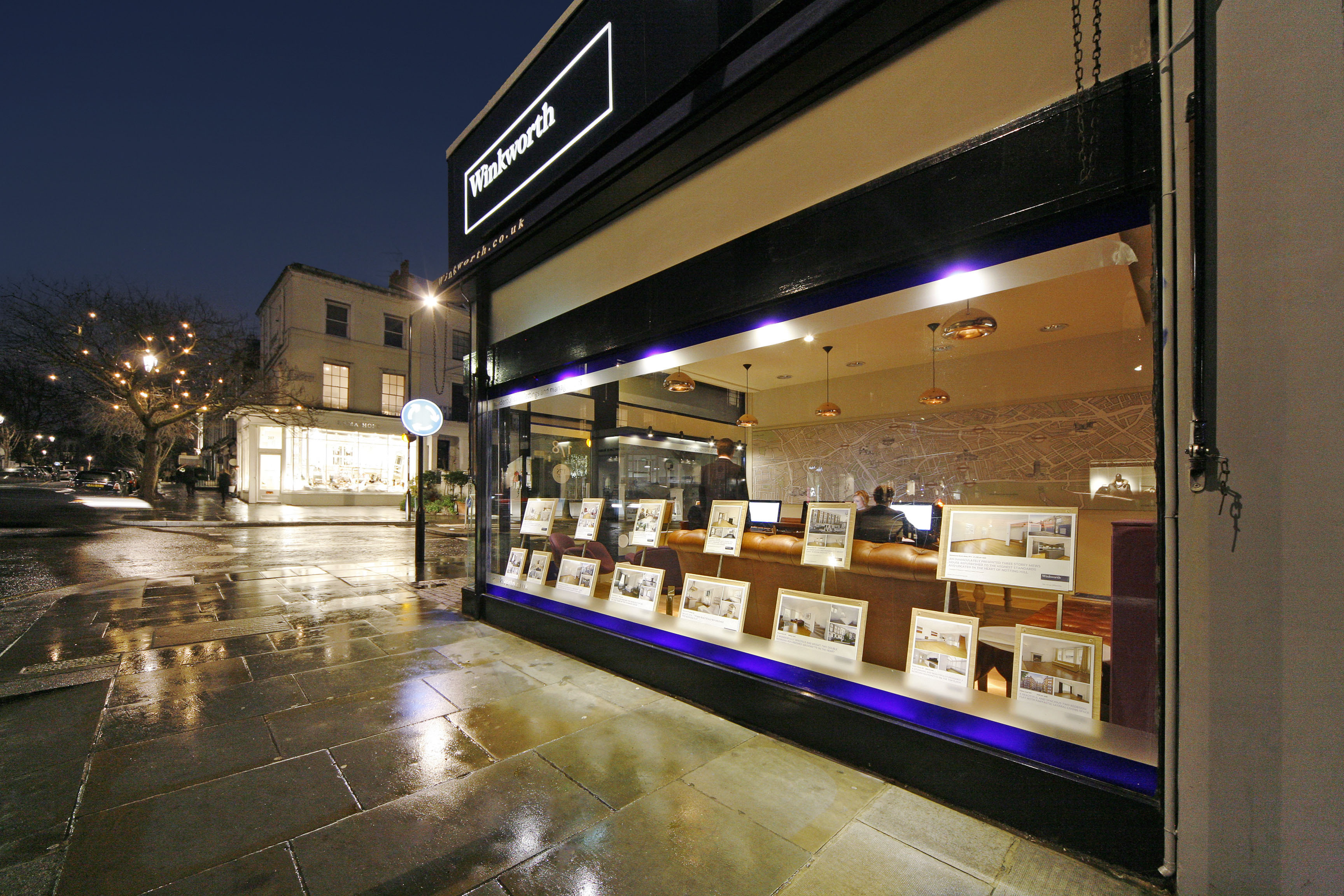 Opening an independent estate agency now is riskier than ever, namely due to the sheer amount of strong and reputable competition that’s visible on every high street in the country. Opening an estate agency with a franchise operation – now that’s a different story.

If you look at full year financial results for 2018, there is a vast difference between the ones published by fully owned and operated estate agents and the franchised companies. In fact, every well-known estate agency franchised brand reported an increase in gross revenue and profit before tax, whilst most fully owned companies were reporting losses. This is mainly down to the proven fact that franchising is a robust model and has a lot less risk attached to it. Having franchised for over four decades now, Winkworth has had time to learn what works and what doesn’t, refining the offering to franchisees to ensure the majority enjoy long-term success, even in tough climates.

Whilst starting up a Winkworth office doesn’t come cheap, it’s certainly cheaper than opening an estate agency independently. In London, the south east and the south west of the UK, Winkworth is very much an established and recognised business – meaning less money spent on initial marketing to promote the brand.

Winkworth franchising offer economies of scale that small independent businesses simply cannot achieve, and these can be a huge benefit to the franchisees. They also provide daily substantial back office support in terms of PR, marketing, accounts, IT and compliance to all the offices, offering a level of security and guidance through tougher times.

Interestingly, the UK economy has made a surprisingly strong start to 2019, thanks mostly to robust spending by households. People don’t know what’s happening with Brexit anymore – so have started to spend as they usually would. HSBC’s economic commentary states that the UK housing market remains becalmed, with ‘price growth in the year to February coming in at just 0.6%, which is the weakest reading since 2012. It’s also clear that prices are now falling in both London and the wider south-east, with annual declines of 3.8% and 1.8% respectively.’

Although this all might sound very negative, this impact on the housing market creates more opportunities for first-time buyers and second homeowners, leading to more business for estate agents and in turn an increase in revenue.

So, is now a good time to open an estate agency? Maybe not as an independent, however the opportunity to join a franchised operation such as Winkworth is one to be considered.  When the market’s tough, going down the franchised route is a more secure option than opening an independent from scratch. Joining Winkworth offers plenty of benefits, with proven success stories even in difficult times.