At the heart of local property sales and lettings for over 30 years.

As one of the oldest estate agents in Blackheath, our local knowledge and expertise is second to none. Whether you're buying, selling, renting, letting or simply looking for a bit of advice, come to us and you'll benefit from 30 years of experience. Not only that, but with our office opposite Blackheath Station you can always be sure that your property is being seen by all the right people.

Please note that all of our calls are recorded for training purposes. 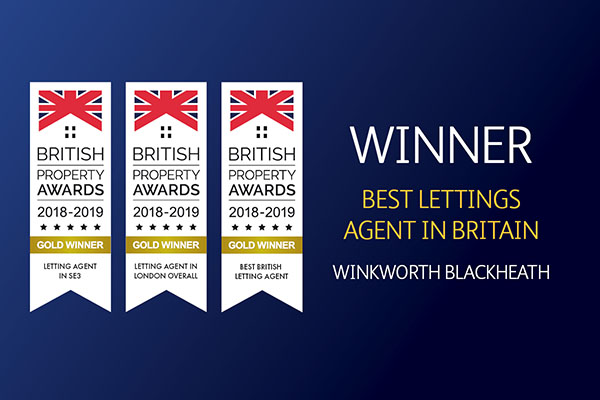 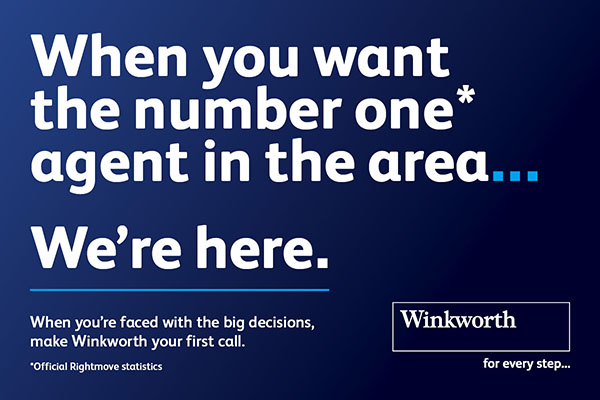 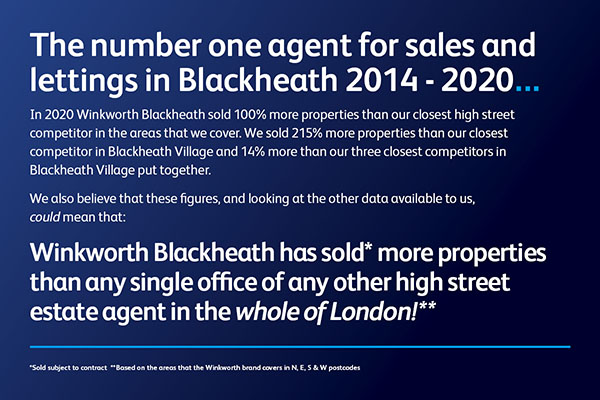 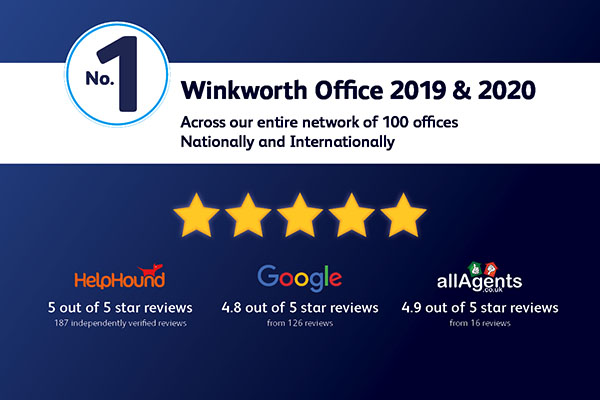 As one of the oldest estate agents in Blackheath, ranked no 1 for both sales and lettings, our local knowledge and expertise is second to none. Our recently refurbished flagship office is found in the heart of the Village, directly opposite Blackheath Station, where you can call in for advice seven days a week.

Got a question about Blackheath?

Online Valuations Aren't Worth The Paper They're Printed On.

Why move to Blackheath

A little bit of history
Contrary to popular belief, the name 'Blackheath' has nothing to do with the Black Death. The name derives from the colour of the soil, which looked black next to the green fields by the Thames. The heath has played host to rebels, battles, highwayman and fairs, and was made public in 1871. In the late 17th Century the area developed into one of London's wealthiest suburbs, with substantial properties being built around Greenwich Park and the heath itself.

Need to know
The first game of golf ever played in the country was on the Heath which became the original home of the Royal Blackheath Golf Club, which is the oldest golf club in the country.

Shopping
Greenwich is full of boutiques selling everything from artisan ice cream and children's clothes, to haberdashery, crafts and antiques. You'll find a farmers' market in the Blackheath car park every Sunday, and you can pick up handmade goods and delicious treats at Greenwich Market every weekend. If you prefer the convenience of having everything under one roof, you're just a 15 minute drive from the Westfield shopping centre in Stratford, and 20 minute drives from Bluewater.

The area is served by the A2 and A20, linking through to the M25 and taking you to Gatwick Airport in 45 minutes, Heathrow in 80, and City Airport in just 15 minutes.

Jump on the DLR at Greenwich, Cutty Sark, Lewisham, Elverson Road and Deptford Bridge, and the Jubilee Line at North Greenwich.

There are several zone two and three stations taking you into your choice of Charing Cross, Waterloo East, Cannon Street, Victoria or London Bridge ' the latter taking just 11 minutes.

What is home staging?

If a property’s taking time to sell, it might be worth calling in the professionals

Call of the sea

At this time of year, we’re all dreaming of being beside the sea. Is now the time to take the plunge and actually move to the coast? Here are five tempting seaside properties on the market now.

Safe as houses - Is property the best investment in 2022?

Is property a sensible investment at the moment or are there better places to look?

What do buyers want right now?

The story seems to be the same everywhere, with lots of demand and not enough stock. But demand for what? We asked Graham Gold of Winkworth Golders Green what it is that buyers really want now.

There’s more to SW19 than just tennis. We catch up with Mana Legha, director of Winkworth’s new Wimbledon office

New connections - What affect will The Elizabeth Line have?

The Elizabeth Line is transforming lots of areas in its wake. We asked Fiona Lee of Winkworth’s Ealing and Acton office what it means for her patch.

The great outdoors - how to maximising your outside space

With summer upon us, many people who don’t have gardens are wishing they did. Over the past two years, outside space has become more of a priority for home-buyers, whether in cities or rural areas.

House prices have risen again all over the UK. So what does the average house price buy you now?

The open-plan layout is popular in both newbuilds and refurbished period houses but is it fit for purpose?

Winkworth Blackheath have teamed up with GreenTheUK to plant over 3000 trees this year in our local community as welll as across the country.

Not only are we helping our carbon footprint todaym we planting the sustainable UK forest of the Future.
Click here to book your valuation

It’s the quality of life you can experience in Blackheath, that separates it from other areas of London. That’s why young couples and those starting families move to this part of town and it’s the reason we have a family run Winkworth office here and in Greenwich and Chislehurst.

Online Valuations Aren’t Worth The Paper They’re Printed On.

When online valuations don’t give you the whole picture - try Winkworth’s expert service. Get a free property appraisal. Accurate valuations from our local property experts. No obligation to list with Winkworth. Choose a time convenient for you with our online booking system.