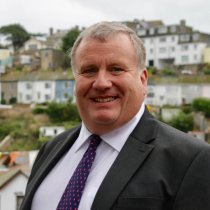 Richard started his professional life in the 1980’s with the Royal Air Force in Air Traffic Control. However, an interest in property led to the establishment of his first Estate Agency in Shrewsbury in the early 1990’s. Following the unexpected demise of his business partner, Richard took the opportunity to follow a long-held dream of relocating to South Devon.

Richard is married to Karen who works for a prominent local charity and they have two girls Charlotte and Ellie and two rescue greyhounds! Richard is a keen Rugby supporter – probably something to do with growing up in Wales! He loves the outdoor life that Devon offers and can often be found walking the South West Coast path or getting out and about on the water. Richard is also a past president of the town’s Rotary Club and supports and sponsors the Dartmouth Royal Regatta, the Dartmouth Music Festival, and the Dartmouth Food Festival along with the local sports clubs.

Having lived in Dartmouth for over 20 years Richard now has a unique insight and extensive knowledge of the local and wider property market. Along the way he has also made many useful contacts and has a true passion for his profession. 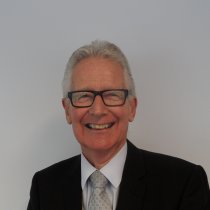 "For Service and Results"
Selling a home or investment property in Dartmouth and The South Hams is a vastly different estate agency challenge from buying one. You can boost your chances of a great sale by choosing an estate agent who understands why. I believe the estate agency business is about effective communication and trust! I am passionate that sellers must be aware of market trends, truths and facts.

"How can a seller make a decision to sell for the highest price if he is not conversant with the market? I am known for my strong work ethic, and take a proactive and systematic approach to selling a home. This combined with regular and open communication ensures the entire selling process from the initial stages, through to the final critical negotiating stage, are as stress free as possible. A clear marketing strategy is crucial to the successful sale of your home! In the current property market it is even more important that your choice of sales person and the company you use to represent you has the experience and credentials to achieve the very best results for one of your greatest assets. I welcome the opportunity to help you avoid many of the mistakes sellers make. I am passionate about my job. Lets discuss how you can achieve a TOP SELLING PRICE! I am happy to be contacted out of business hours as part of my commitment to you. 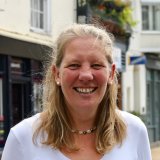