Fowey. From where to go and what's on, to schools, transport and property updates, with our Spotlight on Fowey, we've got you covered." />

Get to know the beautiful coastal town of Fowey. From where to go and what's on, to schools, transport and property updates, with our Spotlight on Fowey, we've got you covered. 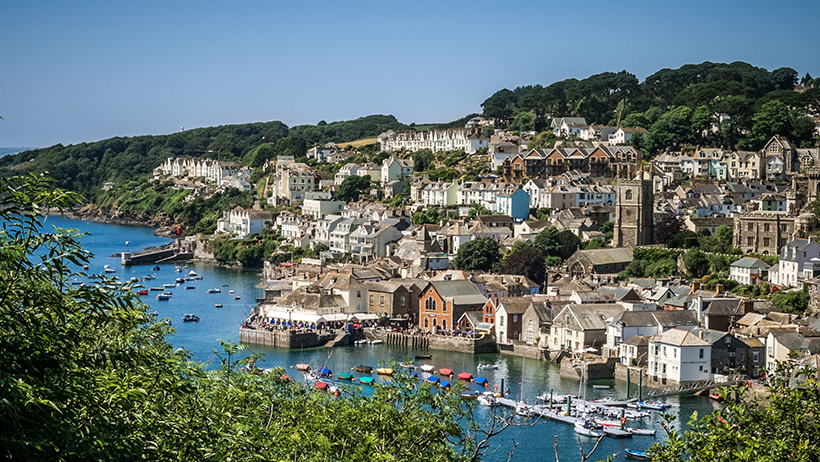 Located at the mouth of the River Fowey, this small picturesque town on the south coast of Cornwall is situated in an Area of Outstanding Natural Beauty.

Those looking for water sports won’t be disappointed. From kayaking and canoeing to fishing, there is plenty to keep active.

Annual events include the Fowey Christmas Market, which opens on November 30th, and is home to traders selling handmade gifts, as well as plenty of locally produced food and drinks. Another is the Fowey Festival of Arts and Literature, which next takes place in May 2019, and hosts Daphne Du Maurier themed events, from walks and readings to debates.

Fowey Regatta and Carnival Week is held each August. The carnival with float parades and fireworks takes place on the Wednesday, while the Regatta is one of Britain’s best-known sailing events.

Fowey is home to a myriad of eateries, from Pinky Muphy’s where you can grab both breakfast and lunch, to The Ship Inn, Fowey’s oldest pub that serves pub grub sourced from local ingredients. The Lugger Inn also offers homemade food, as well as real ales.

Due to its location, Fowey also has great options for seafood lovers, who can visit both Sam’s and Havener’s Bar & Grill for a variety of classics.

For those looking to indulge in some retail therapy, Seasalt offers clothing and accessories for women inspired by Cornwall. Bookends of Cornwall on South Street sells new, second-hand and antiquarian books. While Any Old Lights offer nautical and industrial lighting for those looking for interior inspiration.

Fowey Museum, situated in one of the town’s oldest buildings, is full to the brim with historical objects. Visitors can also go to St Catherine’s Castle, thought to be built during the 1530s, which was used during WW2 as an observation post.

Rated Good by Ofsted, Fowey Primary School is a co-educational school for children aged between four and eleven.

Fowey River Academy is a co-educational school for children aged between 11-16. The school is part of the Adventure Learning Academy Trust (ALAT), a multi-academy trust set up to raise the standards of education in the South West of England.

Most easily accessed by car, Fowey is serviced by the A390, which links Devon and Cornwall and the A30, which runs from London to Land’s End.

The nearest train station is located at Par, just under four miles away. Trains to Plymouth take just over fifty minutes, and the journey time to Exeter is around two hours.

During the summer months, those looking to explore Polruan and Penmarlan Quay can hop on a watertaxi - weather permitting of course. Ferries also operate year-round, providing daily access to Bodinnick.

Fowey is more expensive than the neighbouring areas of Par, Lostwithiel and Charlestown with an average property price of £430,089. David Elderkin, Director of Winkworth Fowey expands:

Although Brexit has made both buyers and sellers consider their options, the market at present is settled. Properties are continuing to sell as Fowey is a wonderful place to own a home, something which will never change.

Gordon Ramsay owns a holiday let on the Fowey high street. Having renovated an old Lloyd Bank and converting it into a residential property, you can now stay there for a short break.

Looking to move? Here are some properties we’ve currently got for sale… 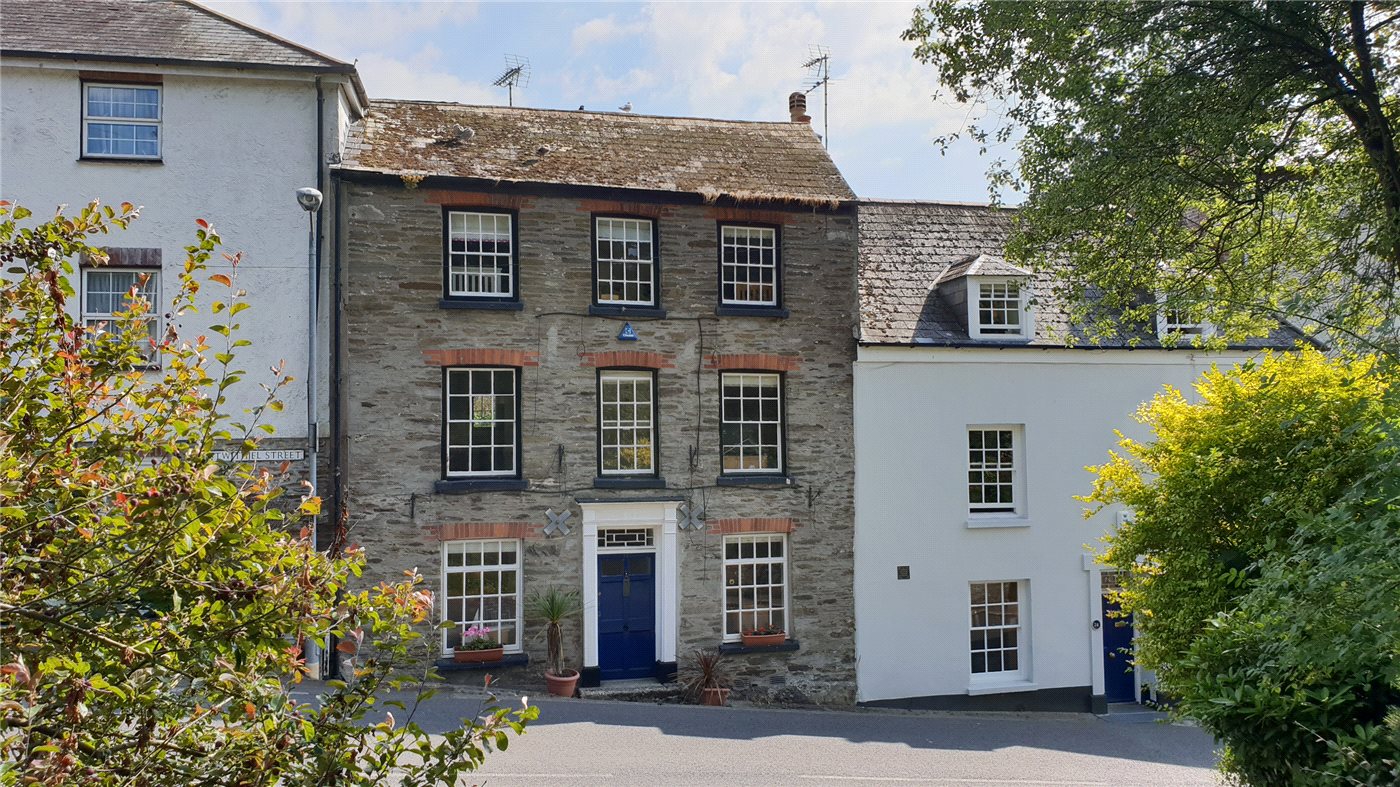 A five double bedroom, double fronted Georgian house set over three levels, situated in the very popular Lostwithiel Street near to the centre of Fowey. 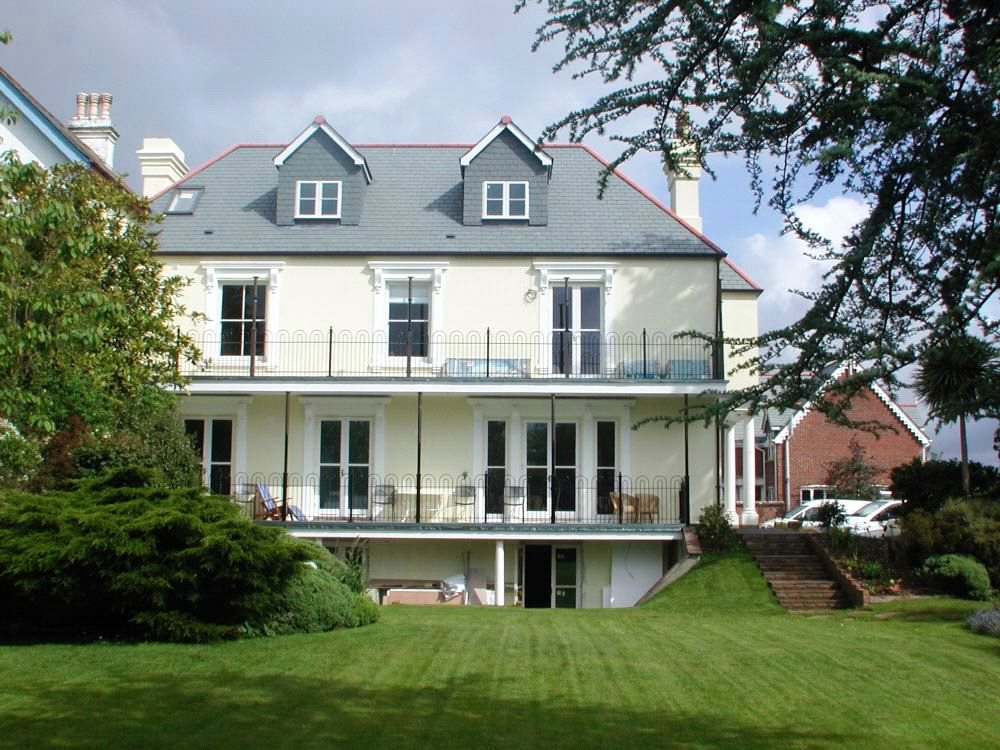 A large two/three bedroom penthouse apartment in a stylishly renovated Regency property on the edge of Fowey. 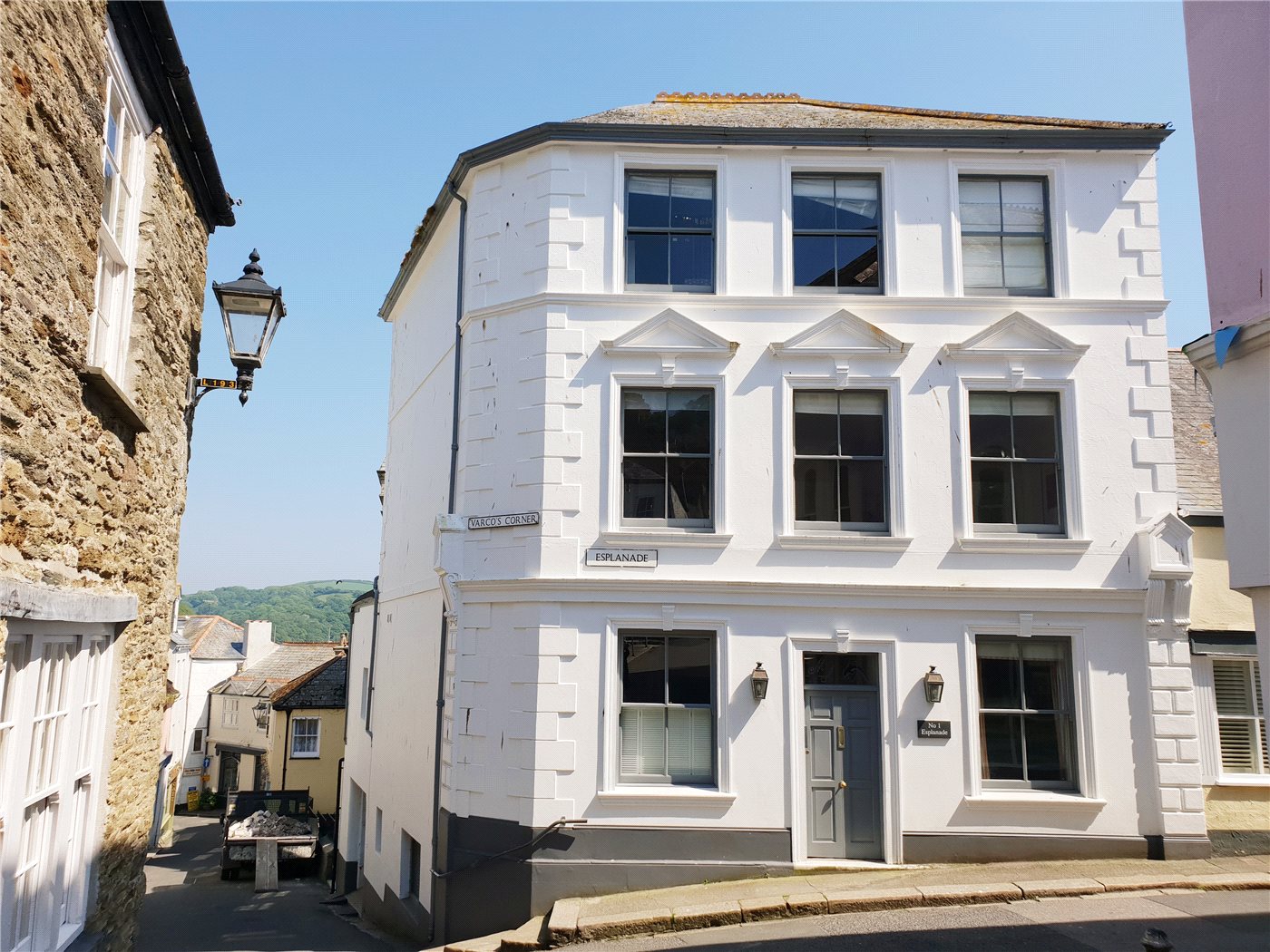 This two bedroom, first floor period apartment is situated on the Esplanade near the centre of Fowey and boasts a balcony to the rear offering estuary views - the perfect holiday let/ holiday home.

For all of your property needs in Cornwall, we’ve got you covered. Contact the team today: