'Exclusive territory' is often a misunderstood term. Many franchisors in the estate agency sector offer or grant an exclusive licence for just a town that an office is in, whilst the surrounding villages are excluded. To obtain further areas of exclusivity, these franchisors require the franchisee to purchase additional licences. 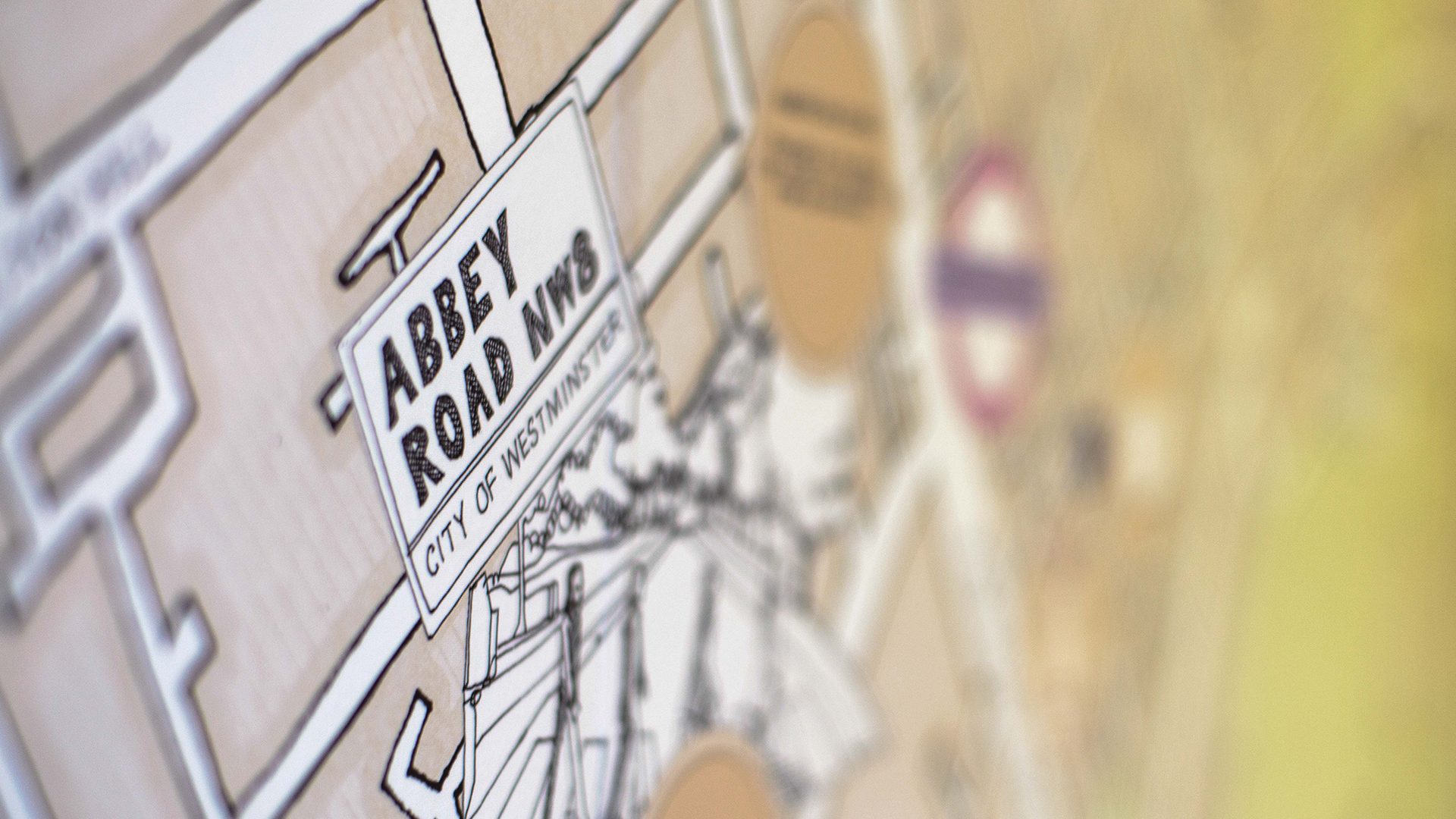 At Winkworth this is done differently. The New Franchising team will work with all potential franchisees during the on-boarding process to plot out an entire area of exclusivity. In London these areas are mostly defined by boroughs and postcodes whilst in the country these can include a major town and several surrounding villages lending themselves to it.

One thing to note is the size of an exclusive territory. Many potential franchisees, especially in the country regions, can misunderstand the rationale behind the size of a negotiated territory and insist on an area that is just too large to service. Whilst remaining fair, the franchisor will limit the size of a territory for two main reasons. The first is for the benefit of the franchisee and the office that he or she owns. The office must be able to service the entire area fully â€“ more boards equal more brand awareness and further business; typically, the agents deem a 45-minute drive to a valuation to be about far enough.

The second reason behind limiting the size of an exclusive territory is to protect the growth of the brand. A franchised business can be damaged by awarding too many franchises too close together - there might not be enough business to support each office. The franchisor is also always seeking growth, not just to provide further revenue to the brand but also to support existing nearby offices. The units should be close enough to take advantage of the synergy that is created by working together.

When a new office is opened in an area, the franchisor experiences a 'lilly-pad' effect. Naturally other potential franchisees in nearby locations start thinking if they could also join the brand. This is a key organic expansion route for any franchised business, and a large reason why some important areas can be restricted from an exclusive territory.

Winkworth will support franchisees with their own expansion plans however, as they recognise that driven individuals may want more than one office. Franchisees will sometimes pinpoint a second area near to their first office that they are keen to open in. In this situation, Winkworth may offer an 'Option' on a second area for a period of two years, alongside the existing Franchise Agreements. This means that whomever this is granted to has first refusal to open in this area for the stated period, and Winkworth franchisor will protect it for them.

The main advice Winkworth offer when looking at an exclusive territory is to do your research. Whilst the franchisor has software to analyse demographic and geographic statistics, as well as chimney pots and properties sold and let, the clear majority of Winkworth franchisees - and a key selling point of the brand, is that they are local to their area. Franchisees have knowledge that the New Franchising team just might not have. 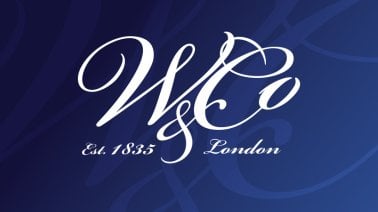