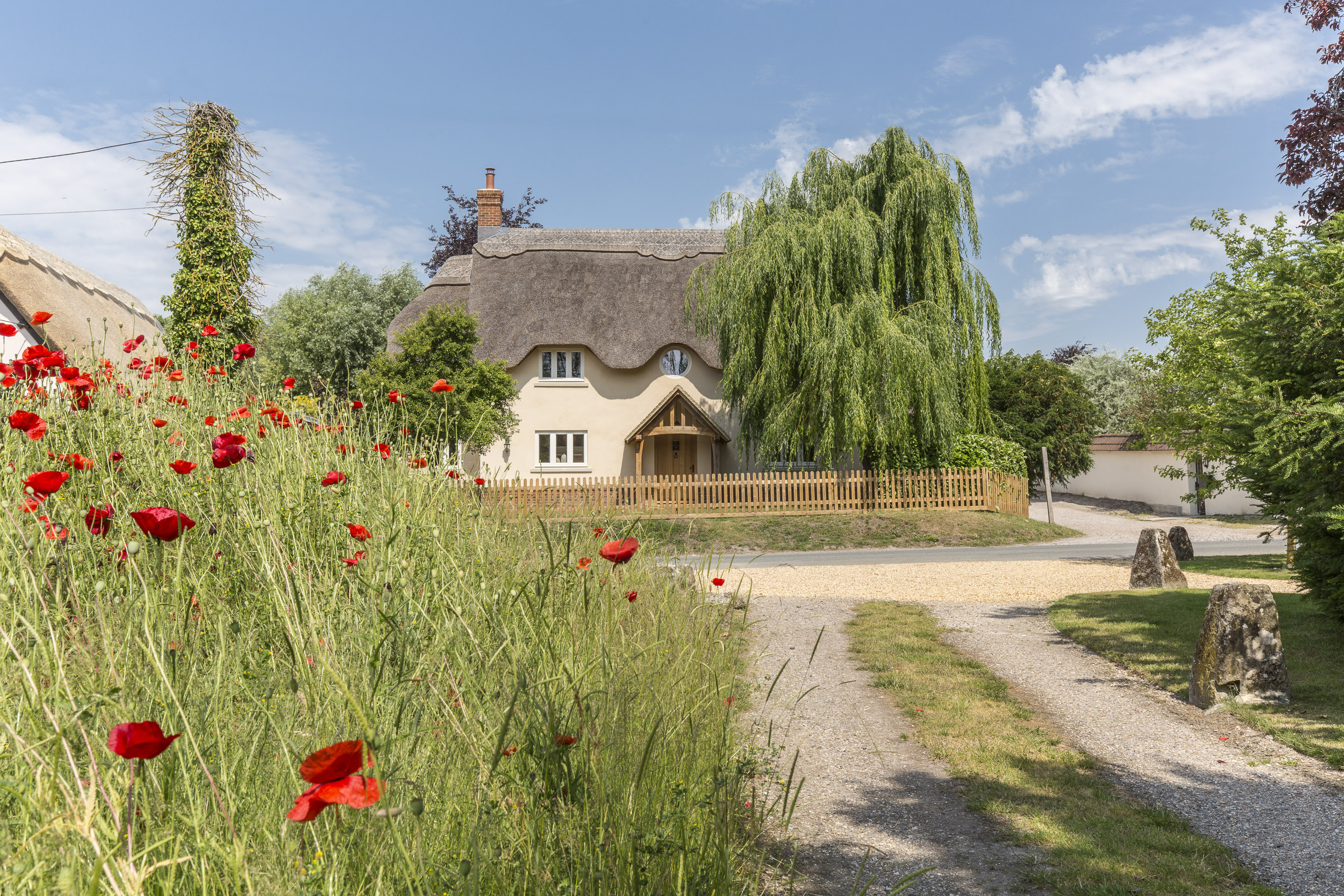 There is no such thing as a new idea, the title of this piece was coined by Heraclitus, some five hundred years BC (and the earlier quote by Mark Twain!).  But change on the stage we are experiencing on the politcal arena is seismic.

How events will play out is, of course impossible to say.  Who would have placed an on the nose bet last year when it came to the way the vote fell for both Brexit and the US election?  Some of us, but not many, I would imagine.  Perhaps the same can be said of France, who knows?

Rightmove claim today; "New price record and best sales since 2007 should mitigate pre-election jitters", stating the "Price of property coming to market hits record high, up 1.1% (+£3,547) to £313,655 this month, though lower than the average increase of 1.6% at this time of year over the past seven years"  and there is "Strong buyer activity with the number of sales agreed the highest at this time of year since 2007, before the credit crunch".  However, they also say that is the "First-time buyer sector "  that "is driving growth, up 6.5% annually to new record of £194,881".

Rightmove speaks less positivley in respect of lettings, claiming an over supply has led to there being twelve percent more properties avaialable this quarter and a "slowest rate of increase since 2014".

Whilst fascinating, Rightmove correlates its figures nationally, and property markets are inherently regional, parochial in fact, which applies as much within London's series of "villages" as it does in provincial towns, citties and villages.  Salisbury is still lively and good quality rental properties are achieving excellent results - in our experience.

In my thirtieth property year, my "known known" is that markets become spooked by General Elections.  And this year will be no different.  Interest rates are still at record low levels and we are enjoying a lovely, if somewhat dry spring.  Ever heard the old rhyme "If the oak before the ash, then we'll only have a splash, if the ash before the oak, then we'll surely have a soak"? If it's to be believed we could be in for a pretty dry summer too.  By the end of the first full week in June, the result should be known - and we can get on with enjoying an English summer.  Come rain or shine, the countryside in England at that time of year is a joy to behold, and around Salisbury villages are alive with fetes, cricket and all that this special time holds.

On Saturday the wonderful Cuckoo Fair in Downton heralds the first signs of summer, in this, its thity eighth year as a modern fair.  Traditionally the arrival of the cuckoo was seen as the onset of good weather and the Downton tradition of "opening the gate" to let the cuckoo through is the basis of the fair. Factually the Downton fairs are first recorded in 1249 and in 1289 a fair was claimed on the eve, day and morrow of St. Laurence (9th-11th April). Early fairs died out and in 1676 two annual fairs were granted on 12th April and 21st September. When the term Cuckoo Fair came to be used seems to be unknown, as is any possible links with pagan festivities. The Cuckoo Princess only dates from the revival of the fair in 1980 but there may have been an earlier Cuckoo King.

There is much to look forward to. And everything to play for.  Roll on summer. 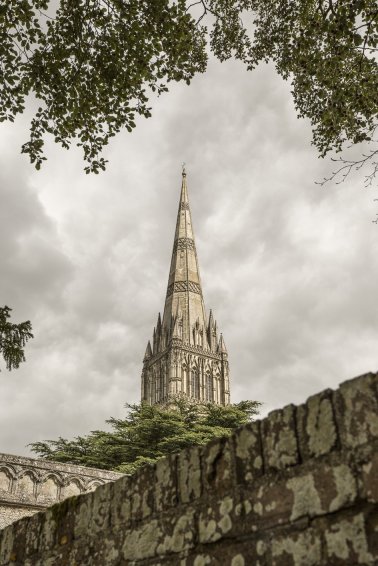 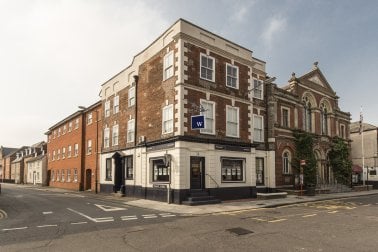