Taking the waters used to be a popular treatment for a wide range of diseases in classical times. 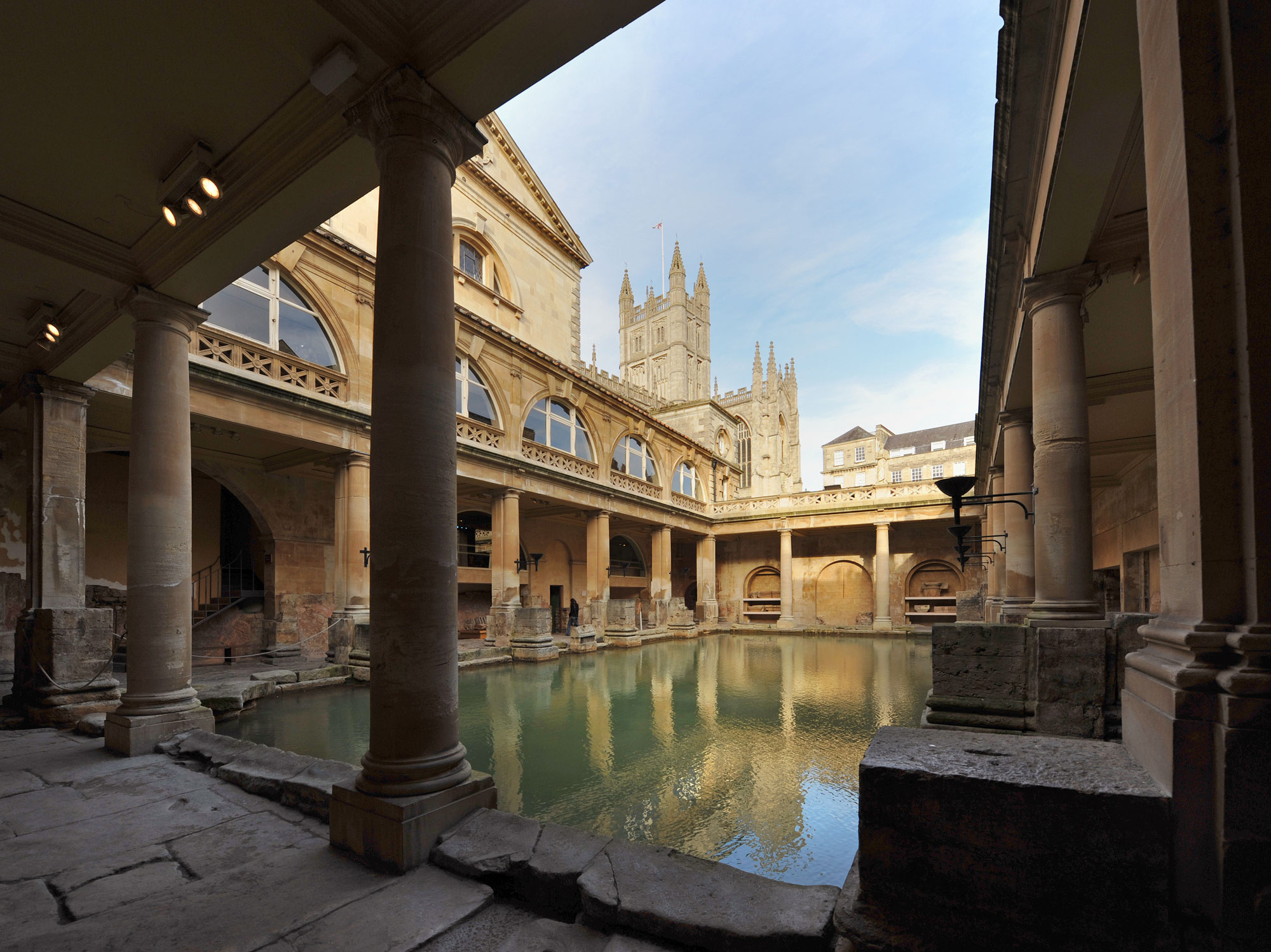 The practice of enjoying hot water and hot air baths was enjoyed by the Greeks but it was the Romans who turned the custom into both a healing and social form by building bathing facilities over hot springs and encouraging centres to grow up around them; thus the spa town was spawned.

During the reign of Elizabeth I, taking natural mineral waters became popular among the nobility. Various parties of royalty and noblemen would leave the Court and travel to towns such as Bath, all the while taking advantage of the opportunities provided to establish relationships with individuals from different social backgrounds to exchange ideas and opinions. Some credit this ritual as being how the concept of a holiday, as we know it today, was born.

It was during the Georgian era, however, that spa towns reached a heyday. Spa water was reputed to cure all sorts of ills from infertility to obesity, among many others (including the humble hangover). With the wealth generated from this new-found tourism, spectacular crescents of elegant terraced houses and grand villas were developed, bequeathing these towns and cities with fine examples of Georgian architecture which is still much admired and sought after some three hundred years later.

First among the most fashionable of English spa towns was Bath where Princess (later Queen) Anne visited various times to take the waters; before long it was being marketed as "the premier resort of frivolity and fashion". As a result of its popularity, the sublime Palladian streetscapes of both John Wood the Elder and Younger, which emphasised processional aspect of social life during the period, were built.

To view properties for sale in Bath click here.

But Bath had a pretender to its thrown, not far away in Cheltenham. According to local lore, it was the sight of pigeons pecking at salt deposits from Cheltenham's chalybeate (meaning iron-rich) spring, in what is now known as Montpelier, which encouraged local entrepreneurs to enclose the spring and charge for its use. Soon enough, people of nobility and fortune rushed to sip the spa waters and dance in the assembly rooms which had been quickly erected. In 1788, King George III repaired to Cheltenham for five weeks to take the waters in private early every morning before promenading and sightseeing with his courtiers; Royal approval sealed the fate of Cheltenham's reputation. While he never returned, rival wells and spas opened and the Regency villas, terraces, promenades and gardens took shape.

To view properties for sale in Cheltenham click here.

Royal Tunbridge Wells lies in the High Weald AONB and today is a magnet for those with young families who need to commute into London. It was founded on another chalybeate spring which was discovered in 1606, in what is now the Pantiles area of the town. A doctor recommended that, after drinking the correct amount of water, patients should walk as a daily ritual. As a result, a green bank located near the spring was raised and levelled and a double row of lime and elm trees planted to provide shade; these were later paved using clay tiles baked in a pan, thus creating the Pantiles. Tunbridge's fashionable fate was secured when Richard 'Beau' Nash, a dandy and darling of Bath society, established himself as master of ceremonies during the season in 1735; and decreed that the Upper Walks were for gentry while the Lower Walks were for everyone else.

To view properties for sale in Tunbridge Wells click here.

The use of the spa declined in Britain, largely because spa resorts were run by amateurs and were aimed more at pleasure than medical treatment (meanwhile, in Europe, spa therapy is still regarded by rheumatologists and dermatologists). Nevertheless, the legacy of elegant streets of Georgian and Regency architecture bequeathed to these towns has undoubtedly helped to ensure they remain highly desirable places to live.

If you're looking to buy, sell, rent or let in any of these areas or simply would like some advice on the current market conditions, please get in touch.