There’s more to Wimbledon than the tennis tournament. Explore all the area has to offer in our guide. 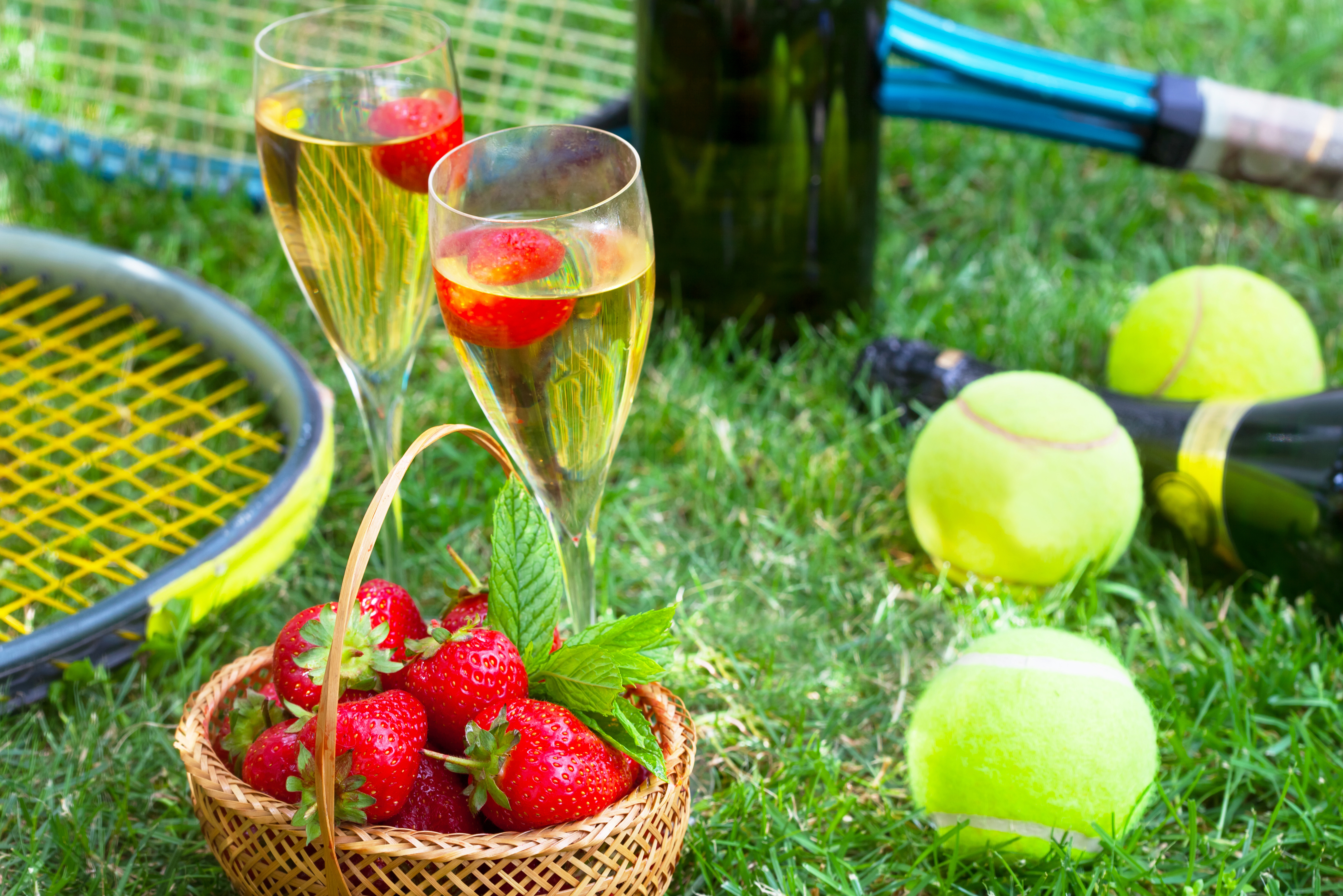 Wimbledon is located in southwest London in the Borough of Merton.

With tourists flocking to the area for a fortnight each summer, the area understandably has a plethora of restaurants, cafés and pubs to cater to tourists and locals alike. Chains include Paul, Le Pain Quotidien, Côte Brasserie and the Ivy Café, while independent restaurants such The White Onion, The Lighthouse and Chango Empanadas offer an array of global cuisine. Pubs include the Dog & Fox, Crooked Billet and Fox & Grapes.

The area is removed enough from the city to support a wide array of outdoor activities. Two horse-riding schools to note are Deen City Farm and Riding School and the Wimbledon Riding Stables. Each offer lessons across all levels, with Wimbledon Riding Stables providing additional fitness support. For more high-intensity activities, the Wimbledon Windmilers, the city’s second largest running club, hold events and support triathlon training.

As the All-England Club is packed with tennis fans from around the world for two weeks in the middle of the summer, it would be remiss to not mention the Wimbledon Tennis Championships that bring the best players, buckets of Pimm’s and crates of strawberries and cream to SW19. Fans take to Henman Hill/Murray Mound to watch the event and many pitch tents to camp out and secure last-minute tickets.

For those looking for literary pursuits, the Wimbledon Bookfest, which takes place from 5-15th October this year, promises a line-up of celebrities and authors, including tennis legend Judy Murray, beauty and wellness expert Liz Earle, violinist Min Kym, and former editor of British Vogue Alexandra Shulman.

The Grade-II listed New Wimbledon Theatre plays host to ballet, musical theatre and concerts. Cabaret will hold a week of shows from 21st-30th September, Flashdance will follow from 2nd-7th October and Monty Python’s Spamalot will take the stage 21st-25th November.

In London’s Zone 3, Wimbledon boasts a wide variety of transport links, with the station offering an interchange between train, underground and tram services.

The tram runs between Croydon and Wimbledon and the District Line offers services to Upminster and Edgware Road. A variety of train providers call here, giving commuters easy access to Surrey, Hampshire, central London and Luton.

Donhead is a Roman Catholic Preparatory School for boys aged 4-11 under the trusteeship of the Society of Jesus. Ursuline High School, Wimbledon is a voluntary-aided, comprehensive high school for Roman Catholic girls aged from 11-18.

Mainly we see people in their thirties and early forties with young children looking to move out of Central London putting down roots here. You tend to get a bit more value for money and better parking if you buy detached property. Moreover, the outstanding schools and the common itself are huge draws.”

Properties for sale in Wimbledon

During the tennis tournament, 54,250 tennis balls are used.