Winkworth explore all that Queen’s Park in north west London has to offer, from schools to local pubs 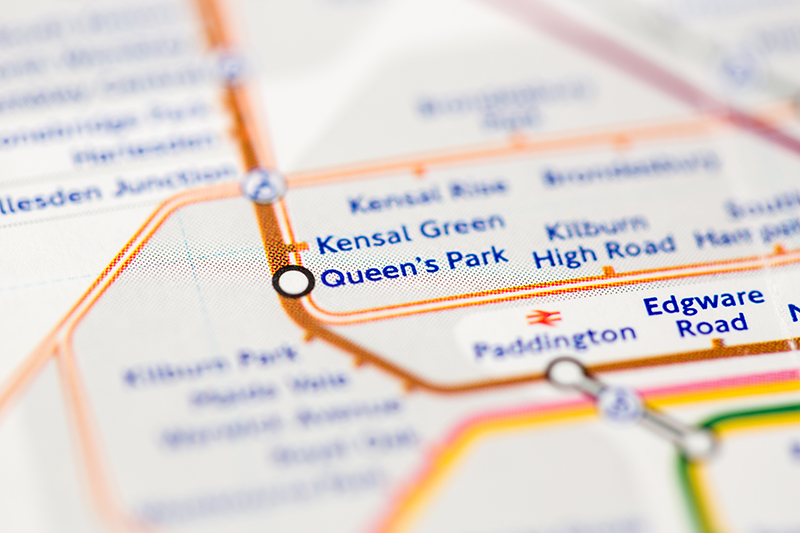 Queen’s Park is situated in north west London between the boroughs of Brent and Westminster.

Queen’s Park has two main streets – Salusbury Road and Chamberlayne Road – which offer ample in the way of both chain and independent restaurants and cafes, bars and boutique shops. Local gastropubs abound in Queen’s Park, with some local favourites including The Salusbury, The Alice House and The Falcon.

The perennially popular Queen’s Park Farmers Market sets up shop each Sunday in the playground of Salusbury Primary School and sells fresh produce and juices. Another local highlight is the annual Queen’s Park Day, which is being held on Sunday 17th September this year. It promises cake and jam competitions, a street-food festival and a tug-of-war tournament.

The culturally minded can make their way to Queen’s Park Books, not only is a vast range of literature sold here, panel discussions and visits from authors also take place periodically. As well as showing the latest Hollywood blockbusters, The Lexi Cinema also plays host to theatre and opera productions, as well as Q&As and panel discussions. All profits made at the cinema go towards the Sustainability Project Charity in South Africa.

In London’s Zone 2, Queen’s Park boasts a wide variety of transport links. Situated on the Bakerloo line, Overground trains also offer easy access to Watford and Euston. The nearby Brondesbury Park and Kensal Rise Overground stations offers access to Highbury & Islington, as well as south of the river to Clapham Junction. Local buses take residents to Aldwych and Finchley. 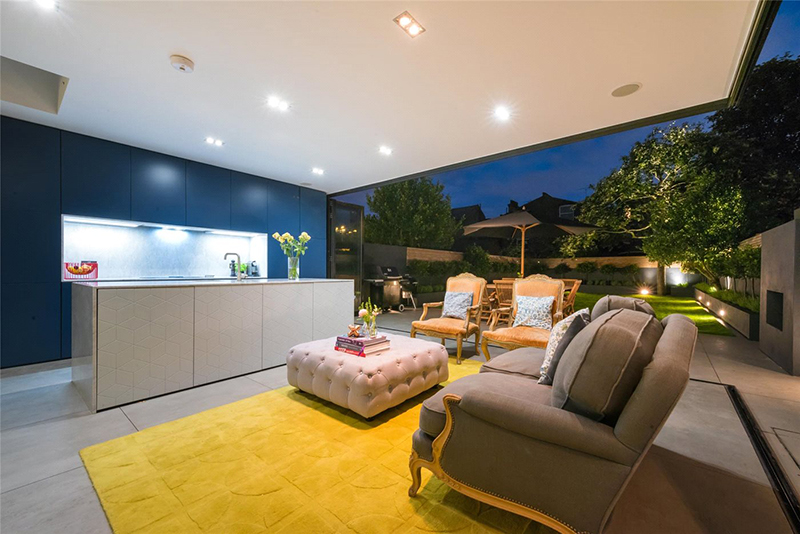 One of the finest properties on our books is this four bedroom house in Herbert Gardens. This stunning property has been meticulously designed by the current owners to juxtapose family life with a grand designs level of finishing. Arranged over three floors, every part of this home oozes character and quality with no expense being spared.