Office Microsite
Back to the Brighton & Hove Blog

Brighton is now a year into its status as a leading property growth area in the UK and is on track to deliver great results by 2019. 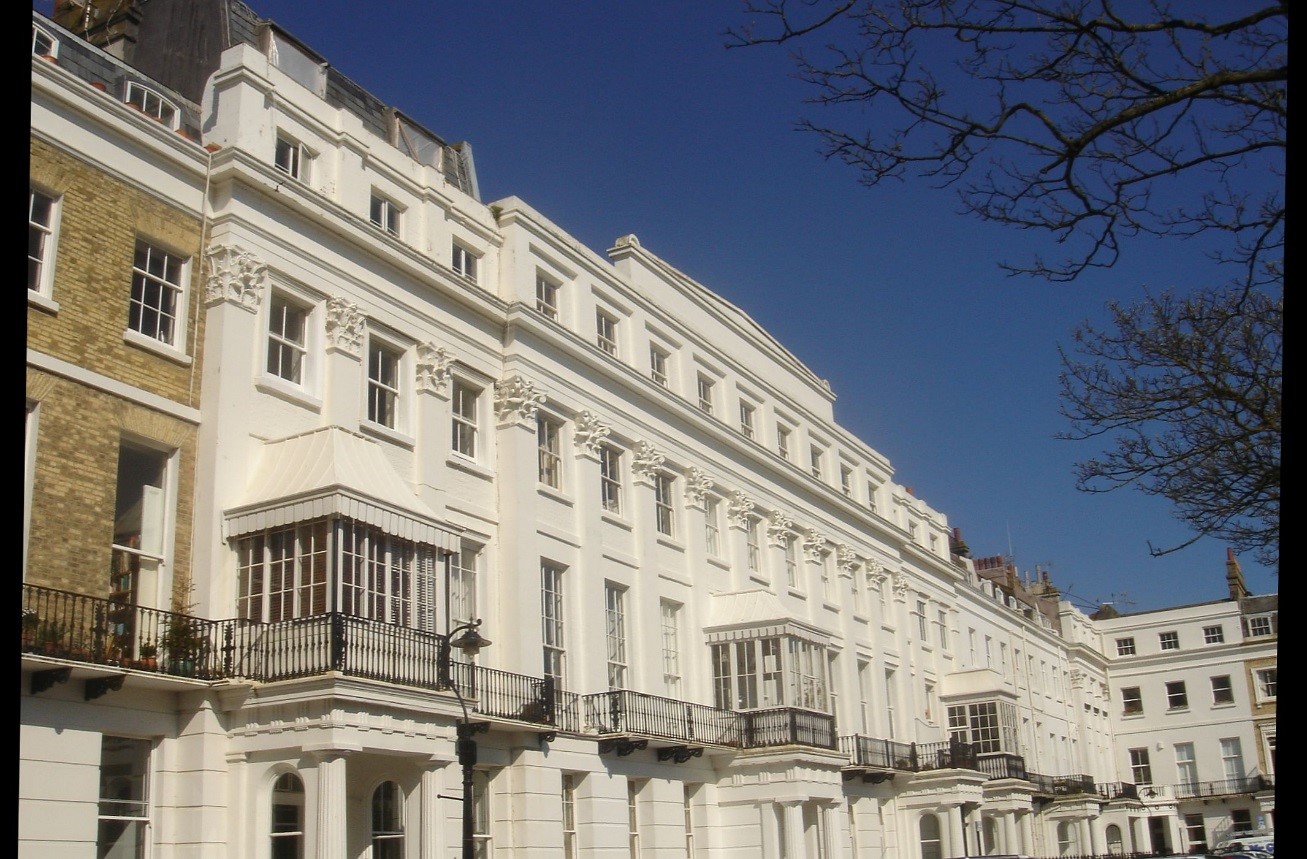 Brighton is now a year into its status as a leading property growth area in the UK. In October 2014, it was revealed that the South East markets will soar by around 37% by 2019, with Brighton playing a key role in securing a prosperous future for the coastal property markets.

The market started off on the right foot in Q2 this year, with sales of more than £394,000,000 changing hands between April and June alone, proving early predictions are on track to deliver great results by 2019.

Perhaps even more tellingly, the average house price in Brighton has increased by £50,286 between Q1 2013 and Q1 in 2015, and is now 19% higher than 2008. The average property price is now £285,206, according to the latest Land Registry House Price Index. Inside Brighton and Hove Council’s 2015 Housing Strategy, the report states that property in the city is around 44% higher than the England and Wales average. As the summer of content for property professionals ebbs into winter, the South East continues to have the fastest growing property prices.

With great travel links to the capital and an enviable lifestyle by the coast, Brighton has collected a variety of accolades over the years and is one of the UK’s most valuable commuter areas. With around 12,000 commuters making the daily trip from Brighton into London, the city has demonstrated that house hunters really can have it all in this pocket of England.

Once people taste the Brighton life, they tend to stay permanently. Brighton’s large student and ex-student population continues to grow year on year as young workers decide to stick around. High demand in the market has created a highly profitable and competitive market for buy-to-let landlords, with Brighton yields hitting 6.7% in the summer of 2014: the fastest growth return market in the UK alongside Reading. To prove this point, the average rent in the city is now £1,248, and around a quarter of properties are under the ownership of landlords.

A number of developments are either under discussion or underway to sustain growth during the next four to five years. Brighton Marina is set for an 853-home facelift, and high footfall streets like London Road are filling up with outlets and new property options for families and students. 1,000 new homes have also been pledged by MP, Warren Morgan, in the next two years.

Market confidence is up across the UK, with prices rising by an average of 4% year on year. George Osborne’s announcement to allow councils to retain business rate revenue, valued at around £26bn, will allow councils in Brighton and others to invest in areas which will benefit the overall population, housing for example. Brighton was named as the best place to set up a small business this October, and is recognised as the UK’s leading tech hub, with a digital industry cluster that is denser than London, according to Tech City UK. As Brighton’s workforce grows, these new powers will play a vital role in supporting its future expansion.

After living and working in the cosmopolitan city by the sea for many years, we expect even bigger and better things for the Brighton and Hove property market. Rather than keeping an eye on developments as they unfold, start your Brighton journey now by giving us a call on 01273 320 300. 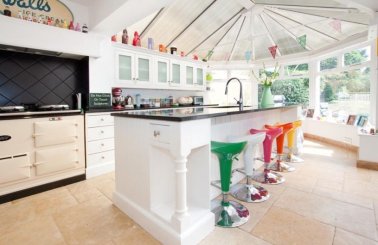 We’re offering a free, no obligation appraisal on any BN3 house in the Hove Park area in exchange for a £30 John Lewis voucher!

Looking to sell your seafront apartment? 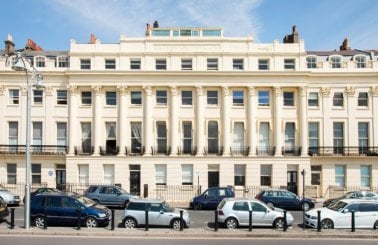 We’re offering a free, no obligation appraisal on any converted flat in BN3 with a sea view in exchange for a £30 John Lewis voucher! 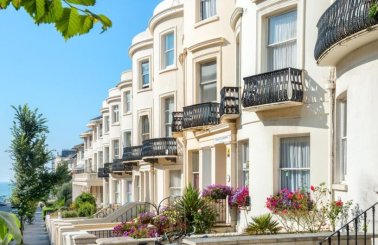 Find out our top tips for international buyers in the Brighton property market, found on the UK’s number one property website