The British Franchise Association (BFA) in partnership with Natwest, have recently released their annual franchise survey for 2018. The report looks at the results amongst franchisors and franchisees in the UK. Below we look in more detail at their key findings and compare these statistics to Winkworth’s. 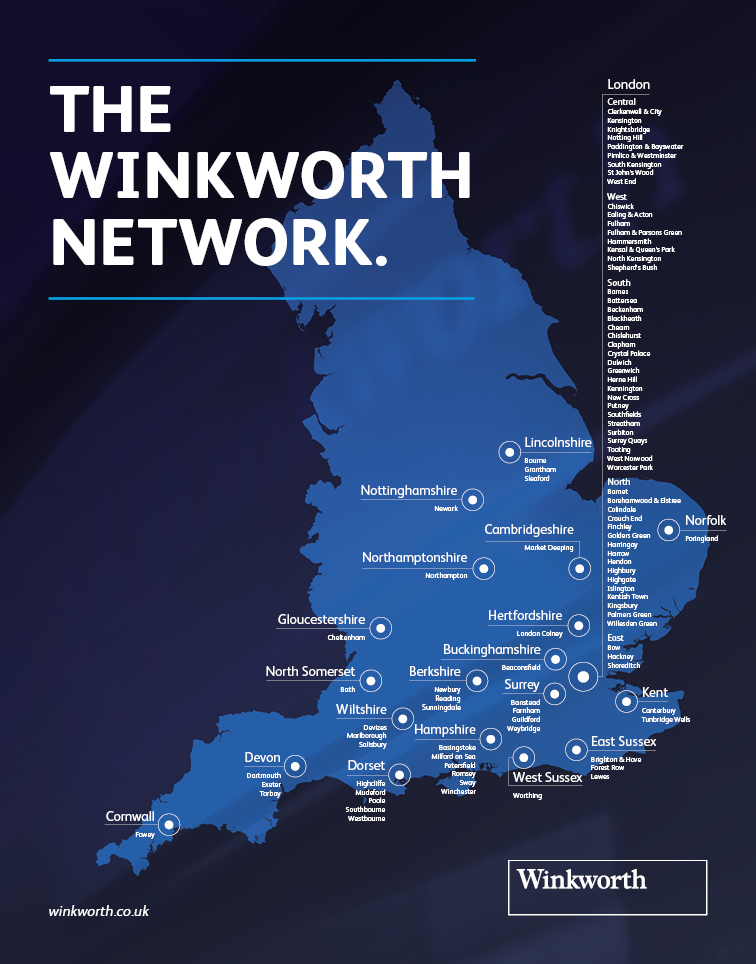 The total contribution of franchising to the UK economy is in excess of a staggering £17 billion, up £2 billion since 2015. There are over 700,000 people employed in the UK franchise industry with 37% of franchisees now being female (up 20% since 2015.) Winkworth has also seen a rise in female franchisees joining the network and can report that 31% of franchisee recruits in the last two years were women.

The new franchising department at Winkworth reported that applicant enquiries were up 83% in 2018. Opening six new offices and selling six offices to new management in 2018, meant that the applicant conversion rate stood at a little over 4%. This is encouraging as the BFA and Natwest survey found that over a third of the larger franchises (21+ units) receive more than 400 applications annually. When filtered down through to interview and then becoming a franchisee, only around 1% of applicants are successful.

The survey also reported that 37% of franchisees purchase a resale, with the majority (60%) starting up from scratch. In 2018 Winkworth can report that 50% of its new franchisees purchased an existing office, 33% opened a cold start office from scratch and 17% converted an existing independent estate agency to the Winkworth brand. The resale number of Winkworth offices in 2018 was unusually high due to the franchised terms finishing for a number of offices and therefore franchisees looking to retire. Winkworth’s average resale statistics are usually around 30% of new franchisees.

It’s safe to say that whilst the UK remains in a challenging economic position surrounding Brexit, the franchising industry has never been more prosperous. Winkworth’s successful model, brand, long standing history and large network of experienced franchisees continues to prove robust in an uncertain market, and the new franchising team welcome any potential franchisees to get in touch if you would like to learn more about owning your own office.