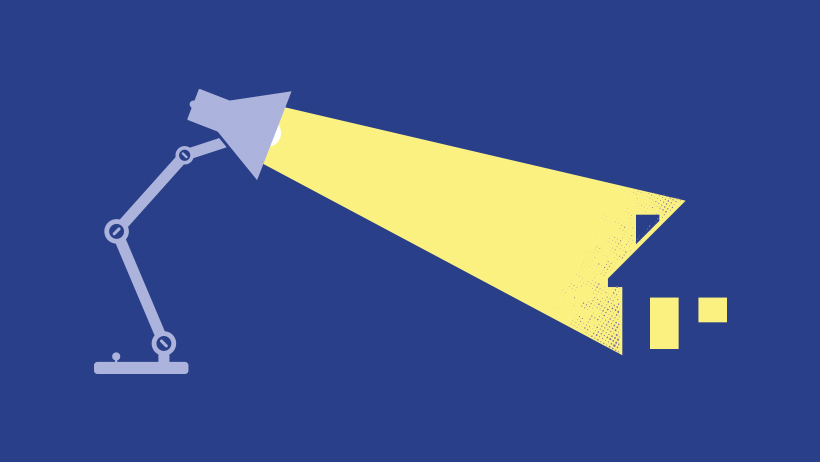 “We are proud of what the Group was able to achieve in 2018 in a market still suffering from uncertainty, and this is further testimony to the hard work and dedication of our franchisees. While the outlook remains hard to forecast, the market fundamentals remain sound with interest rates low, real wage growth and record levels of employment. We are encouraged by the sharp increase in applicants on our site for both property purchases and rentals seen in December.”
- Dominic Agace, Chief Executive Officer of Winkworth

The UK residential sales market continued to be challenging in 2018, characterised by low availability of stock. Prime central London prices stabilised some 15-20% below the peak levels seen in 2014, while prices in greater London slipped by up to 10%. Although the number of transactions in London remained weak, we are pleased to report that, according to data collated by TwentyCI, in 2018 Winkworth ranked second in London by number of exchanges and third by number of new listings.

Despite rental prices being broadly flat for the year, the Company achieved a further increase in revenue from lettings and management and this business line now accounts for half of group turnover. Total group revenues rose on 2017 and, subject to audit, profits before tax are expected to be higher than in 2017.

Over the course of the year the Company opened six new offices, merged four with others in neighbouring vicinities and closed one. The number of new franchise applicants rose by almost 80% in 2018 and this year we expect to see further opportunities to grow new franchises. 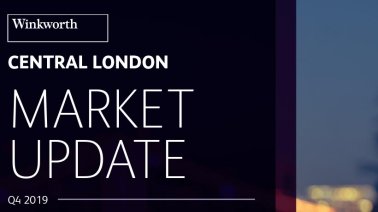 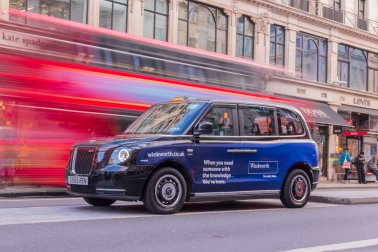 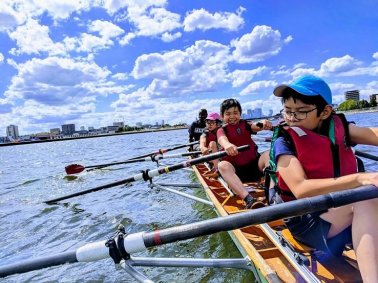