estate agency franchise Winkworth is celebrating the achievements of its female franchisees and senior management." />

With the annual International Women's Day celebrations taking place on Thursday 8th March, in a year that has been dubbed 'the Year of the Woman' and a year that celebrates 100 years since women first won the right to vote, national estate agency franchise Winkworth is celebrating the achievements of its female franchisees and senior management. 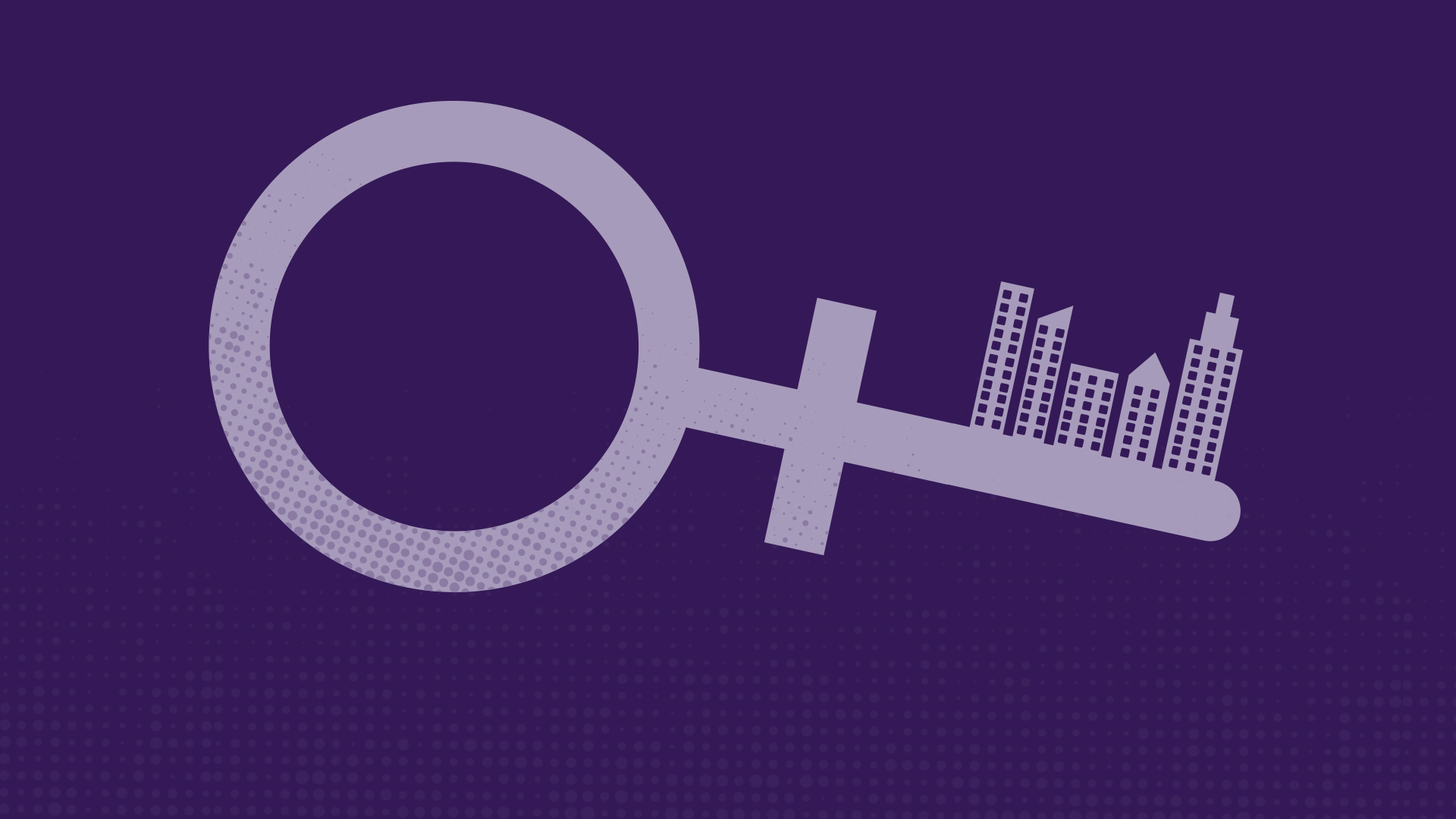 Whilst there is still an imbalance of gender within the property industry, these women have excelled in their careers and find that being part of a franchise is ideal to suit their busy day-to-day lives.

After having her first child, Claire Wells, Director at Winkworth Romsey, decided to open a rental agency in Winchester to give her the flexibility to work and look after her daughter. She decided to convert to a Winkworth office a decade later after experiencing first-hand that Winkworth's brand values fitted seamlessly with hers. Now with two daughters, she finds that owning her own business affords her the flexibility to combine work with her family responsibilities.

"It's not easy managing a business and maintaining a good work-life balance most of the time!" says Claire. "One of the hardest obstacles I've overcome is being a mother and juggling all that comes with it, taking children to work in the holidays (groan, not again Mum!)."

Claire McGrath, Director at the recently opened Surbiton office, adds: "Combining family and business helps sometimes, so it's great that I can bring the kids to work some weekends. Plus, after working in a franchise in Australia for 10 years, I don't think I could work for someone else anymore so the franchise model works well for me and my lifestyle."

Claire McGrath started her career in Australia in 2006 and went on to work for Harcourts, one of Australia's biggest real estate companies. Having decided to move to England, Claire chose Winkworth to open a franchised office with as she felt its values aligned well with those of Harcourts and was recommended to get in touch by several of her contacts in the industry.

Sarah Turck, Director at Winkworth Brighton & Hove, comments: "I liked the idea of being able to make my own decisions on a local, day-to-day basis but also having the support of a well-recognised and respected brand. Having the Winkworth brand name has definitely helped. In fact, we are known as one of the most professional agency teams in our city."

Opening a Winkworth office gave Sarah the opportunity to forge a career in property, something that she had always wanted to do but hadn't thought possible. She joined the Winkworth network in 2010 after 15 years in merchant banking. "My biggest achievement has been turning around a failing business which had a terrible reputation for poor customer service, and making it a thriving and successful business."

Faith Cook, Sales Director at the Fulham & Parsons Green office, says: "As Winkworth is a franchised business, we are given free reign to run our offices in our own style. I don't agree with micro-management as we're all adults and want the same end result. I have a very experienced team and we need to focus on client care and the quality of service, not worrying about what someone at head office is going to say."

Although not a franchisee, Faith came from a corporate background and found her career excelled when she joined Winkworth Parsons Green and was given the opportunity to run her own office as she saw fit, focusing on what matters most to the client. "I'm very proud of how quickly I have progressed and I've always achieved the goals I set out to achieve through hard work and determination. When I started my career in property, I wanted to run my own office and now I have achieved that, my next goal is to have equity in the Winkworth Fulham franchise as I genuinely see my future here."

Having reached this level in her career, Sarah Turck now wants to be in a position to help others who want to run their own estate agency franchises to succeed. "In the city that I work in, I am most definitely the minority but that makes the challenge greater. It is a very varied and exciting career, full of challenges but very fulfilling."

"Looking back, I wouldn't change a thing, except maybe having a tad more faith in myself sometimes," says Claire Wells. "Looking forward, we're perhaps talking about another office or growing our land and new homes section. I think you should be tenacious and open-minded about your goals. Voice what you want and apply for positions even that you think may be beyond your remit."

Claire McGrath adds: "You are in charge of your own destiny, so whether you're male or female, it doesn't make a difference. If you can get support and backing, then don't hold back."

"I do have to prioritise my work and dedicate some nights to working late so that on others I can socialise," says Faith. "But I think if you're driven enough and work hard enough, then you can do whatever you set out to do. Most importantly, love what you doâ€¦ just enjoy your work and have fun."

According to the latest bfa/Natwest Franchise Survey (2015), 10% of the UK female population is thinking of starting a business and 17% of new franchisees in the two years previous to publishing were women*. If you are a female property professional looking for the next step in your career and the flexibility of owning your own business, please contact Winkworth's New Franchising team for an initial, confidential conversation.