This Wednesday Prime Minister Theresa May is expected to trigger Article 50 of the Lisbon Treaty and notify the EU of our intention to leave. 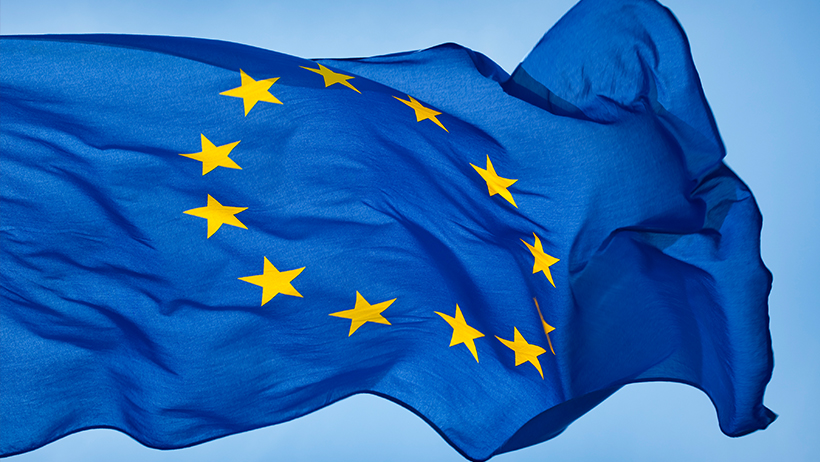 There has been much debate about what this means for the UK’s business community, citizens and economy, but what might it mean for our property market?

Dominic Agace, CEO of Winkworth, says that so far factors other than Brexit have been key within the market.

He says recent increases in stamp duty both for those buying more expensive homes, second homes and buy-to-let properties, as well as a reduction in tax allowances for many landlords, have been more influential than the EU Referendum last year, or a looming Brexit.

“The effect of the referendum was like a General Election - it quietened things down during the run up to it as people worried about what might happen next,” he says.

“But now people are not worrying about Brexit until it really happens and instead looking at the fundamentals that support the property market. They see the positives such as the UK’s low interest rates, high employment, cheap mortgages and low wage inflation, and are making decisions based on that.”

“Remember that although Article 50 is to be triggered this week, it could be another three or more years before the UK leaves the EU.”

Dominic says he believes there will be ebbs and flows of property market sentiment in the coming months as the negotiations to leave the EU proceed. He also says such worries are amplified in London where many sellers, buyers and landlords are likely to be more affected by any reduction in the number of internationals who live in the capital.

“But right now, the weakening pound is helping attract more international buyers to London and we’re seeing that market pick up,” says Dominic.

“Remember the Chinese don't really worry about London in a post-Brexit world; they just see the capital as a fantastic city to invest in and a gateway to Europe.

“I think the best scenario is that London will retain its international reputation and remain a place where the large international institutions base their European and UK operations. The appeal of London has developed over the past 700 years and it's going to take a lot to unravel that.”