It’s the question on every landlords’ lips: what is the future of buy-to-let in Britain? 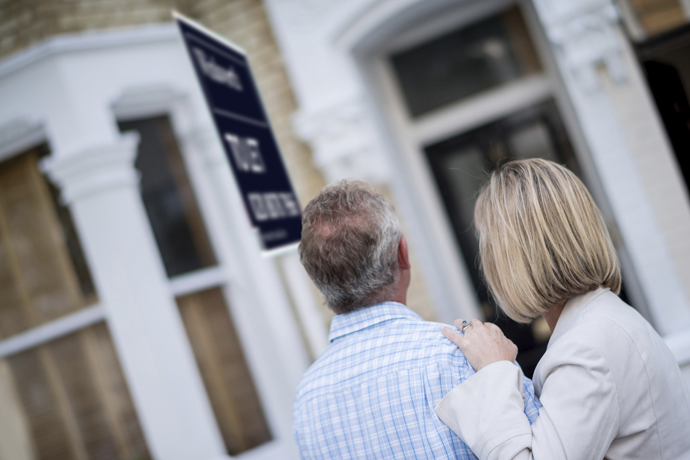 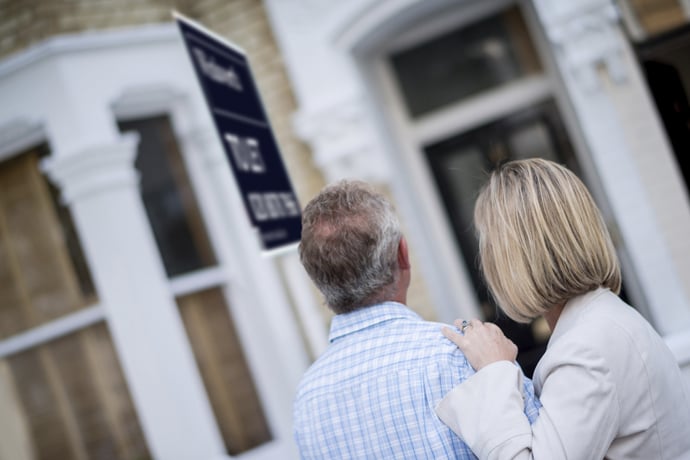 It's the question on every landlords' lips: what is the future of buy-to-let in Britain? Since April 1, they have had to pay 3 per cent extra in stamp duty. Prudent buy-to-letters rushed to acquire new properties before the stamp duty hike.

So it would be natural to expect some slow-down in activity now that the deadline has passed. But only a fool would predict the demise of buy-to-let as a popular investment option. In fact, the very reason George Osborne is trying to damp down the buy-to-let sector is for, that many investors – small, medium and large – it remains the best option in town.

Interest rates remain at an all-time low. Rises are promised/threatened, but continually deferred. The stock market is wobbly. Investors are spooked by the fragile state of the world economy, after the sharp falls in the Chinese stock market, and the continuing uncertainty over the EU referendum (June 23). Yet UK property prices – for the moment, at least – are continuing to rise slowly but steadily.

According to recent figures by the Office of National Statistics (ONS), house prices in England rose by 8.6 per cent in the twelve months to the end of January. In the prosperous South East, the figure was even higher, at 11.7 per cent. Nobody is expecting such rises to continue indefinitely, but even with so many uncertainties in play, most experts predict that the long-term trend will maintain an upward trajectory.

Last summer, for example, the Royal Institute of Chartered Surveyors predicted that house prices in the UK would rise by 25 per cent over the next five years. That is hardly a stratospheric rise, but for the sophisticated buy-to-letter, prepared to take a long-term view, it certainly beats leaving the money in a deposit account.

Rental prices have also been rising, although at nothing like the same rate. The average rental price paid by private tenants in the UK rose by 2.6 per cent in the twelve months to January 2016, according to ONS figures.

There is nothing in the statistics to encourage buy-to-let investors to think they will become overnight millionaires. Profit margins will remain tight, after the Chancellor's tinkering. But there is a great deal to persuade them to regard property – as it has been so often in the past – as a sensible long-term investment.

Are you looking to sell, buy, let or rent? Contact your local Winkworth office, visit www.winkworth.co.uk/branches