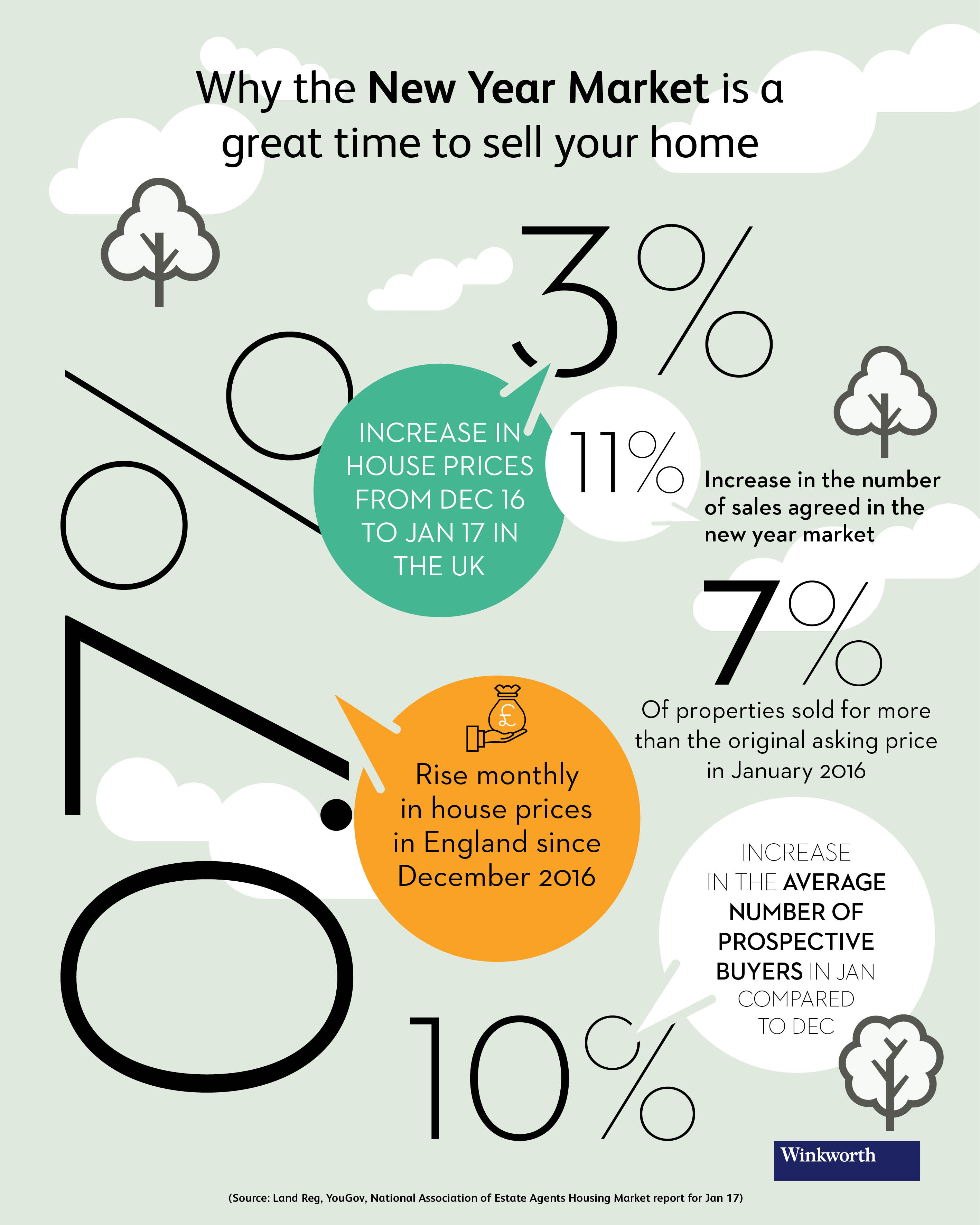 With the start of a new year there is always a flurry of activity in the UK property market. Here is how 2017 will impact 2018. 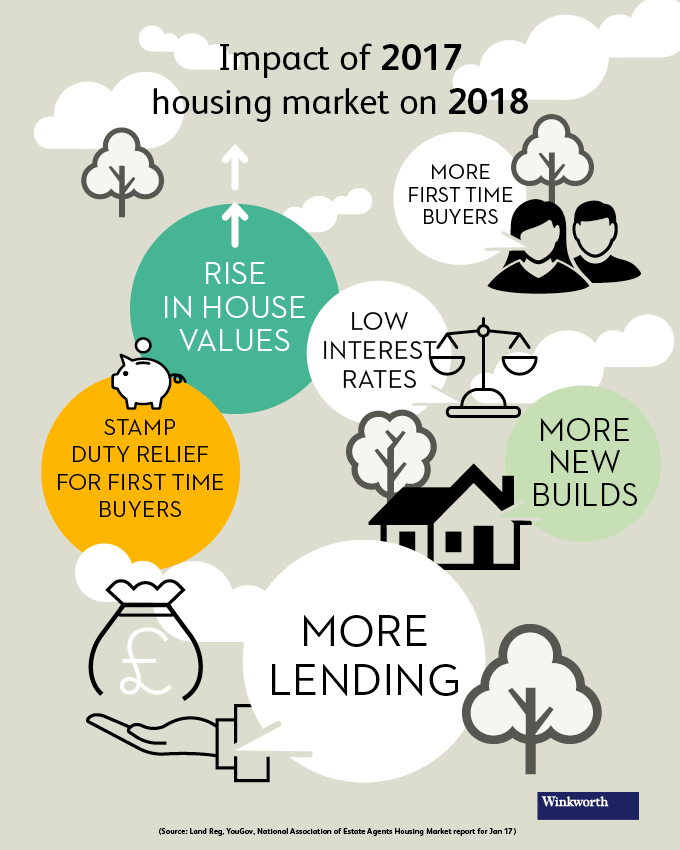 With the start of a new year there is always a flurry of activity in the UK property market. Although ten years ago this time of year was traditionally quiet for the property market, we can now expect a 10% increase in buyers in January. We all tend to reflect as another year starts and it's worth looking at how the property market of 2017 will impact on 2018.

Interest rates rose for the first time in over a decade in 2017, but only by 0.25%. The real impact on this to the average tracker mortgage was £22, but as the majority of mortgages are fixed, this amount will have gone unnoticed by most homeowners. Mark Carney suggested there would be two further rises in the next three years so it would not be unreasonable to expect another increase in 2018. However, since the economy is still weak, this is likely to be another rise of only 0.25%.

In the first three months of 2017, 43,170 homes were started and 39,520 were completed. This was an increase of 21% on the 2016 figures and took levels of activity back to where they were before the financial crash. The Prime Minister pledged in November that she will personally take charge of a massive effort to "build more homes, more quickly". With a plan for 300,000 new homes by 2025, we can expect to see similar – if not increased – levels of activity for 2018, with new developments maintaining their popularity.

First time buyers were offered some hope in the November 2017 budget. With stamp duty abolished for properties worth less than £300,000 and reduced for properties sold for less than £500,000, as well as exceptions for the London market, there should be an increase nationwide in those now able to get onto the housing ladder.

By December 2017, encouraged by the low interest rates, households had taken on the highest level of new mortgage debt since the beginning of 2008. Things are moving and we currently have the lowest level of people falling behind with their mortgages since the beginning of 2007. Landlords may suffer as lending toughens up on buy-to-let mortgages and stamp duty increases for second homes continues to impact.

Price reductions reached their highest level in six years in December 2017, although according to figures released by Zoopla the average home in the UK rose in value by £28 per day from 1 January to 12 December 2017 – a total of £9,652 over the period. The area with fastest growth was Scotland where prices rose by 8.4%, while London inched up by 0.7%. The two most popular search terms on Zoopla for 2017 were 'parking' and 'garage'. If houses are marketed well and priced correctly then they will shift, even in a tricky market. 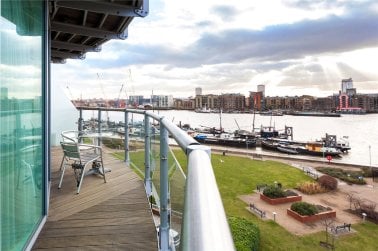 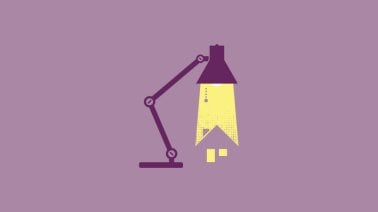