Office Microsite
Back to the Dartmouth Blog 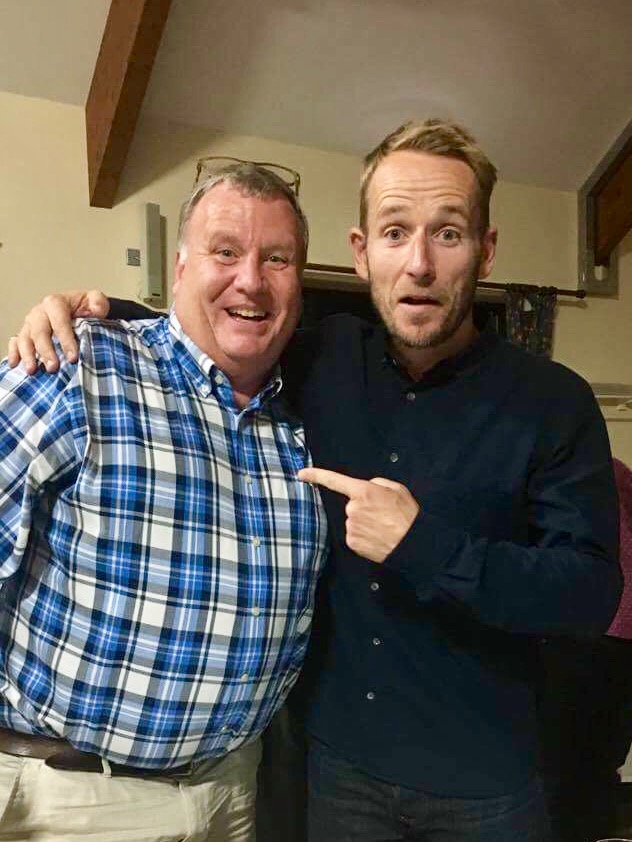 Stoke Fleming Cricket Club hosted their first ever All Star, Celebrity Weekend with special guests, Andrew Caddick, Phil de Glanville, Jonnie Irwin and Martin Ball and others all in attendance.

Their game of cricket was hampered a little by the slightly inclement conditions and humorous antics . Later on in the evening, a meal and a charity auction were held at the Stoke Fleming village hall where all failings and hilarities were announced of the days game. The whole day and the evening was a fantastic success, and the club hopes this can be an annual event.

Richards highlight of the day was an opportunity to rub shoulders & share stories with Jonnie Irwin from TV's A Place in the Sun of which he is a HUGE fan. 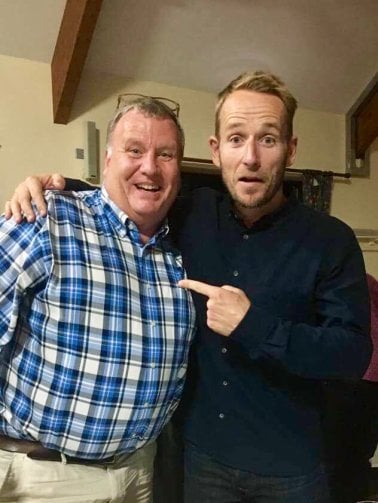