This is the time of year that traditionally marks the start of the spring country-house market: longer days and warmer weather tend to encourage would-be buyers out of hibernation and into the frame of mind to think about the next move. 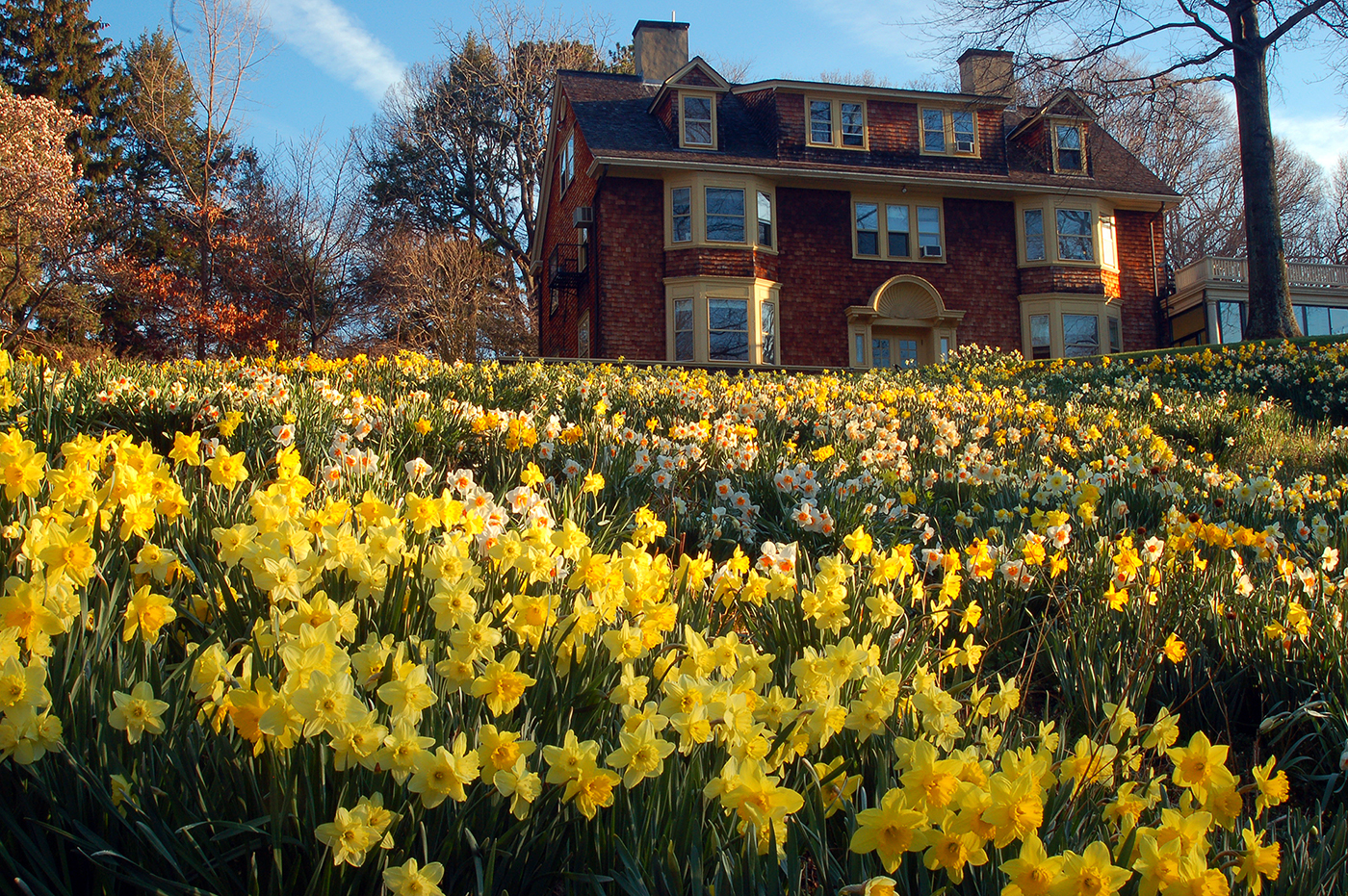 The late winter that we've had this year, characterised by the heavy snow in early March which was followed by a number of very wet weeks, has conspired to put something of a dampener on matters - but not entirely, says David King, head of Winkworth's country house department. "Despite the conditions, viewing numbers across the Winkworth country-house network are healthy. And, once the weather improves, we anticipate things to gather pace."

Offices that typically field enquiries from London buyers considering a move to the country are reporting that these are thinner on the ground than in previous years. "Typically, those offices based closest to London, including Brighton, Petersfield and Beaconsfield, among others, can have as much as a 50:50 split between city and local clients. Today, with house prices in the capital stalling, that appetite has tailed off somewhat," reports David.

Current hotspots are houses in areas which are close to well-regarded schools - a market that proves resilient even in the most testing conditions. The market for houses up to £500,000 in Cheltenham for example is proving very active. "Families looking to move to put their children into school will often be more prepared to compromise to be within specific catchment areas rather than those who are looking for their 'forever house'," says David. "The latter group of buyers will naturally be more choosey and might wait until the right house comes along."

The market is proving sensitive to price across the board: proof in that pudding lies in the number of houses that we've taken on this year which have sold after being re-marketed with lower prices. There's no blanket, one-size-all approach in terms of re-pricing, however. In some cases, it can require up to 10% off the original asking price for a sale to take place.

"After a long time in denial, a lot of county-house vendors are realising that the price they thought they could achieve might not be realistic. The absolute truth is that if the house is marketed with the right price, it will find a buyer," says David. "But it's worth remembering that, providing the vendor is moving on to buy another house, realistic pricing should work in everyone's favour." 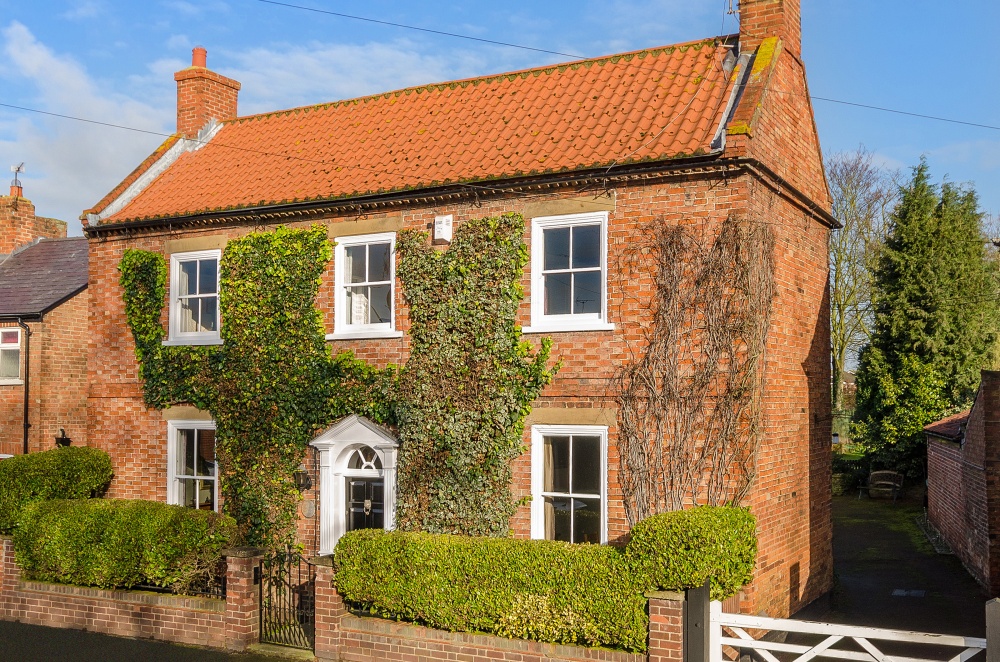 Among the spring launches to kick off the season is 18th century Pilgrim Cottage in the Nottinghamshire village of Farndon. With four bedrooms, two, well-proportioned reception rooms and a pretty rear garden, the house is on the market for £399,950 through our Newark office (01636 611666). Farmdon is a short drive from Newark which has a fast rail link to London Kings Cross (75 minutes). 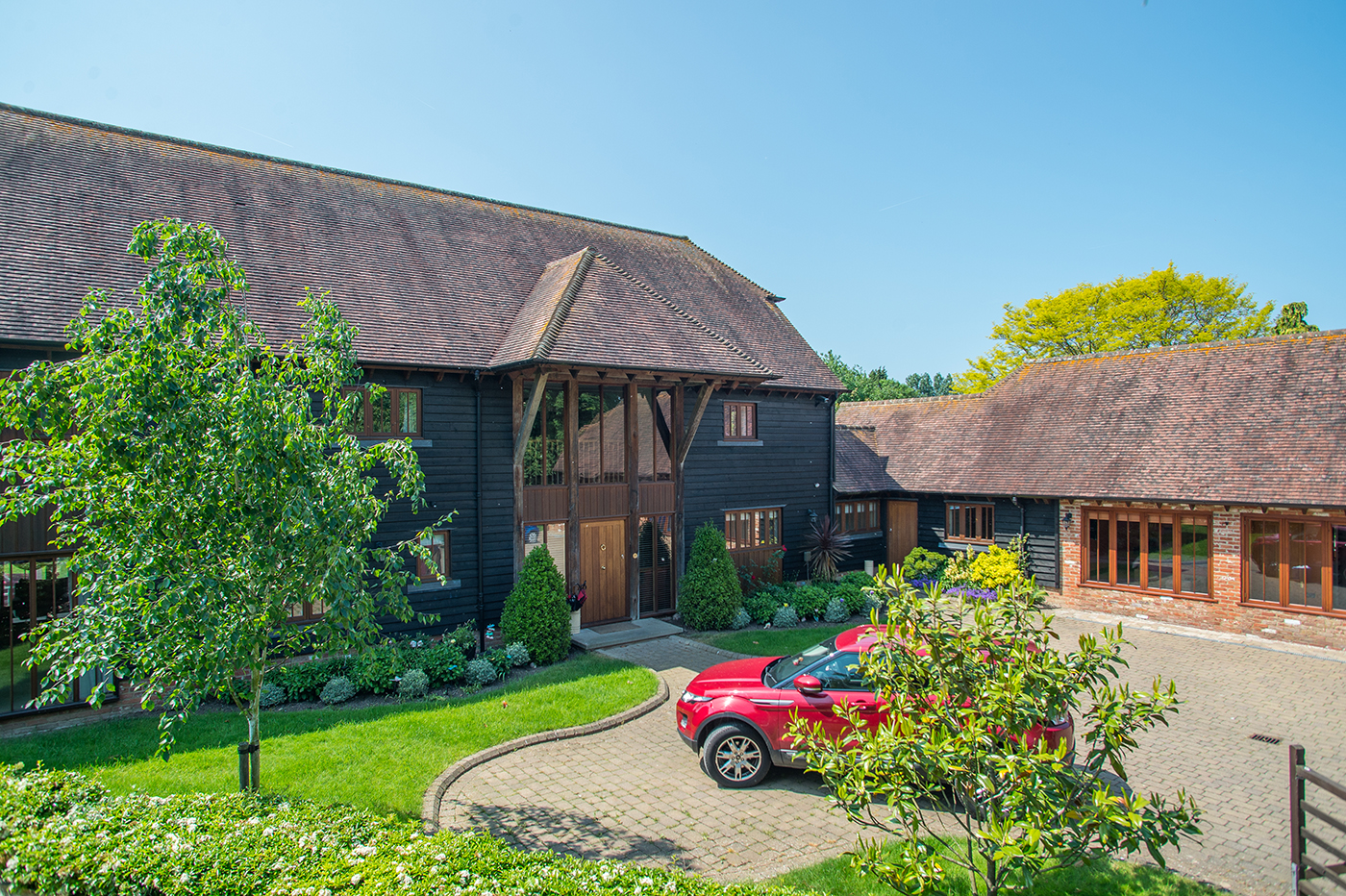 Another new launch is Chequers Barn in the Cinq Port town of Fordwich, which is on the market with our Canterbury office for £1.2m (01227 456645). A clever blend of new and old, the spacious family house has been built in the style of a typical Kentish barn, using a 200-year-old oak frame with modern construction methods, it has six bedrooms, a games room, study, spacious eat-in kitchen and sauna room. 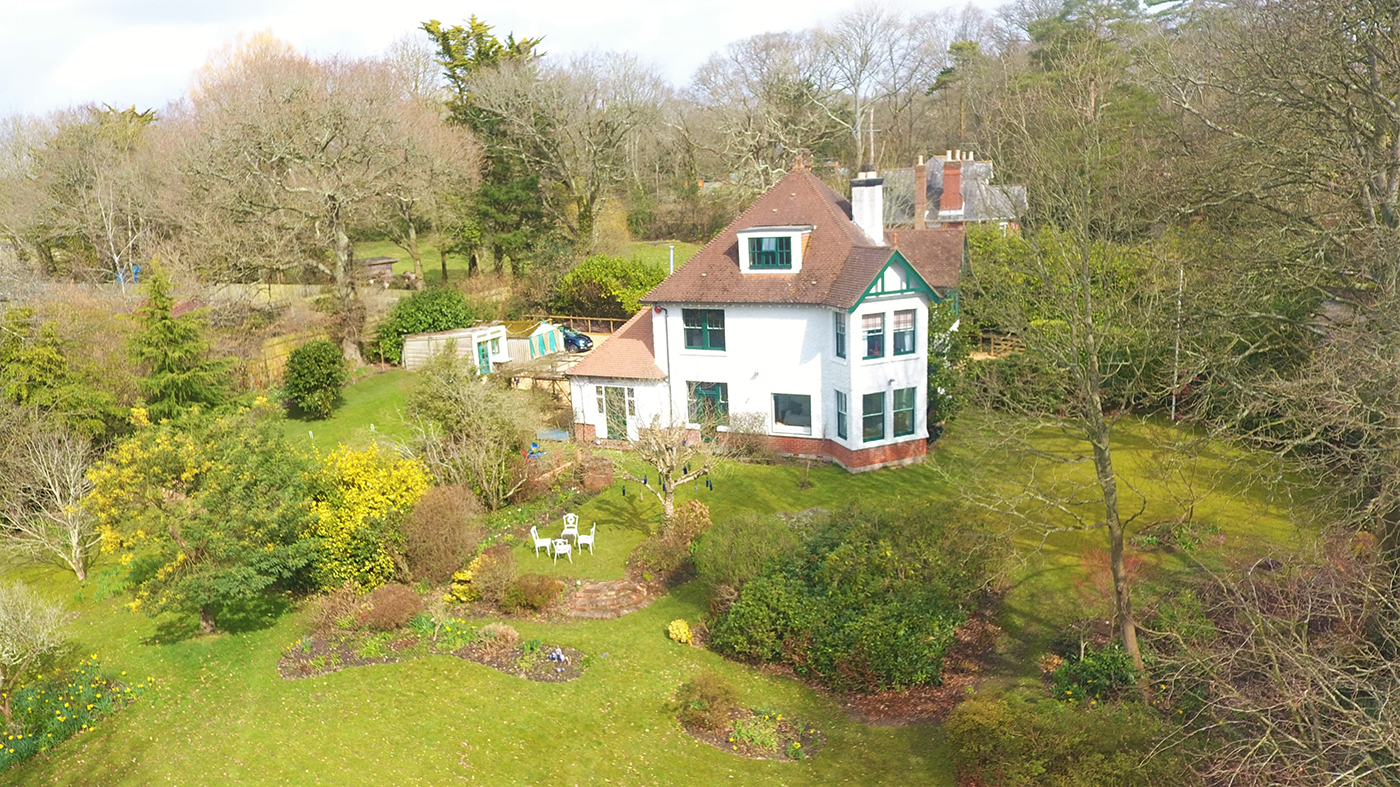 Finally, set on the edge of the New Forest village of Sway, and within easy reach of the attractive Georgian market town of Lymington, is this six-bedroom Edwardian house. Standing in just over an acre of gardens, the house enjoys a private position and comes with plenty of period details and generously-sized rooms. It's on the market with our Sway office for £1.395m (01590 683834).