Cowes Classics Week this year which takes place from July 21 to July 27." />

Winkworth are once again delighted to be sponsoring the iconic Cowes Classics Week this year which takes place from July 21 to July 27. 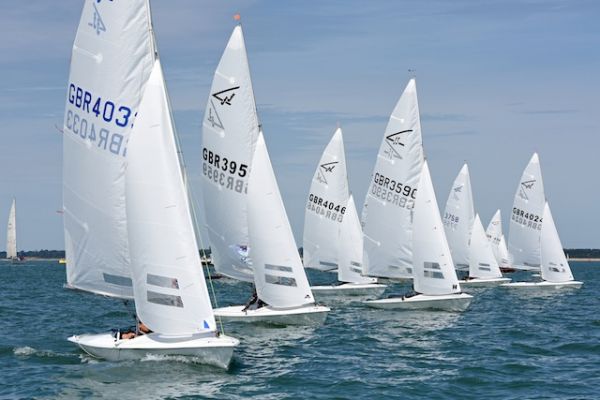 The week, which is organised by the Royal London Yacht Club with the help of leading local clubs, is dedicated to racing traditional yachts on the water including metre boats, classing racing dayboats and old gaffers, among others. There are daily prize-giving events, with all-important Winkworth tea and cake, plus a gala awards ceremony.

As the weather warms up, sailing enthusiasts from all types of the sport will take to the sea. Enthusiasts often talk about the special fickle tides of the Solent which make for particularly interesting sailing but the story doesn't end there. Sailing is one hobby that notably can incorporate the whole family at any age and doesn't require serious training in the gym before. It's also a fantastic escape from the humdrum of daily life and the addictive nature of smartphones and tablet screens.

Brighton and Hove are one of the most easily accessible areas to sail from London. The fine, stucco-fronted Regency townhouses overlooking the sea in Brighton are some of the most sought-after properties - particularly those located around the coveted garden squares such as Sussex, Brunswick and Palmeira Squares. Brighton Marina Yacht Club is one of the largest and holds regular races throughout the year. "It has that blend of city and beach and is sometimes dubbed 'London-on-Sea'" says Simon Barnes owner of Winkworth's Highcliffe office, near Christchurch in Dorset.

The Georgian market town of Lymington in Hampshire's New Forest is, according to Simon, more of a "yachting paradise". With two substantial marinas and a busy yacht club, the Royal Lymington, which attracts yachts, day sailors as well as dinghies (their summer regatta takes place from June 7 to 9), the area caters for everyone who likes to spend time on the water. To the east of the town is the village of Beaulieu which has a small marina with some safe anchorages and some of the country's most expensive properties. Properties in and around Lymington are sold through our two local offices: Winkworth in Milford on Sea and Winkworth in Sway. Another attraction of this part of the south coast is the easy access to the Isle of Wight.

While the Winkworth network has strong coverage in around Poole Harbour - with offices in Southbourne, Westbourne and Poole itself - most agree that the area predominantly attracts a motorboat rather than sailing crowd, with a lot of the action focused on the Royal Motor Yacht Club in Sandbanks. "Buyers with an interest in sailing are more likely to focus their property search on Lymington or Christchurch where there is an attractive harbour and the Christchurch Sailing Club," adds Simon. "The great thing about all of this area is not only the quality of life afforded by living on or close to the coast but that you still have a very tangible link to London which is only a 2hr drive away." About 60% of buyers come from outside of the local area seeking a better quality of life for them or their families.

Further down the coast and travelling beyond Weymouth, the Dorset seaside town which hosted the London 2012 sailing events, lies Dartmouth on one of Europe's most beautiful estuaries. It's home to two yacht clubs: the Dartmouth Yacht Club and the Royal Dart Yacht Club on the opposite side of the river at Kingswear which are widely considered to be among the finest yacht clubs on the south coast. Dartmouth hosts the annual Dartmouth Royal Regatta (August 30 to September 1) and is a famous yachting centre. Nearby fishing port of Brixham has a well-regarded Trinity Sailing RYA-listed training school which offers tuition for those who want to learn how to sail.

"Dartmouth is a world famous yachting centre and home to the Royal Naval College," says Richard Blake, director of Winkworth Dartmouth. "Many of our buyers at the top end of the market will have an interest in sailing and waterfront properties with their own moorings are particularly in demand. While the summer months are the busiest, there's year-round activity on the river here."

Here are our top picks of homes for sale along the south coast: 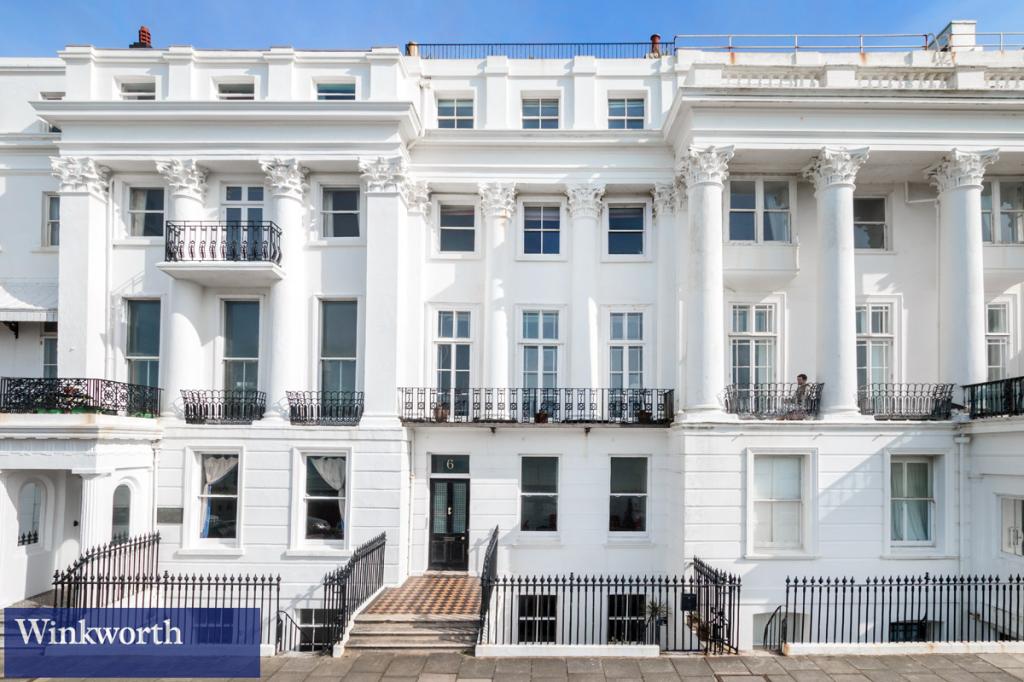 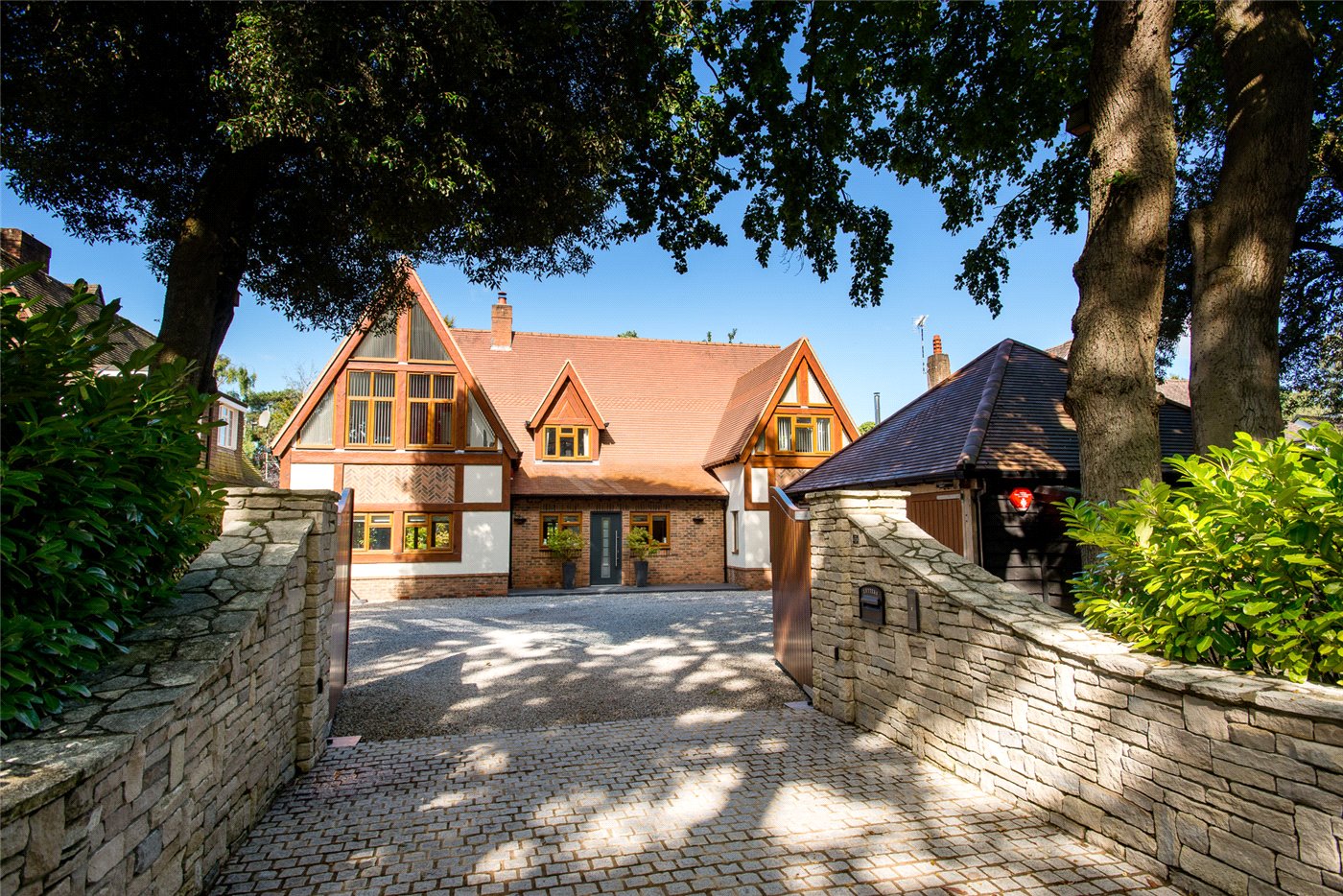 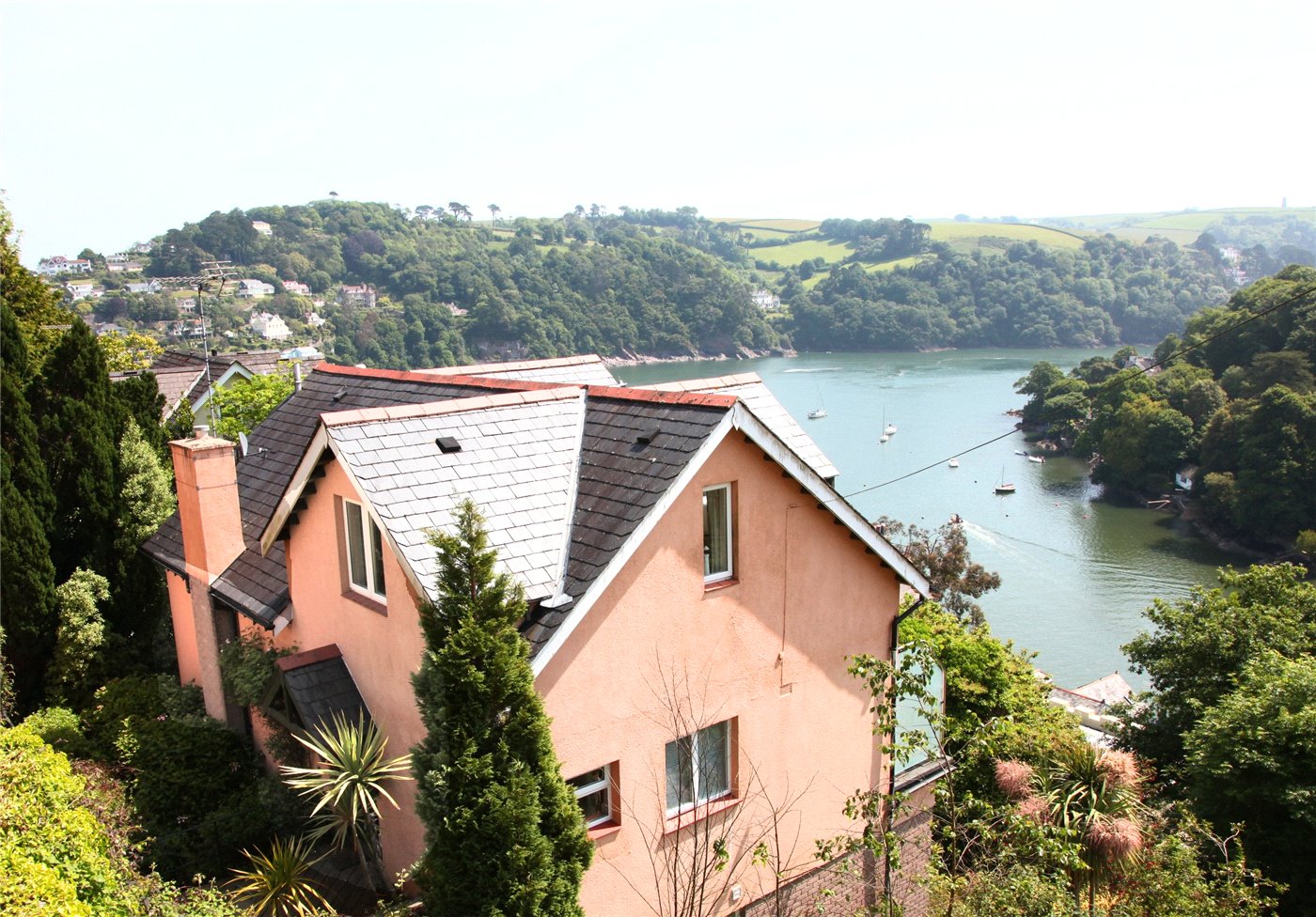