There are high hopes for athletes competing for Great Britain at these games, after their record haul of 65 medals at London 2012. The current team have benefited from £350M of funding by UK Sport over the past four years, which is £36M more than their 2012 predecessors.  UK Sport has set a target for Team GB to win at least 48 medals this summer, which, if achieved, would make it the country’s highest number of medals at an ‘away Olympics. Our Paralympians have been set a target of between 113 and 165 medals, though they are expected to beat their 2012 achievement of 120 medals.

The kit for Team GB has been designed by Stella McCartney (in conjunction with Adidas) to not only make our competitors look like champions but, also to deliver results at a performance level. Adidas claim technical advances will give athletes an advantage on their 2012 predecessors. The fabric is on average 10% lighter; ‘Climachill’ technology has been employed to cope with the challenges of the Brazilian climate, and six sports (including marathon, tennis and basketball) will benefit from boost technology in footwear, designed to direct energy back into the foot upon impact. Surrounding the visual design, Stella McCartney commented “I believe we have one of the greatest flags in the world, so I wanted to use the flag as much as possible.” To this end, the union jack is represented in an abstract starburst graphic in the background of many pieces on the competitors’ tops. 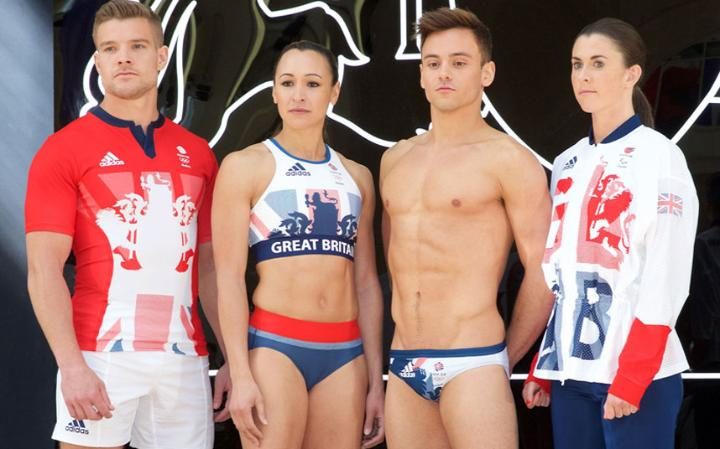 What will the investment legacy of the games be for the city?

The motto of the 2016 Olympics is ‘A new world’ but, will Brazil see a new Rio de Janeiro after the torch has passed on? Whilst it’s commonly thought that hosting a large sporting event will promote growth, this isn’t always the case. The 1976 Montreal Olympics actually lost money and left Canadian taxpayers with a sizeable bill that they didn’t manage to pay off until 2006.

Historically, it is the smaller, less-developed cities like Barcelona and Athens that have been seen to benefit the most from hosting the Olympics, whilst in developed cities the after-effects aren’t always quite so obvious. Nonetheless, London saw an increase in property prices of 26% in the five years following the announcement that London would be host for 2012. Over the past five years, both Stratford and Newham have begun significantly to outperform the rest of the capital. Since 2010, their average house prices have risen 60% and 43% respectively, compared with 36% across Greater London. In addition, areas surrounding the Olympic Park that perhaps previously had negative reputations are now seen as desirable having been regenerated and also benefiting from improved transport links.

Following our medal success at London 2012, we’re keen to show our support towards Team GB. Here are five places in London to get together and cheer on our athletes:

Chelsea's Bluebird Restaurant will have a big screen in their Courtyard, allowing diners and drinkers to keep up with the action. Follow their Twitter account to find out what's being screened daily. 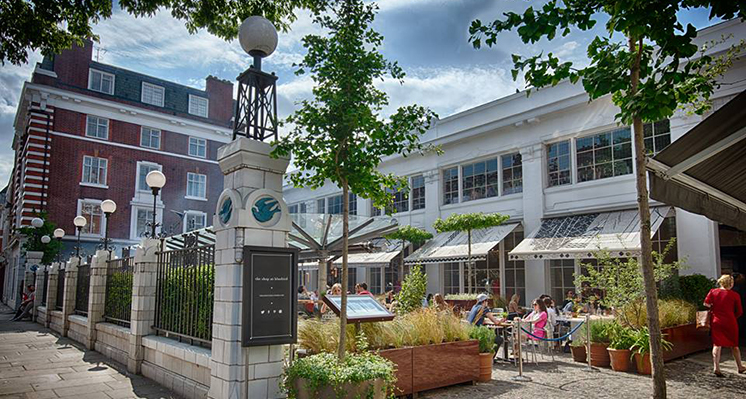 Soak up the the party atmosphere with a Brazilian-style opening carnival. As well as live coverage of the games, there will be a series of sporting activities, including a “tough mudder” style ninja assault course, adult sports day, and mini golf tournament.
http://www.regentsplace.com/whats-on

Watch all the action on Exchange Square's large, open-air screen; while embracing the spirit of Brazil with colourful food and cocktails from local restaurants. This venue will also play host to the award-winning Viramundo band and dancers.
http://www.broadgate.co.uk/

With a generous selection of local food and drink amenities, and deckchairs available to sit back and watch the events unfold on this open-air screen, near Shoreditch High Street station.
http://www.boxpark.co.uk/

A 2,200 sq m ‘beach’ has been created using real sand in the Queen Elizabeth Olympic Park.  In addition to the big screens showing live coverage of the games, there will be two beach bars, providing a Rio-themed celebration with entertainment for the entire family.
http://beacheast.co.uk/ 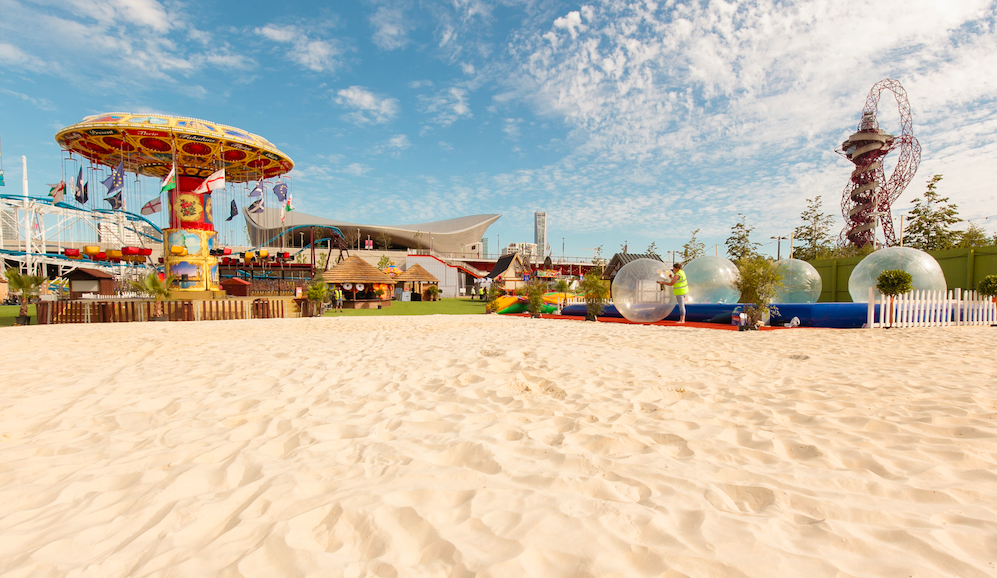 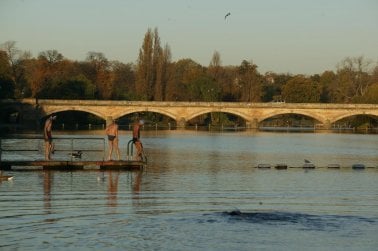 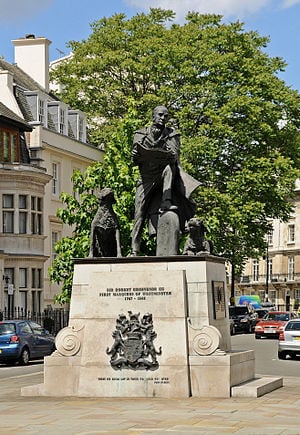