country houses which often come with large gardens and outbuildings, is expensive. One way of addressing that is to enter into one of the many ways available to home owners to generate a little bit of extra income. Here we exam the options." />

The upkeep of any houses, but especially country houses which often come with large gardens and outbuildings, is expensive. One way of addressing that is to enter into one of the many ways available to home owners to generate a little bit of extra income. Here we exam the options. 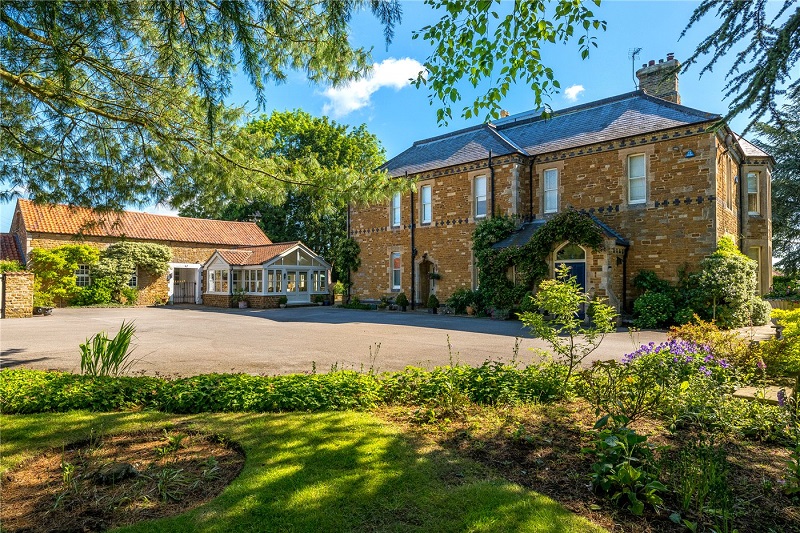 The summer season in Britain is synonymous with regular sporting fixtures including the Henley Regatta, Royal Ascot and Wimbledon, as well as festivals such as Glastonbury, Glyndebourne and many more. Thrifty property owners looking to make a bit of extra cash on the side have long taken advantage of living close to these events by letting their house—or part of it–out during the events. Anyone living in a sizeable house near Wimbledon’s All England Club, for example, could be earning up to £15,000 a week during fortnight of tennis as players prefer to stay in homes rather than hotels during the tournament.

The advent of Airbnb has made becoming a short-let landlord much easier. But those who have a mortgage will need to check with their lender before embarking and also ensure their utilities are in good working order. The good news is that’s about it in terms of administration: anyone letting for less than 90 days can do this without gaining any special permits. If you can’t face the cleaning and laundry logistics involved in becoming (and they are considerable, especially with multiple short-stay bookings), use Airsorted or Hostmaker who will do all that for you.

Take in a lodger

Homeowners can claim £7,500 a year in tax relief by letting spare rooms in their homes. The scheme was introduced in 1992 to incentivise homeowners and make space more readily available; today, it’s relatively easy to find lodgers through websites including SpareRoom, FiveNights and MondaytoFriday—the last two sites specialise in lodgers who need only weekday accommodation. It’s a good idea to use a tenants’ screening service to check identity, references and ability to pay the rent before agreeing to host. Again, it’s worth notifying both insurer and mortgage lender before taking on a lodger.

Rent out a parking space

If you have off-street parking or a garage that’s not used during the day, rent it out. Websites to look at including YourParkingSpace match drivers who need spaces to park to those looking to host them. Top parking spaces can fetch up to £200 a month, according to Parklet, although £50/month is more typical.

Turn your house into a set

If the house is photogenic—or quirky—have a think about renting it out as a location for films, commercials or magazine shoots. Large, open-plan spaces in and around London with plenty of natural light are most in demand but as the filming centres are increasingly moving to regional cities across the country, there is more interest in other areas too. It can be lucrative with day fees ranging between £500 and £2,000 but is also very competitive—location scouts have lots to choose from so should never be regarded as a source of regular income.

Larger houses, especially those in the countryside, can work really well as venues for parties and weddings. This is ideal if you have a generous barn or outbuilding that can host up to 100 people to a sit-down dinner. Or, if you’ve got a large number of bedrooms and everything is in good decorative order, you can offer to host the guests through specialist agencies such as LandedHouses.

Among most stress-free options to make money from any empty outbuildings and barns is to turn them into storage spaces for other people’s belongings. Small businesses often need somewhere to house stock for example and will pay a monthly stipend for the privilege of using your space. Do a bit of research locally to find a suitable price—most dedicated storage facilities charge between £50 and £100 a month depending on the location.

Party house: The Grange is a large country house in Harlaxton, near Grantham. With five bedrooms and significant outbuildings, it would work well either as a place to host country weddings or events.
£1.4m through Winkworth Grantham 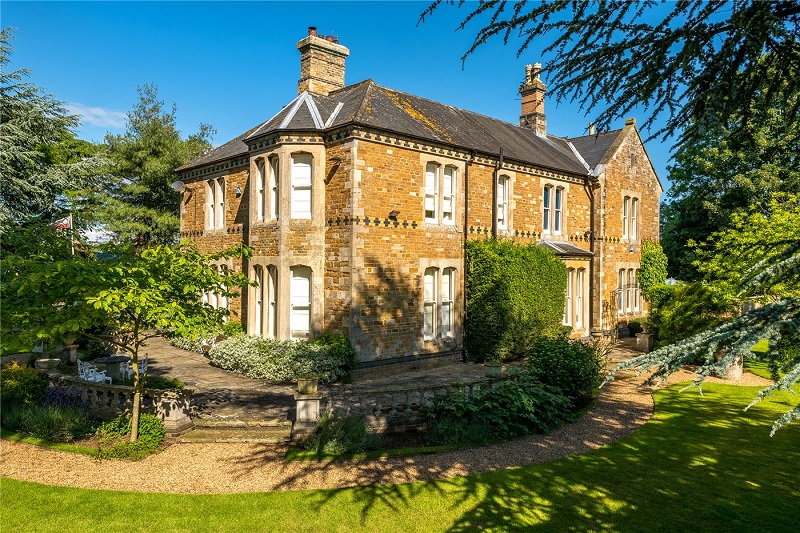 Film shoots: This unusual conversion of a Victorian property in Ockham near East Horsley, Surrey, benefits from plenty of natural light and large, lateral space—ideal for film or photographic shoots. It has three bedrooms and parking for three cars in a secure private car park.
£1.4m through Winkworth Weybridge

Holiday lets: This house in the popular Woodford Valley near Salisbury comes with a one-bedroom self-contained annexe with its own entrance which would work perfectly as a holiday let on Airbnb. The main house has four further bedrooms.
It’s on the market with Winkworth Salisbury for £889,950