Whenever James and I speak to potential new franchisees about joining Winkworth we always emphasise the fact that owning a Winkworth office is a long-term investment. 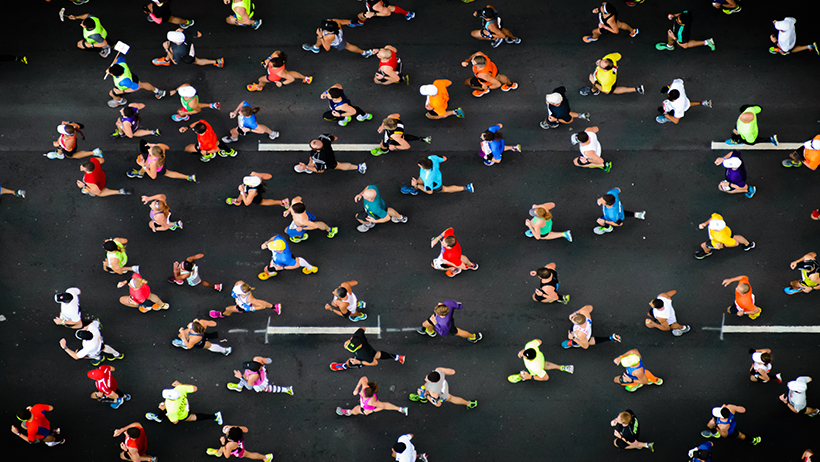 For a start, our Franchise Agreements run for a period of 10+10 years (meaning they are renewable after a decade for a further ten year term.) That’s a long time.

Secondly – we like people. We like our franchisees and we want them to love the brand and invest in it as much as we do. By owning a part of Winkworth you become part of a much bigger family. Winkworth was founded by the Winkworth’s in 1835, later being sold to Simon Agace our Non-executive Chairman, and is now run by Dominic, Simon’s son. If you picked up the phone to any number of our franchisees and asked them who they work with the answer will be, “my wife, husband, brother, sister, old school friend” - the list goes on.

We believe the investment in an office by our franchisees is a rewarding one. Of course you want to make money and you will, but it might take time. We ask potential franchisees to draw up a two year cash flow forecast, and have money in the bank to keep their business afloat until they breakeven and start making profit (approximately and on average 18-24 months). Our franchisees also invest in their staff – the majority of our offices have a very low staff turnover, and the staff in turn, invest in their business.

A Winkworth franchise will take time to grow, but once it does you get to see amazing results and be part of an amazing network.

Don’t forget to support the runners in the London marathon this Sunday 23rd April. 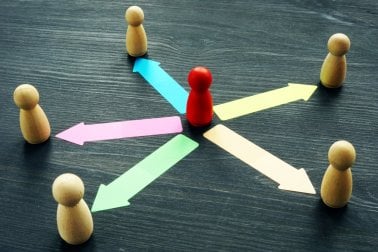