Outdoor cinema company, The Luna Cinema will be kicking off its annual showcase of classic and contemporary films this summer. 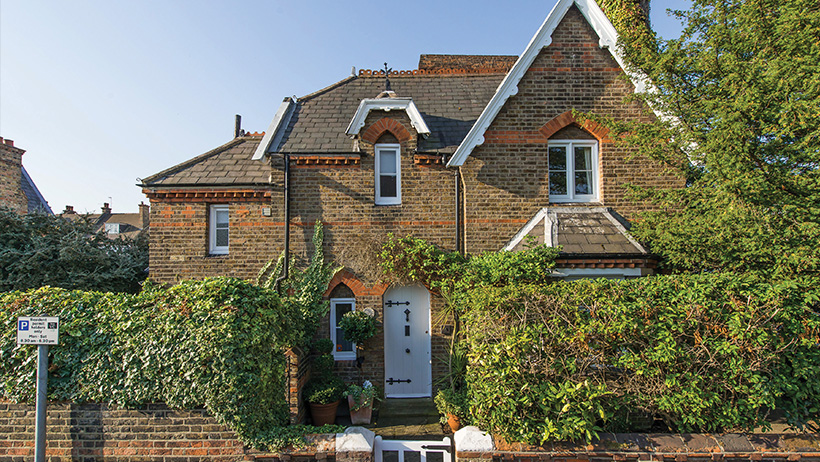 In celebration of Winkworth’s sponsorship of the events, we’ve put together properties with starry connections and famous locations in film. 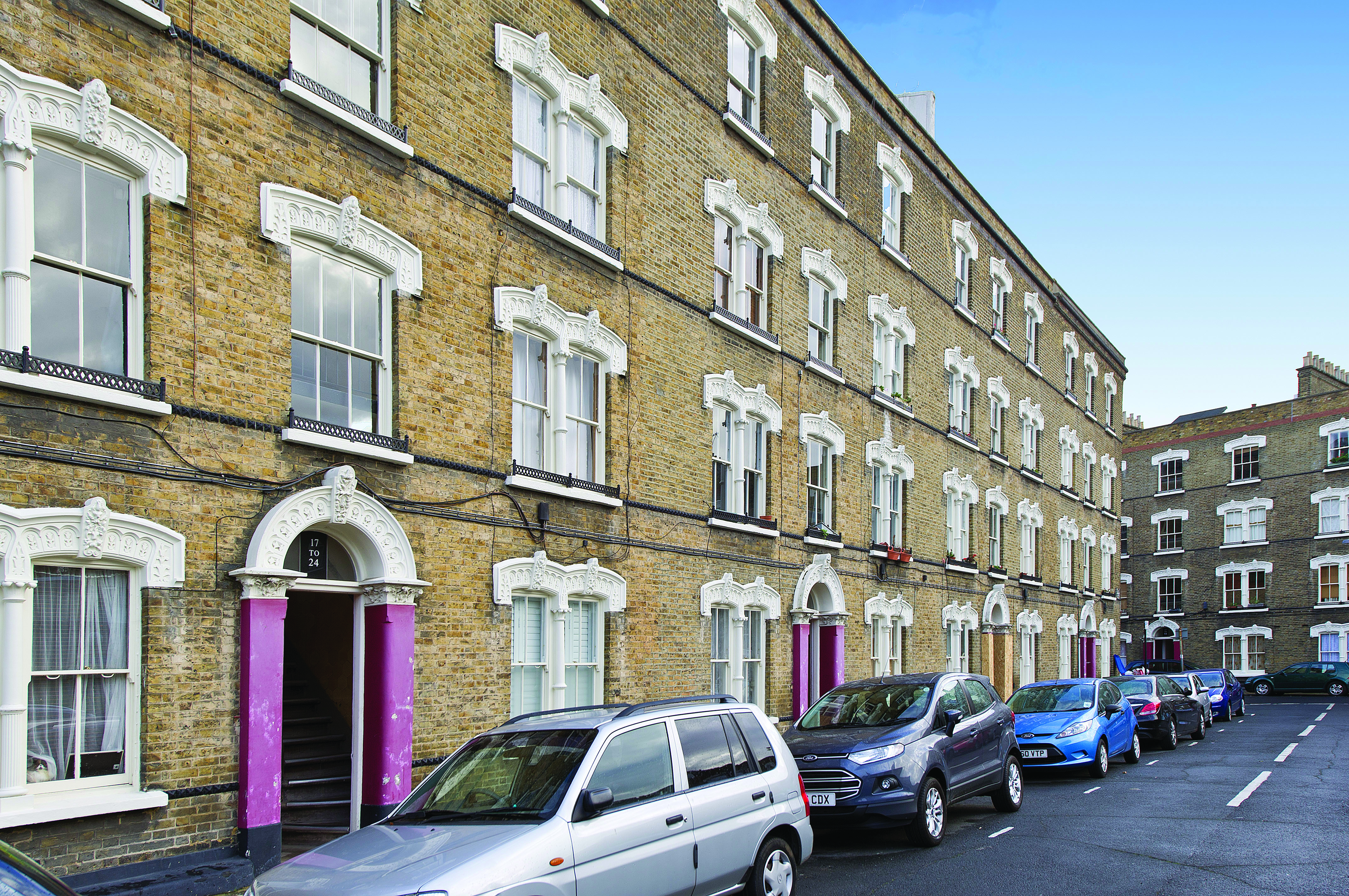 The King’s Speech
This group of Victorian tenement buildings in vibrant Kennington has served as the backdrop for a number of films, including the Oscar-winning King’s Speech.

Filming of the scenes in Lionel Logue’s apartment where Logue helped the King to overcome his speech impediment took place within in the Pullens Building. This one-bedroom apartment is bright and spacious, with large sash windows that look out on to Peacock Street, where other shots were also filmed. 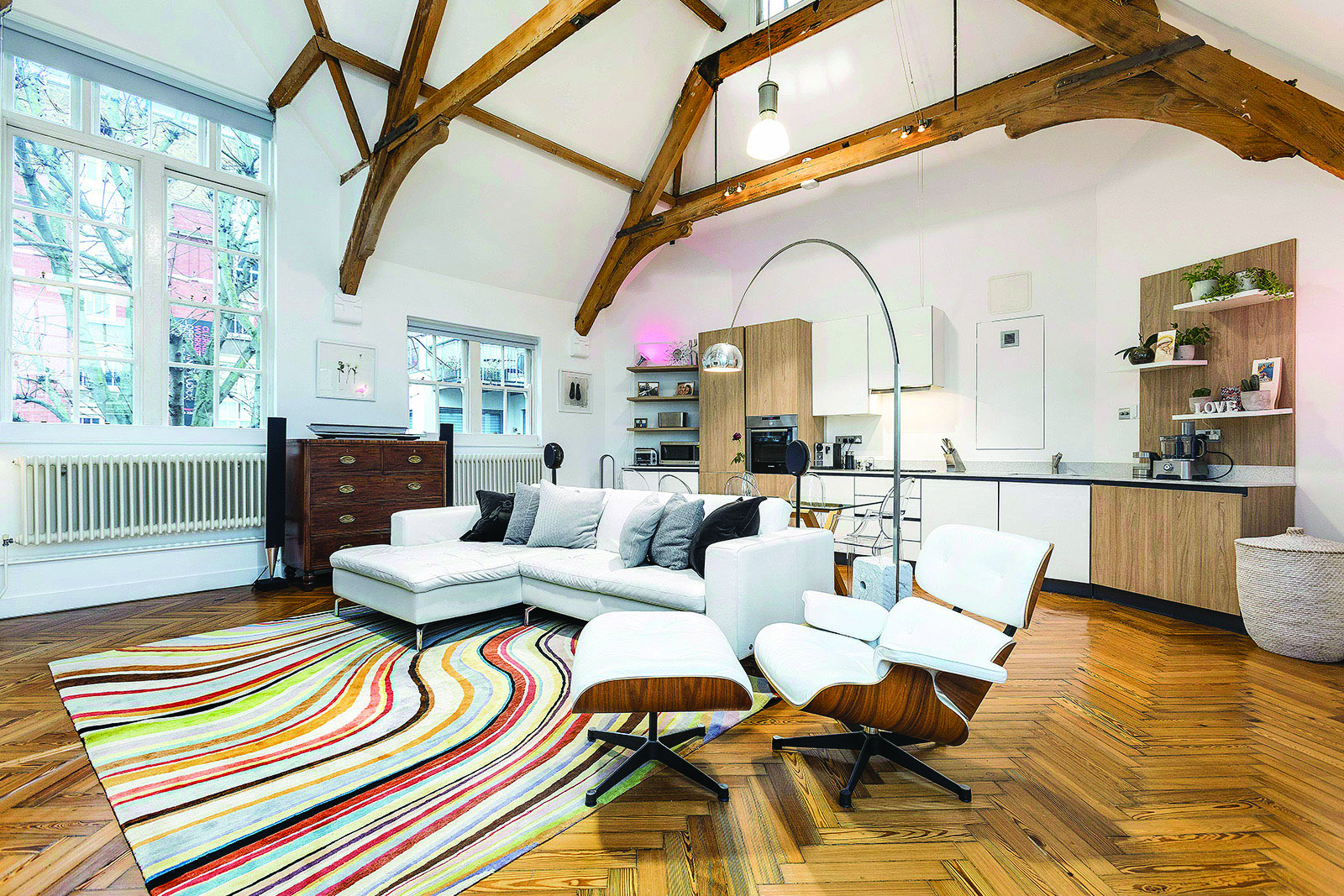 About a Boy
The 2002 comedy-drama About a Boy with Hugh Grant and a young Nicholas Hoult depicts an unlikely friendship between an irresponsible Londoner and an awkward 12-year-old boy.

Grant’s apartment in the film was based in Clerkenwell and is just around the corner from this property. This split level Grade II listed, upper maisonette offers two-bedrooms and has retained its original flooring, radiators and impressively large windows. 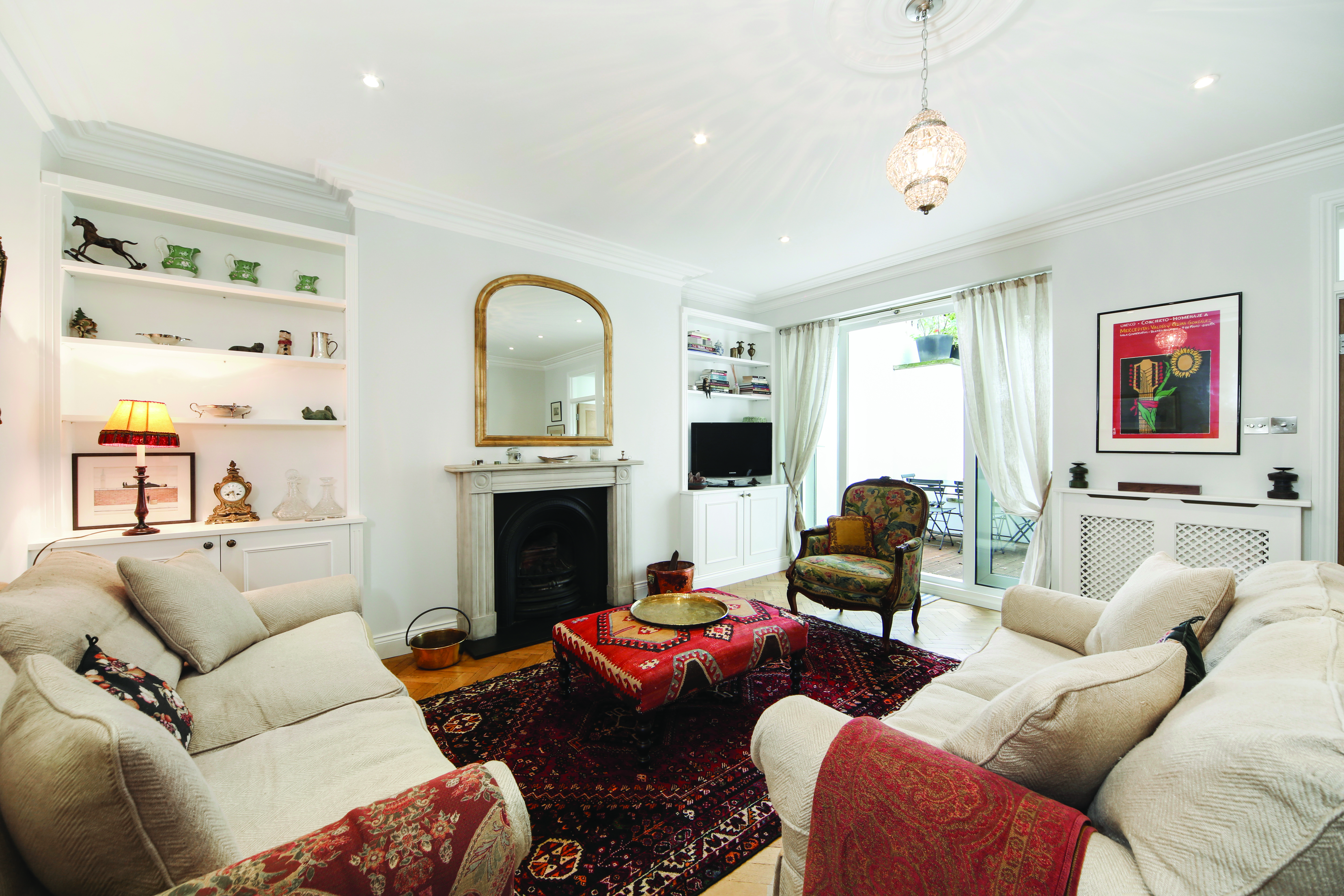 Sliding Doors
The 1998 film Sliding Doors starring Gwyneth Paltrow depicts a parallel universe where Paltrow’s character is fired from her job and rushes to catch a train home to her flat in Leinster Square.

A two-bedroom apartment situated on the same square is currently on the books with the Wnkworth’s Notting Hill office. This beautifully refurbished apartment offers French doors to the tiered patio and stunning communal gardens below. 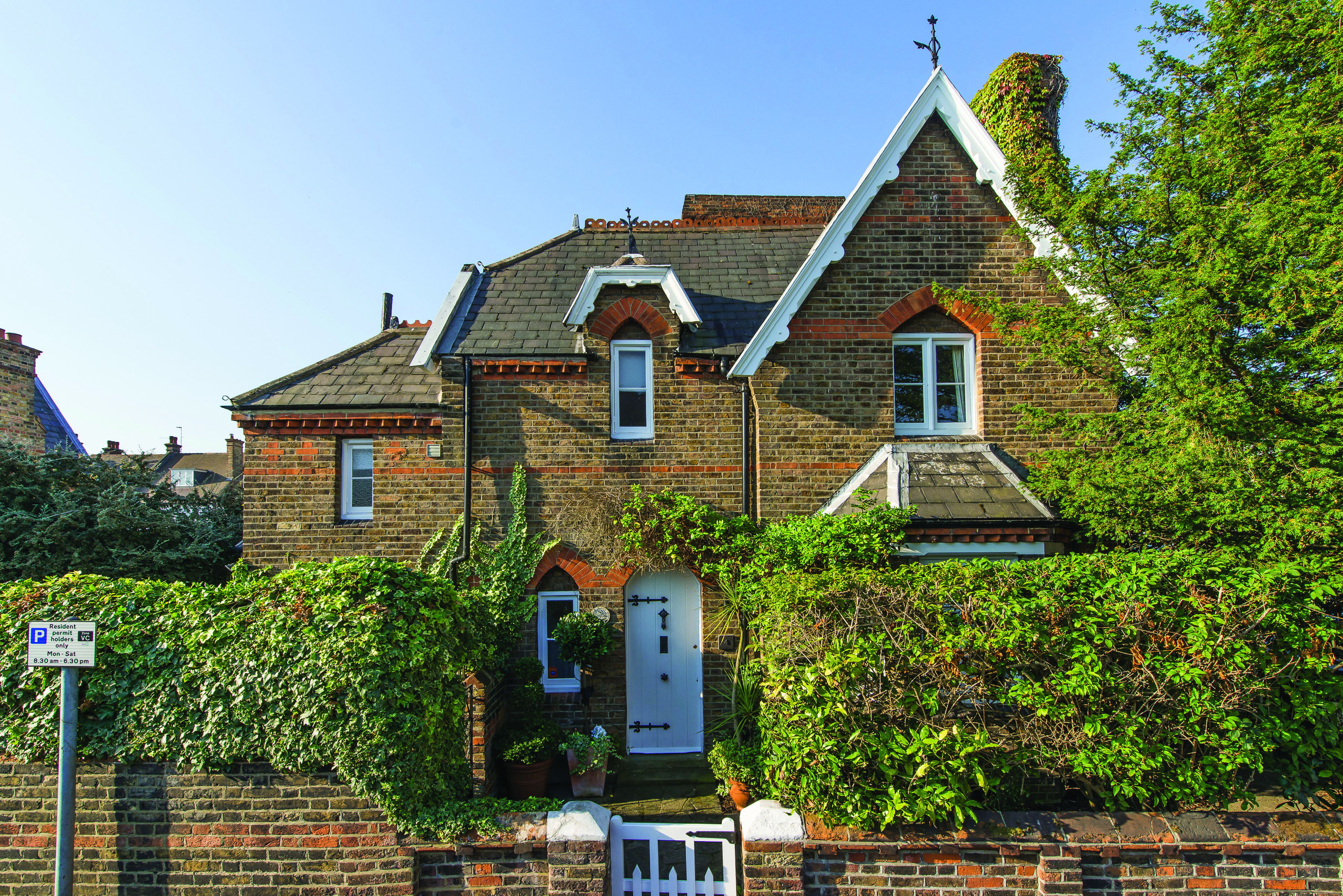 Wimbledon
Scenes from the aptly titled 2004 movie Wimbledon, featuring Kirsten Dunst and Paul Bettany, were shot at the All England Lawn Tennis Club on Church Road, which also houses the Winkworth Wimbledon office. 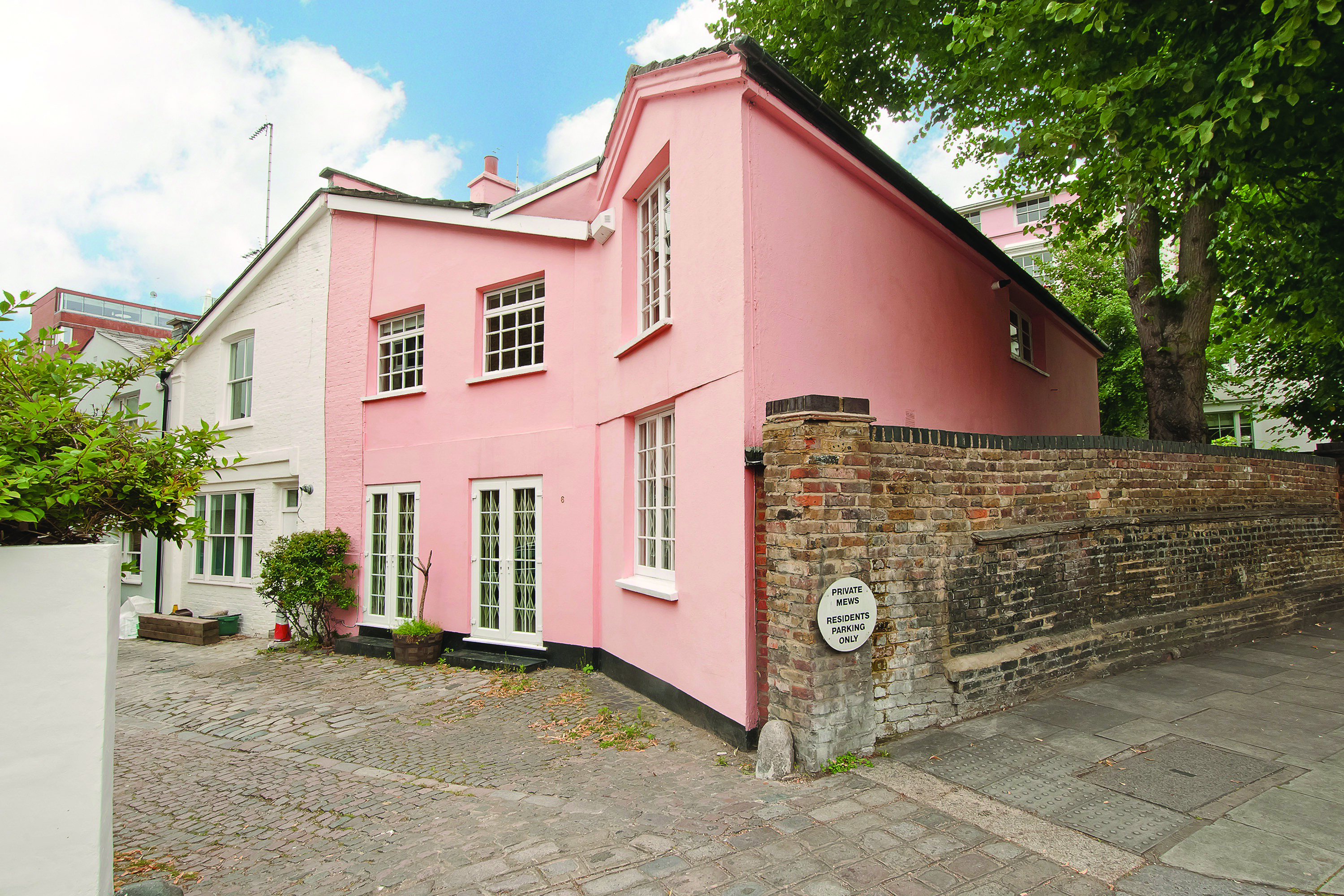 Paddington
Scenes for the fictional Windsor Gardens, Notting Hill where the Brown family lived in the 2014 Paddington film were actually filmed in Chalcot Road in Primrose Hill.

Just sold, this bright house just up the hill in Albert Terrace Mews bears more than a passing resemblance to the pastel properties seen in the film. Arranged over two floors, this house offers four bedrooms, a double reception room and a magnificent roof terrace. 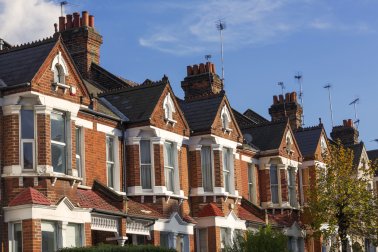 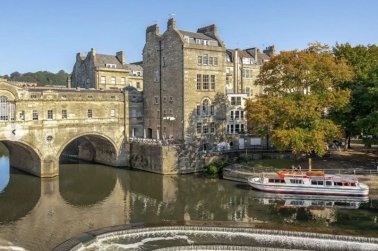