Office Microsite
Back to the Pimlico and Westminster Blog

For Winkworth offices across London and around the country, it’s back to business as usual in the post-Brexit era. 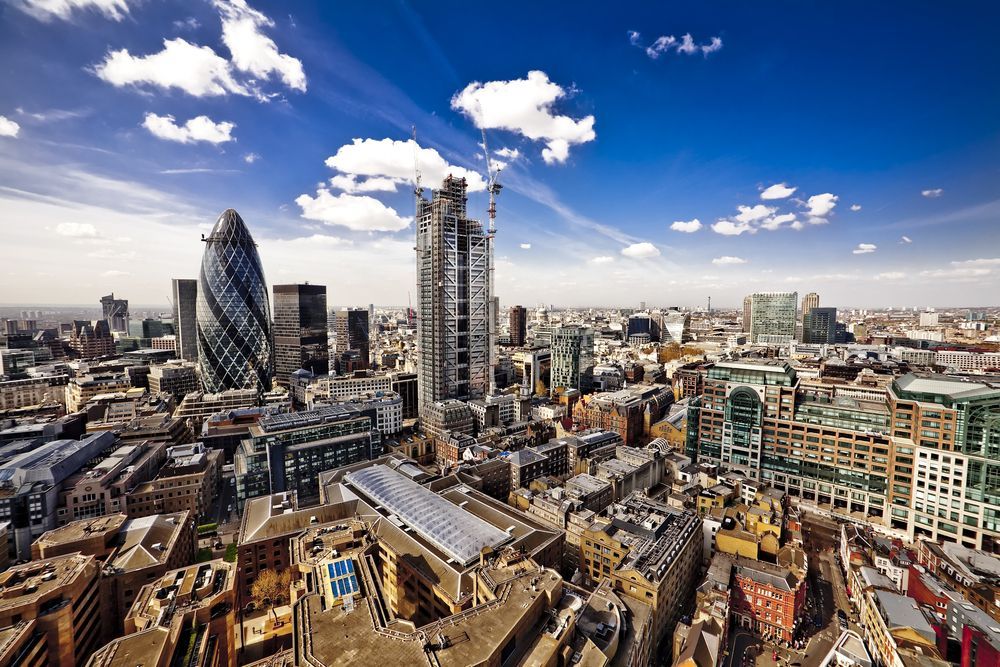 After a result that defied early polls, with a tight finish that excluded the majority of London from a majority call for Brexit, property markets in London face uncertain times. Nationwide’s chief economist Robert Gardner said it was “too early” to assess the impact of Brexit on the economy but referendum jitters in the run-up to June caused a stir, before immediate shocks set in weeks later. However, throughout today’s climate, one aspect remains certain: the property industry must make extra effort to seize opportunities, overcome challenges and seek positivity within every sector. The status quo has been left behind, but London’s vigilance and ability to remain buoyant through testing times must not be underestimated. For Winkworth offices across London and around the country, it’s back to business as usual.

Q1 and Q2 this year felt like one long breath inwards as British businesses cautiously got on as usual ahead of a looming vote on the horizon - akin to the long campaign period before the general election. In May, 41% of estate agents predicted that house prices would fall, while 30% claimed that demand will decrease in the case of Brexit, according to The National Association Of Estate Agents (NAEA).

Brexit campaigners calmed nerves by suggesting that property developers, builders, and firms can now forge stronger ties with the rest of the world, but this has long been the case amongst London agents. We’re already witnessing a push by overseas buyers to purchase property in the capital while fewer domestic buyers are present to challenge bids. A recent Independent article highlighted that agents have been ‘swamped’ with calls from Chinese, Middle Eastern and European buyers looking for a deal following a hit to the pound.

80% of Royal Institute of Chartered Surveyors members cited uncertainty as a major obstacle for property investment in a June report, but the quick rebound of the FTSE 100 and a strengthening of the pound, will stabilise concerns and keep much of Central London’s property pipeline on course for future housing provision. A fall in sterling has presented buying opportunities in other parts of the world - just one positive indication of many which reaffirms our belief that London property activity will pick up once again, and soon.

A predominant concern for buyers, sellers and the undecided this year is how property prices will withstand further unrest after several stamp duty hikes targeted London’s super-prime market - whether house prices will fall, by how much and for how long. A recent index by Nationwide Building Society this June revealed that the average London house price has nudged higher to a record of £472,384 - up 9.9% from the same time last year. Prices in June alone rose by 0.2%, and that the South, in particular, experienced the strongest growth in the country - which leads us to question the gravitas of the pre-referendum dip in confidence. We are not surprised by this upward trajectory given the global significance of the London property market and expect a continuation of business as we know it, with high-quality London properties and sustained levels of market activity.

It is becoming increasingly clear that this referendum may not be the last over the coming years. Countries that are coping with unrest, like France and Spain, could decide to leave and cause further instability across the trading bloc. This, as the Independent also suggests, could play to London’s favour as investors seek a close, historically successful property market to place their hopes.

George Osborne’s prediction of an 18% price fall, or 25% according to the rating agency, Fitch, remains to be seen. Now pundits are seeking reassurances from the wider economy - the labour market in particular - to begin their assessments of how housing market conditions will be determined. Again, the FTSE 100 closing above pre-Brexit levels on 29 June and stronger health in the pound will help to quell the number of businesses relocating elsewhere and help maintain London’s labour markets.

As London’s largest estate agency, established in 1835, we pride ourselves on knowing our neighbourhoods like the back of our hands. Our teams remain positive, and we hope that this reassures buyers and sellers in London and elsewhere that London is still as open and accessible as ever. We see people rather than customers, and homes rather than houses, so we understand the property fears felt by many in London, but our offices will remain open, our provision of London’s best properties on the market will be maintained and it will be business as usual for our connected micro-offices across the city.

The Stamp Duty hike has not worked. It is time for change. 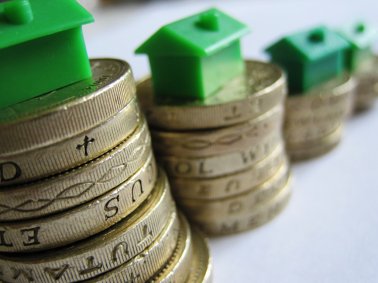 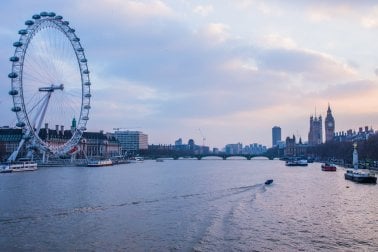 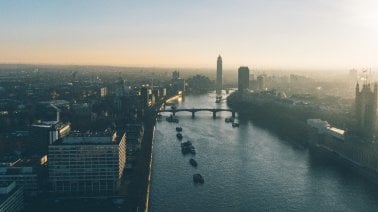 It’s hard to think of a more integral industry than the UK property market. With net worth at a record high of £6.8tn, up £1.86tn since 2012 alone, the benefits of sustained growth in the market doesn’t just apply to homeowners but the wider economy too.