Looking for something a bit different to a three-bedroom semi? Our offices get plenty of unusual and interesting properties on their books...

Looking for something a bit different to a three-bedroom semi? Our offices get plenty of unusual and interesting properties on their books from a quirky cottage with its own resident pheasant to a retro wood-clad ‘70s pad with sloping ceilings. Here are eight of our recent favourites. 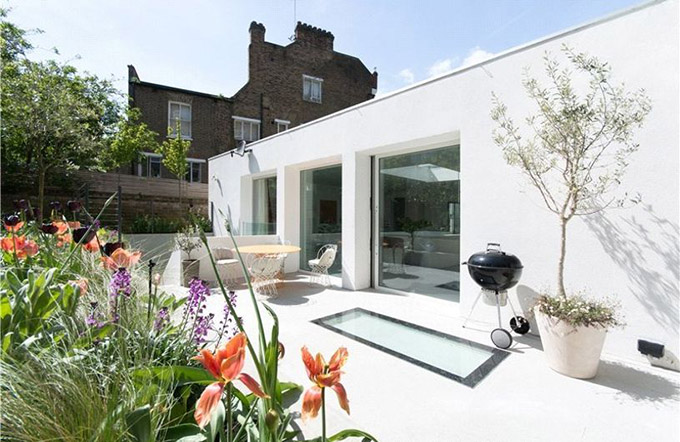 “We sold a contemporary box-style house in Oxford Gardens built between two period buildings that’s almost invisible from the street, as it’s hidden by a 6ft boundary wall,” reports Alex Thompson, director of Winkworth Notting Hill. The ground floor and basement house stands out among its more traditional surroundings, says Thompson. “It got loads of interest and sold for just less than the £6.25m asking price.” 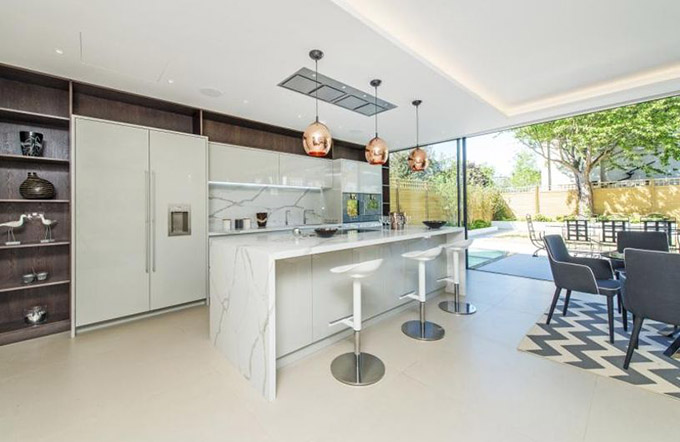 A luxury refurbished house caught the Barnes office’s eye recently; the stunning double-fronted semi-detached property came in at more than 4,300sq ft and had a fabulous sense of space. No expense had been spared on the handmade bespoke kitchen, which ran along the full width of the house with sliding doors to the garden. Air con, alarm system, walnut staircase and underfloor heating justified its £3.495m price tag. 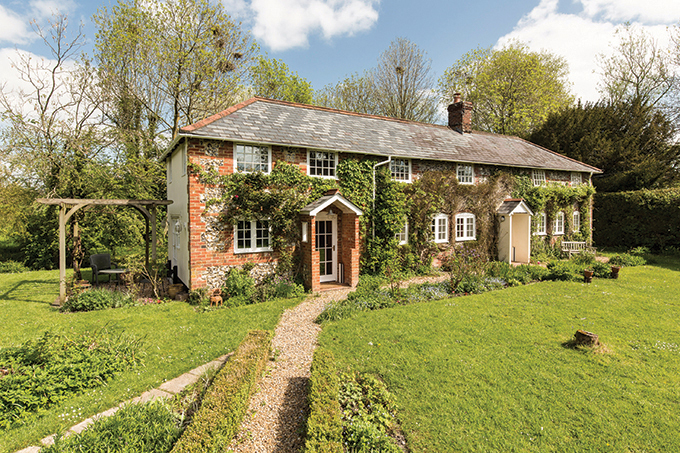 Dreamy Sedge Cottage in Bishopstone’s Chalke Valley is wildlife central with ducks, kingfishers, and even its own resident pheasant called Henry in the garden, says director of Winkworth Salisbury Matthew Hallett. This riverside cottage is almost on an island - reached by a bridge - and sold for £595,000. He adds: “It’s really your quintessential country cottage – just gorgeous.” 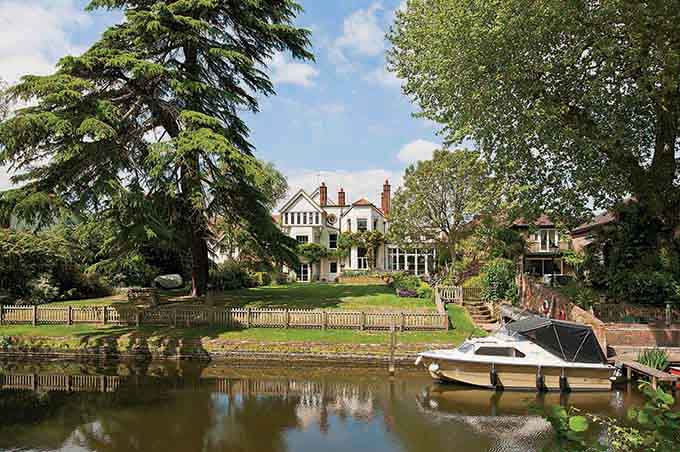 Creek House in Old Shepperton is a really special five-bedroom home on the river with a 100ft creek frontage with mooring and, unusually, has its own private chapel, according to director of Winkworth Weybridge and Cobham, Tom Lepsky. It also has a chauffeur’s annexe above the garage with a sitting room, bedroom and bathroom. “We were reliably informed that being so close to Shepperton Studios, film stars and celebrities had visited and possibly even owned the property.” 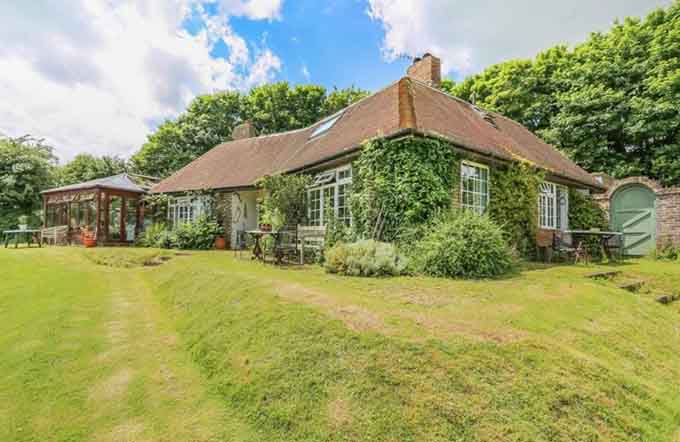 The Lewes office marketed Hill Cottage, which is on the top of a hill with amazing views in the South Downs National Park, as a property with planning permission in place to build an ‘eco-friendly dream home’. Someone snapped it up with the intention of doing just that – aiming to put a large, modern home sunk into the surrounding hill. Says associate partner Angela Ramsay: “It hadn’t been on the market for 50 years and is in such a good location – we don’t often get properties like it.” 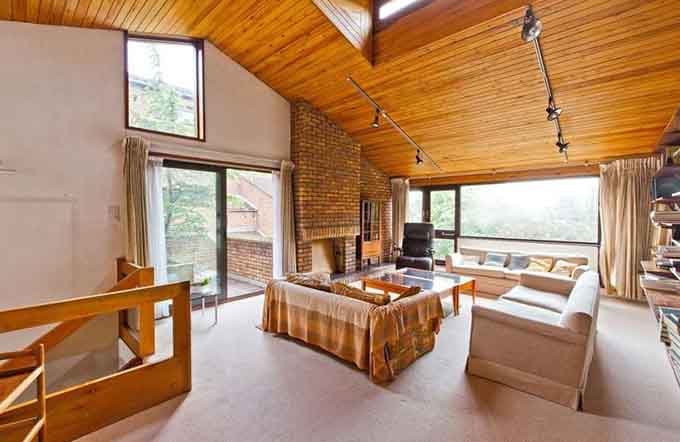 A detached modern five bedroom house was a real stand-out for the Highgate office. The quirky property, full of natural light with pitched wooden ceilings and split levels - put on the market for £2m – is part of the West Hill Estate designed by architects Ted Levy, Benjamin and Partners and covered by a Deed of Covenant, which means its character and appearance has hardly changed since it was built in the mid-1970s. 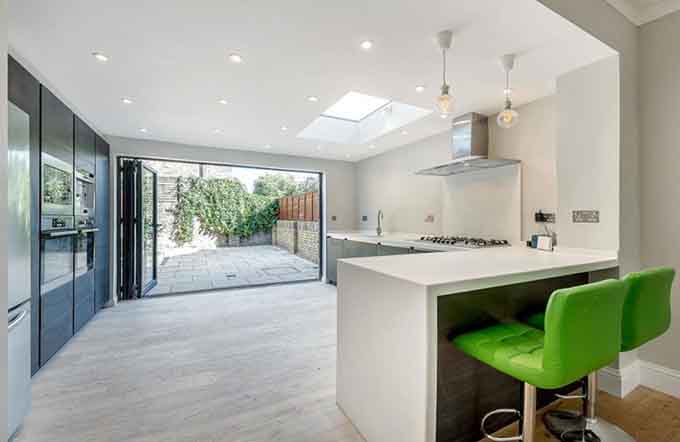 A great example of a top quality, fully extended Shaftesbury Cottage is a favourite of Battersea head of residential sales, Lucy Doggrell. The three-bedroom, two bathroom terrace has a double reception room, designer kitchen and beautiful family bathroom with 20ft private garden – and was refurbished to a really high standard. She says: “A father and son did up the property beautifully and lots of thought has gone into it.” 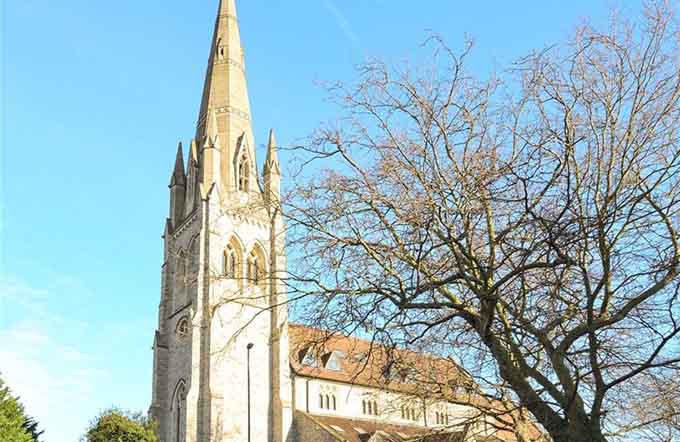 A stunning two-bedroom church conversion in the centre of Forest Hill is, “The most wonderful, bright, open and unusual spaces you’re likely to see,” according to Winkworth Dulwich director Ollie Burgess. The church’s large arched windows are a great feature and it still has original stonework in the master bedroom while the large kitchen-reception area is thoroughly modern, light and airy.