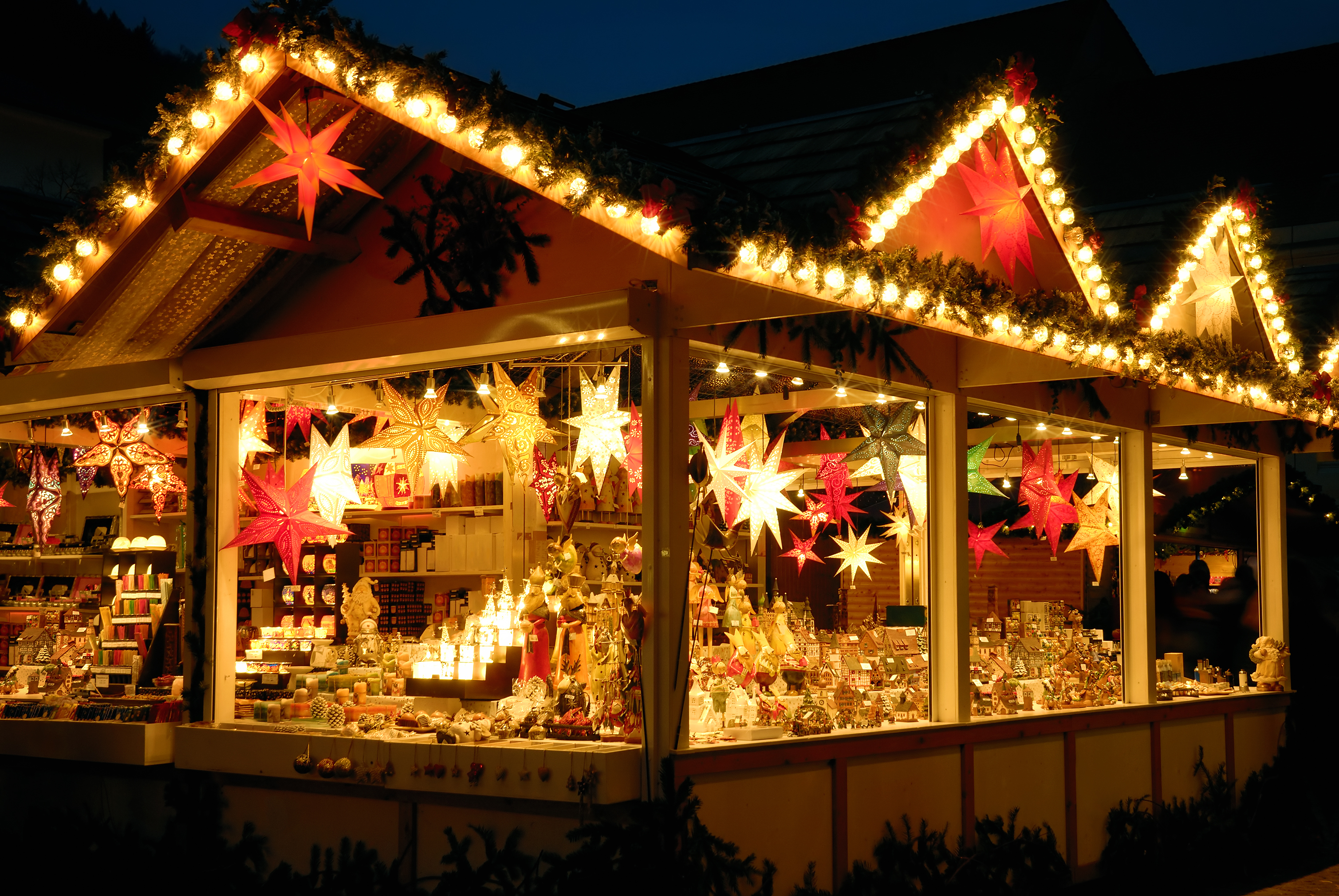 Christmas markets that groan with chocolate, gingerbread, bratwurst and gluhwein have become increasingly common in the UK ever since the first ones were held during the early 1980s. There is no official list of how many are held each year, although one source says there are 104 being planned during the run up to this Christmas, running all the way from Edinburgh to Brixham.

But one thing is for sure – it’s a German import. German Christmas markets, which are traditionally held during the Advent period, have a history stretching back to at least the early 14th century, later becoming annual fixtures in Switzerland and Austria too, although it took nearly 700 years for them to get over the channel. The UK’s first Christmas market was held in Lincoln in 1982 after local councillors visited the city’s twin town in Germany – Neustadt an der Weinstrasse in Rhineland – and were impressed by their historic Christmas market.

Nowadays, many of us are now just a short drive from a Christmas market, so as our minds turn to mulled wine and mince pies, here are some of the best UK markets to visit, as well as some properties for sale that are right in the thick of the action. 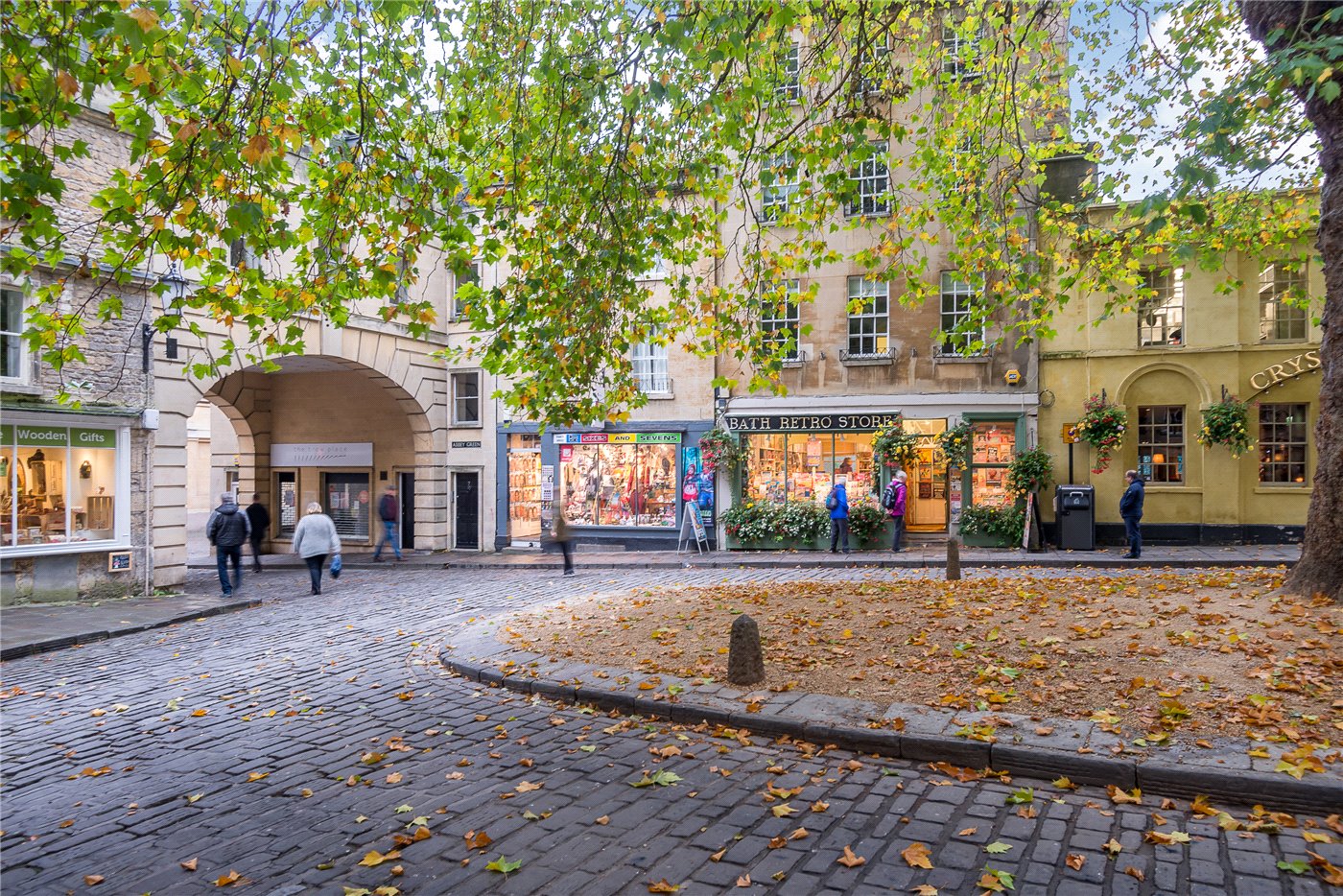 A light and airy two bedroom apartment situated in this most attractive City central location. 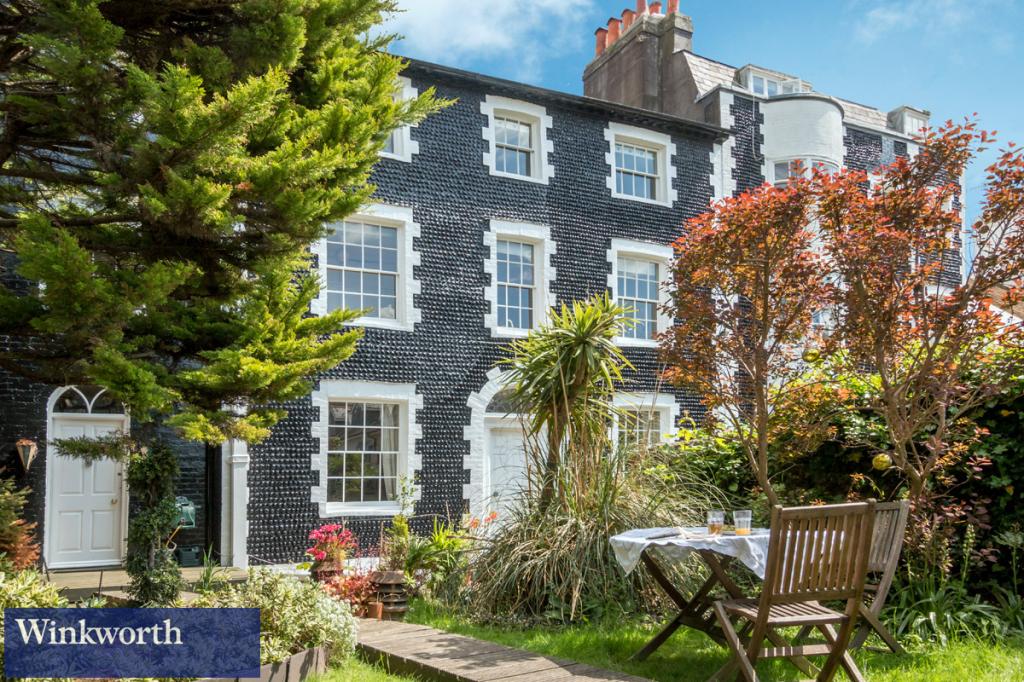 A unique family home built circa 1810, situated in the heart of Brighton, where the sea, shops and train station are all within walking distance. 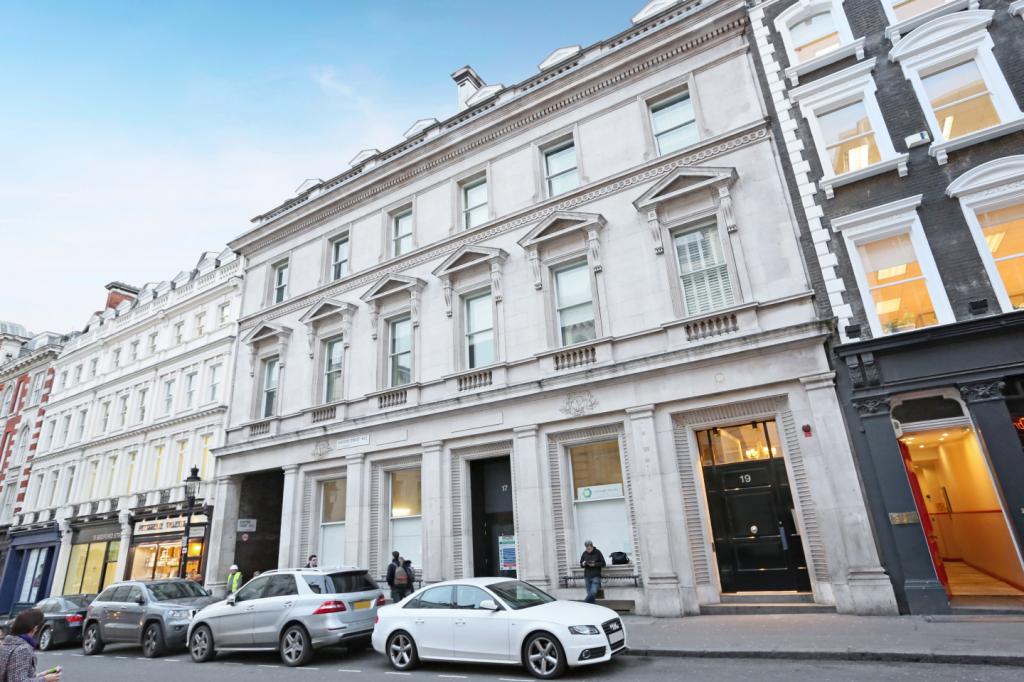 A two bedroom, two bathroom, modern flat on the second floor of a recently completed development in a prime Covent Garden location. 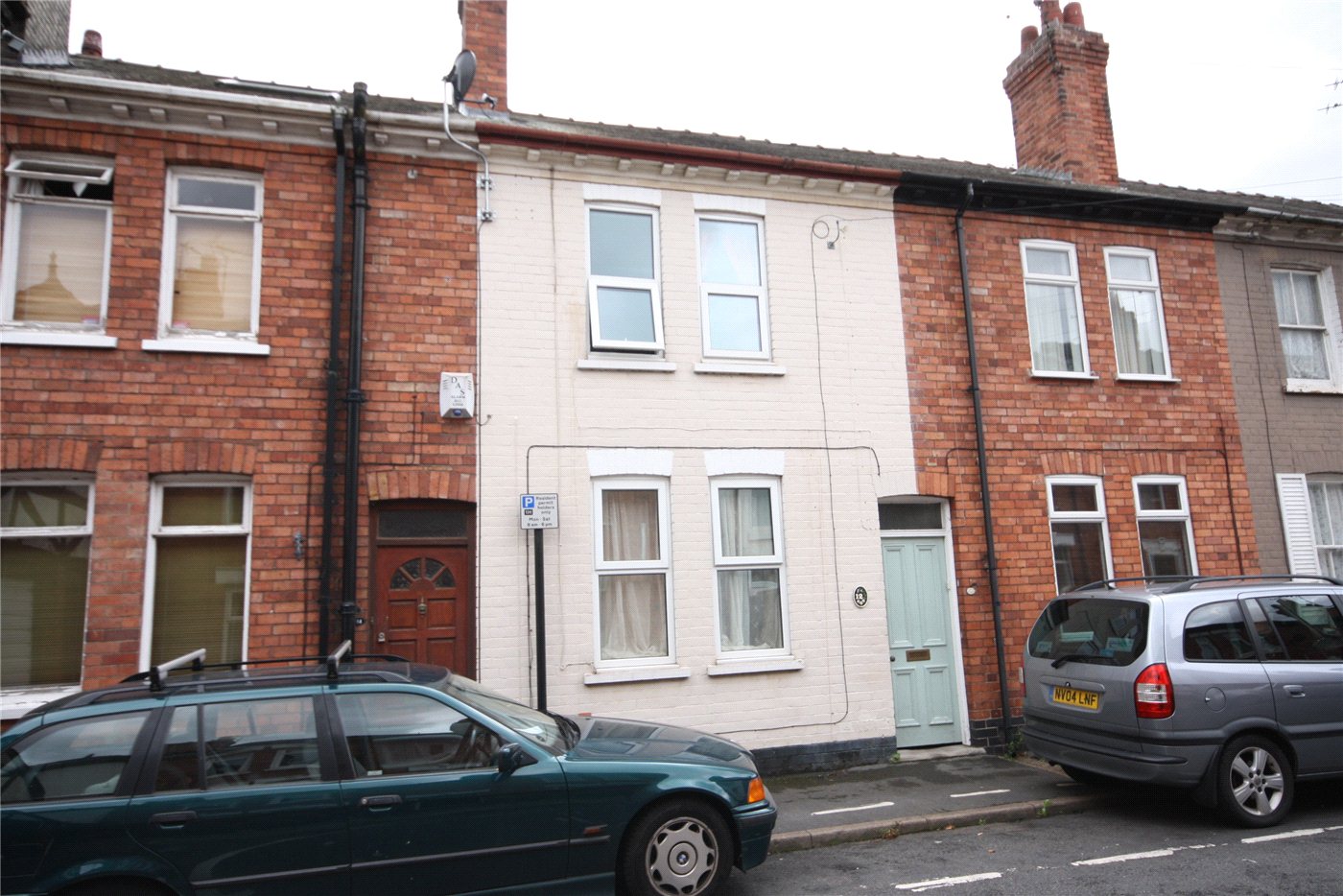 Being located in the ever popular West End area of Lincoln and having lapsed HMO registration, this three storey, three bedroom property has bags of potential for development. 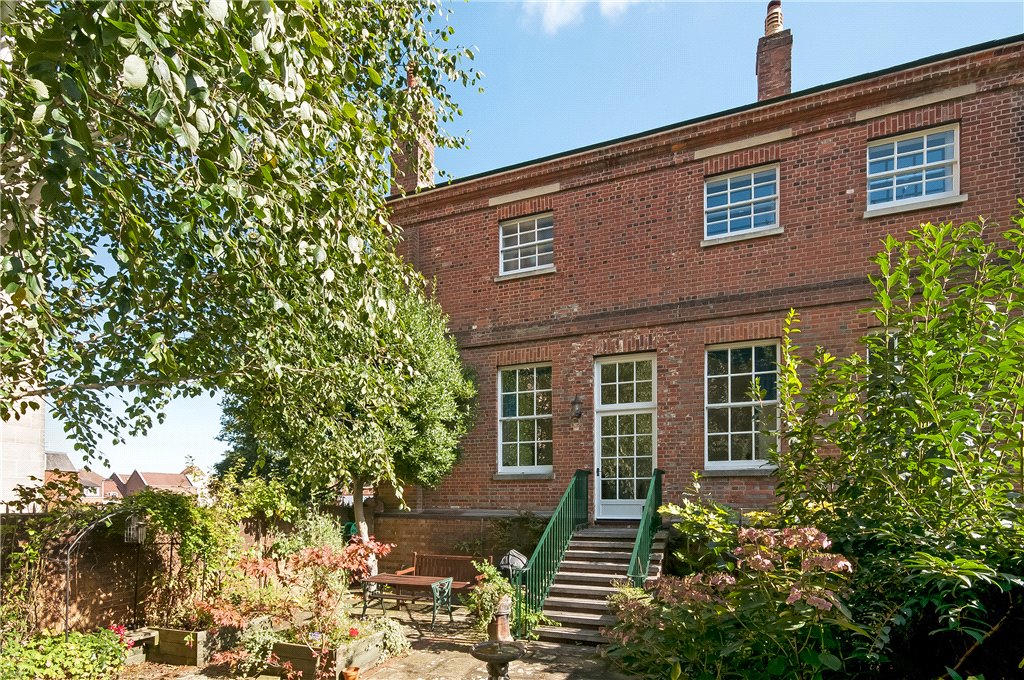 This handsome townhouse forms part of an imposing Victorian Grade II listed building which is quietly tucked away in the part of lower Peninsula Barracks closest to the city centre. 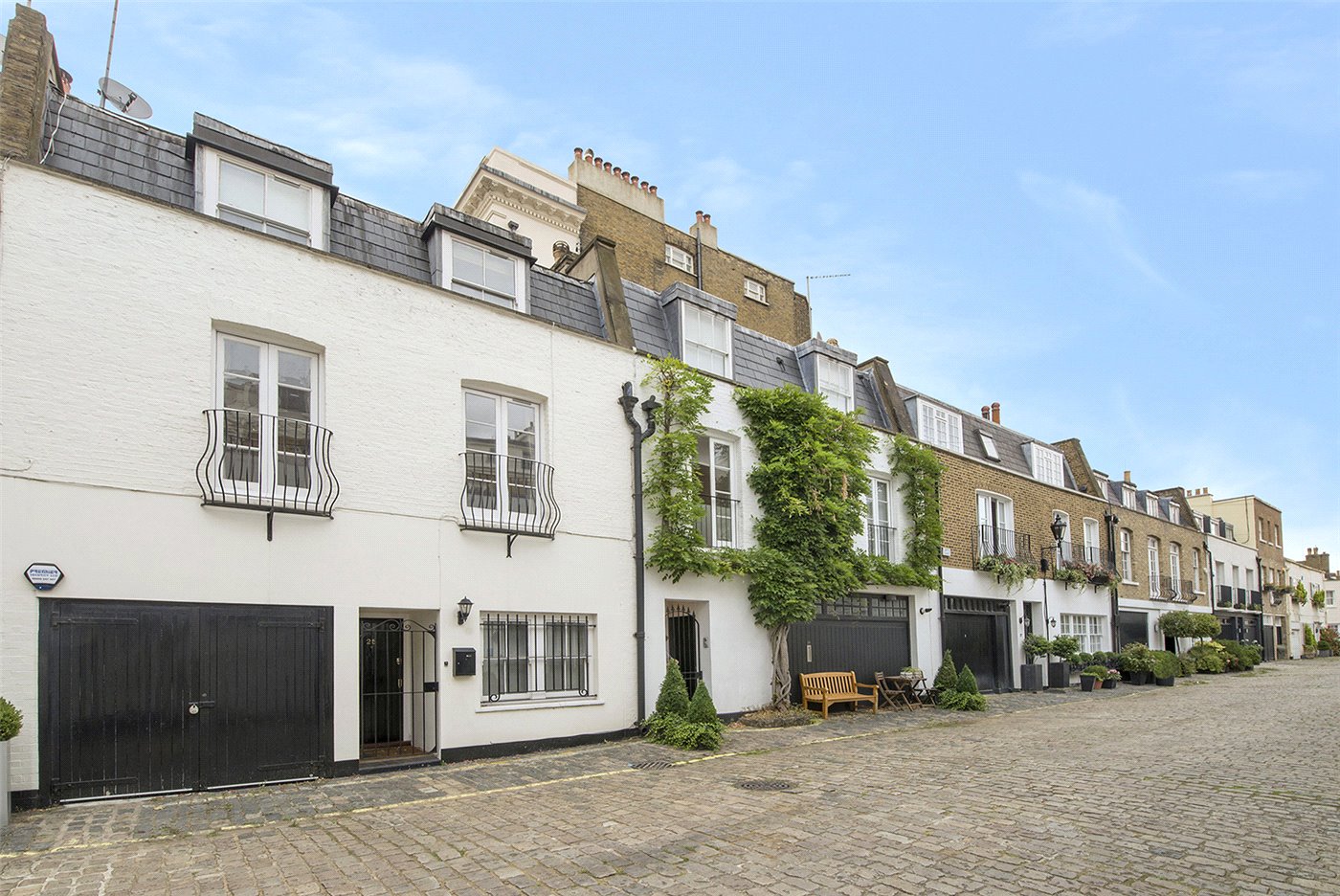 Are you looking to buy, sell, let or rent?