Here are just ten unusual things that add value to your home, along with an estimate of how much value they might add to a property. Some figures are from experience, while others are based on recent research. 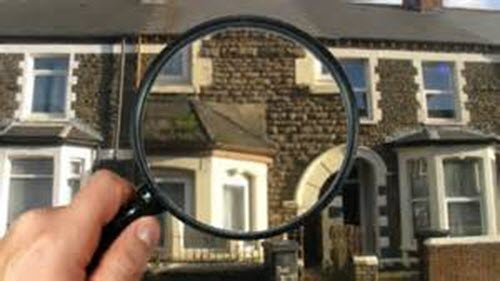 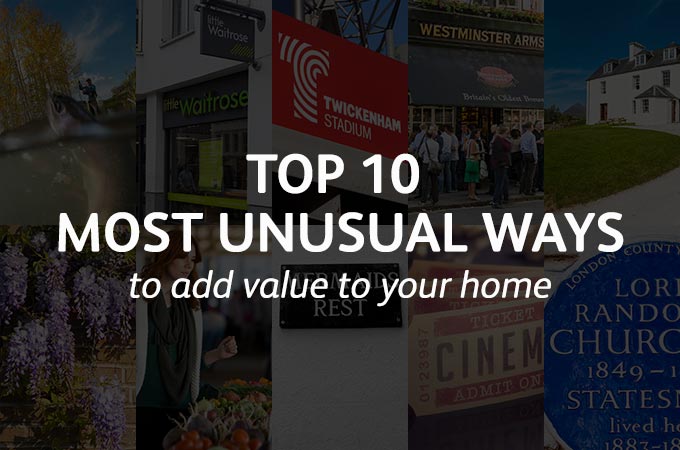 It’s a vital question for most homeowners at some point: “how do I add value to my home?” Some people will buy a home with a long-term view for capital appreciation. They might renovate or refurbish over time. They might add a loft conversion, a conservatory or live in the catchment area of a good school. All smart ways to stay ahead of the game. But there are plenty of less obvious things that can justify putting a slightly higher value on a property.

Here are just ten of them, along with an estimate of how much value they might add to a property. Some figures are from experience, while others are based on recent research.

Some of these add-ons may seem trivial. But selling property is such a competitive business that anything that gives your house even a tiny advantage over similar ones, will help your home standout in the market and potentially add pounds to the price.

Are you looking to sell, buy, let or rent? Contact your local Winkworth office, visit www.winkworth.co.uk/branches.