country houses dream about their perfect property, what’s often conjured is a handsome, square-built Georgian-era old rectory in a pretty village with its own land and far-reaching views of the surrounding countryside." />

When would-be buyers of country houses dream about their perfect property, what’s often conjured is a handsome, square-built Georgian-era old rectory in a pretty village with its own land and far-reaching views of the surrounding countryside. 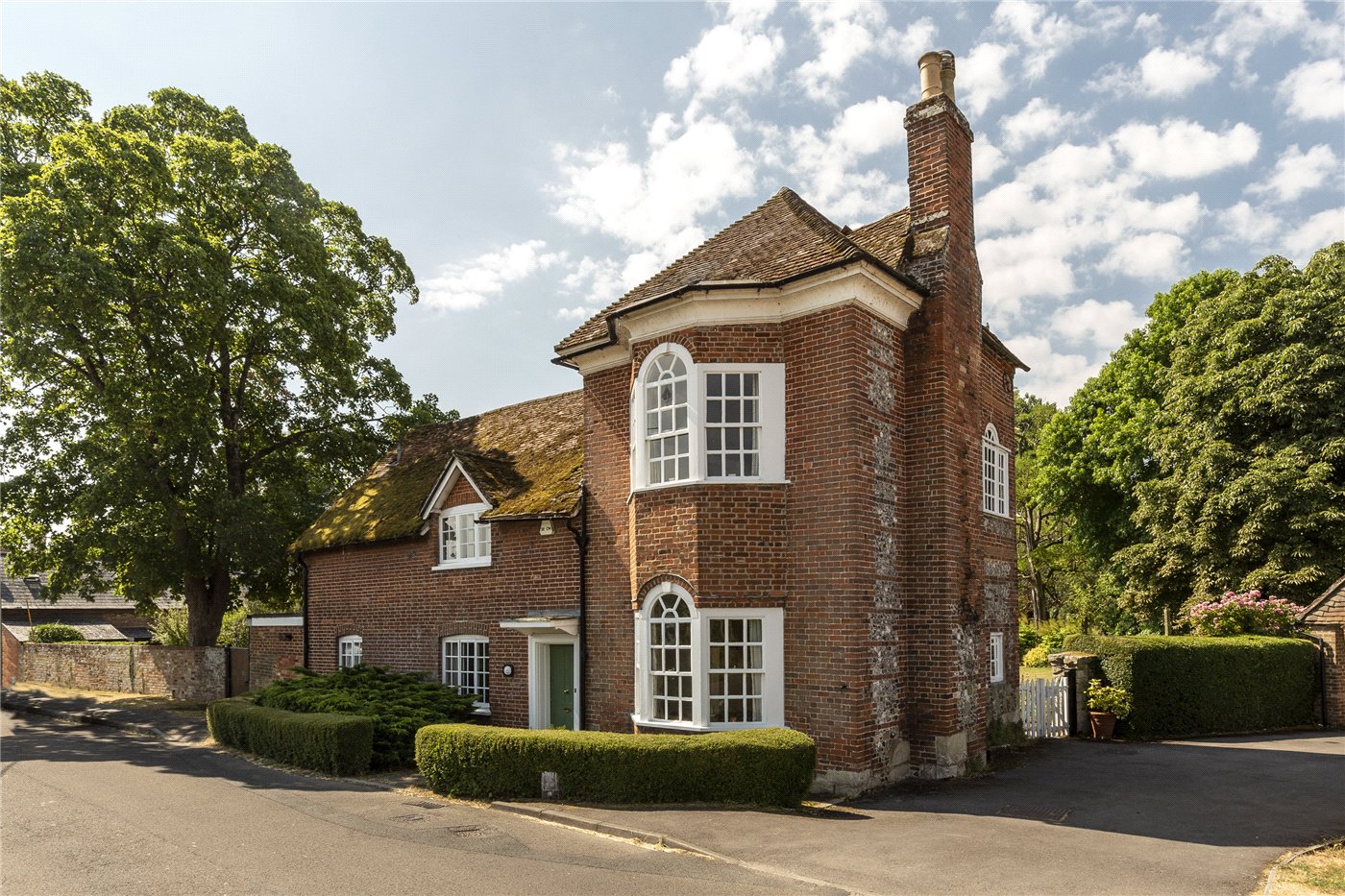 Built as homes for rectors and vicars from the Middle Ages onwards old rectories, vicarages and parsonages (collectively referring to a clergyman’s house) are perennially popular among country house buyers. They’ve often been described as the embodiment of the English rural idyll and have been immortalised in literature time and again: Jane Austen began her manuscripts for Pride and Prejudice and Sense and Sensibility from her childhood home, a rectory in Steventon, Hampshire and the poet John Betjeman lived in one in Berkshire.

Why are old rectories so popular?

Their particular appeal is about a combination of beautiful architecture boasting rooms with excellent proportions (especially those that date from the Georgian and Victorian era) and an idyllic setting often next to a church in heart of a village or town. They are also ideally sized for today’s families—with four, good-sized reception rooms, six or seven bedrooms and large but manageable gardens. As today’s country-house buyer increasingly chooses being part of a community over rural isolation, the old rectory offers the perfect solution.

This stunning Grade II-listed former vicarage in Stratford-sub-Castle, Wiltshire was on the market with Winkworth Salisbury for £1.1m 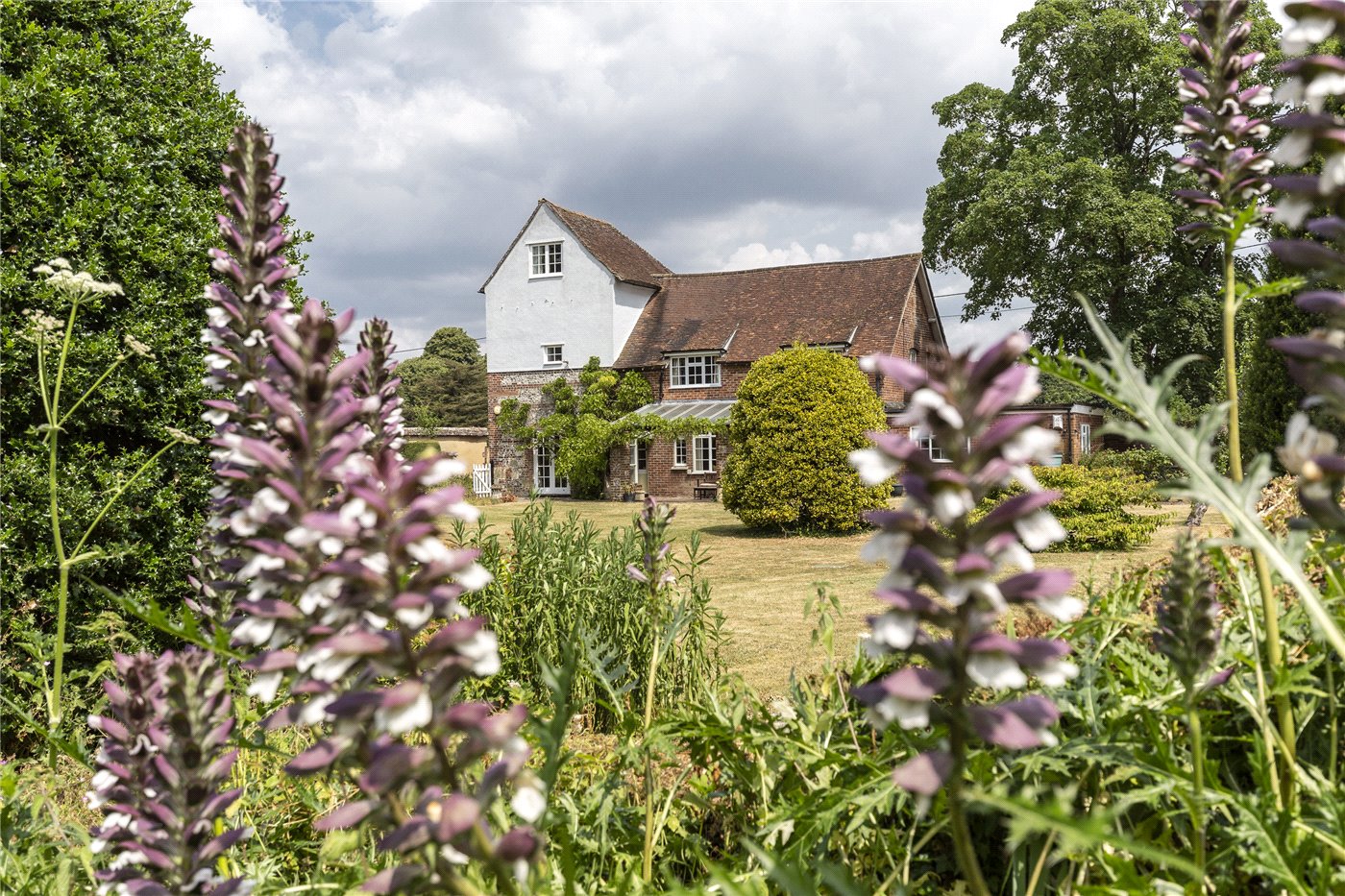 The building of rectories

In the Middle Ages, every one of the 10,000 or so parishes across England was served by a resident priest—each of whom needed somewhere to live. Some were given modest residences, others were much grander. But it was after the Reformation when, for the first time, clergy required family homes that more substantial houses were built. Sometimes they were provided through church funds, other clergy had to make their own arrangements.

In the 19th century, the church was the wealthiest body in the country and no expense was spared in providing homes for clergy men and their families—hence the predominance of Georgian, Regency and Victorian-era rectories and vicarages.

Winkworth Exeter recently sold Netherton, one half of a very large Grade II-listed former village in Halberton near Tiverton in Devon. It was on the market for £600,000. 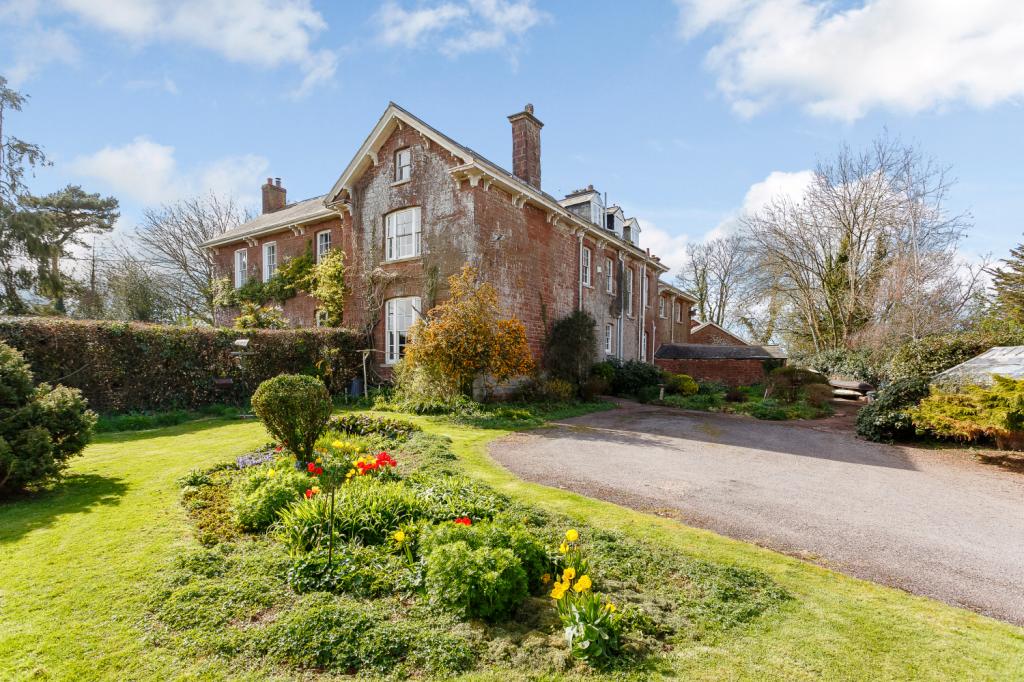 When were rectories sold by the church?

As church congregations (and coffers) have shrunk over the last 100 years, it’s estimated that 10,000 of these fine properties have been sold into private hands. Most of the larger rectory and vicarage houses were sold off during the 1950s and 1960s as maintenance costs were found to be too high and clergyman were re-housed in modern properties. More were released to the open market when vicars were asked to take on responsibility for more than one parish.

Not all old rectories are in villages: Winkworth Canterbury recently marketed a four-bedroom Grade II-listed property in a fine central location. 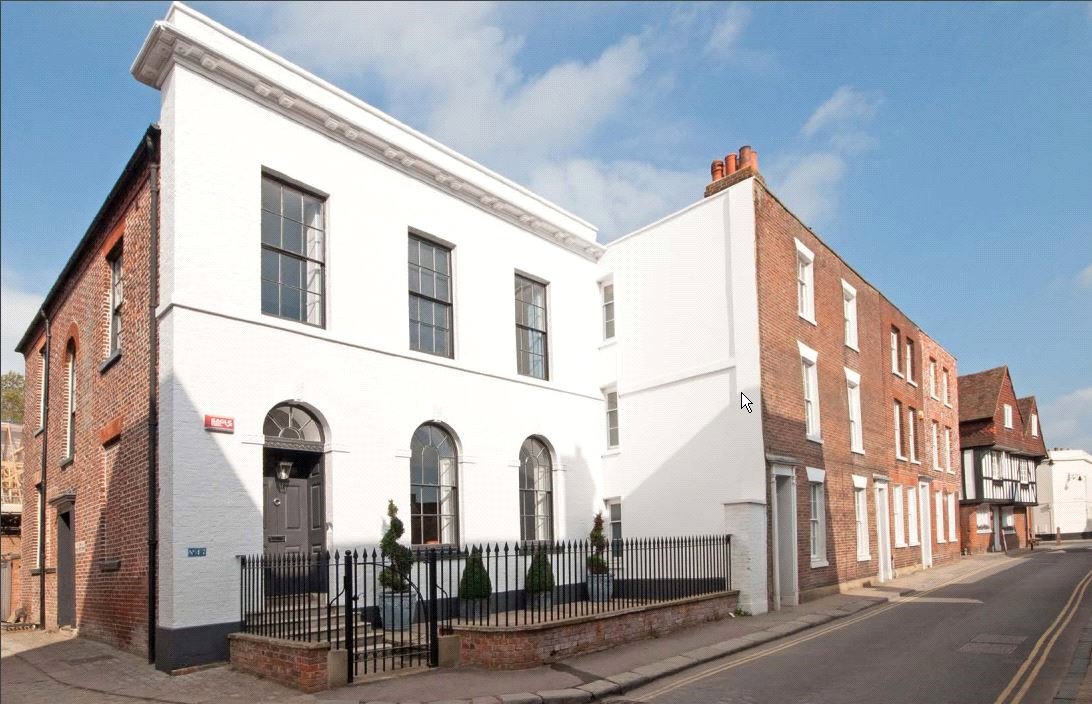 Is there a premium to pay?

Most agents agree that it’s hard to pinpoint the “old rectory premium” but if it’s really spectacular and in a popular village, it could cost between 10 and 20 per cent more than a similarly-sized house in the same village.

Are there any downsides to living in and old rectory?

One aspect that might put buyers off is that their position in the centre of the village or town means that they rarely offer absolute privacy. And owners of these houses are often expected to open up their garden for church fundraising activities such as summer fete.

Old rectories are often—but not always—Grade II or Grade II* listed meaning that any alterations will require an added level of listed building consent and may be more expensive to carry out than on an unlisted house.

Owners and admirers of old rectories can join the Rectory Society, established by the former editor of the Daily Telegraph Charles Moore. They organise talks and events throughout the year.

Another example of a fine -looking property is the Old Rectory in Whaddon near Trowbridge in Wiltshire which was recently sold by Winkworth Bath. It has four bedrooms and a one-bed annexe. 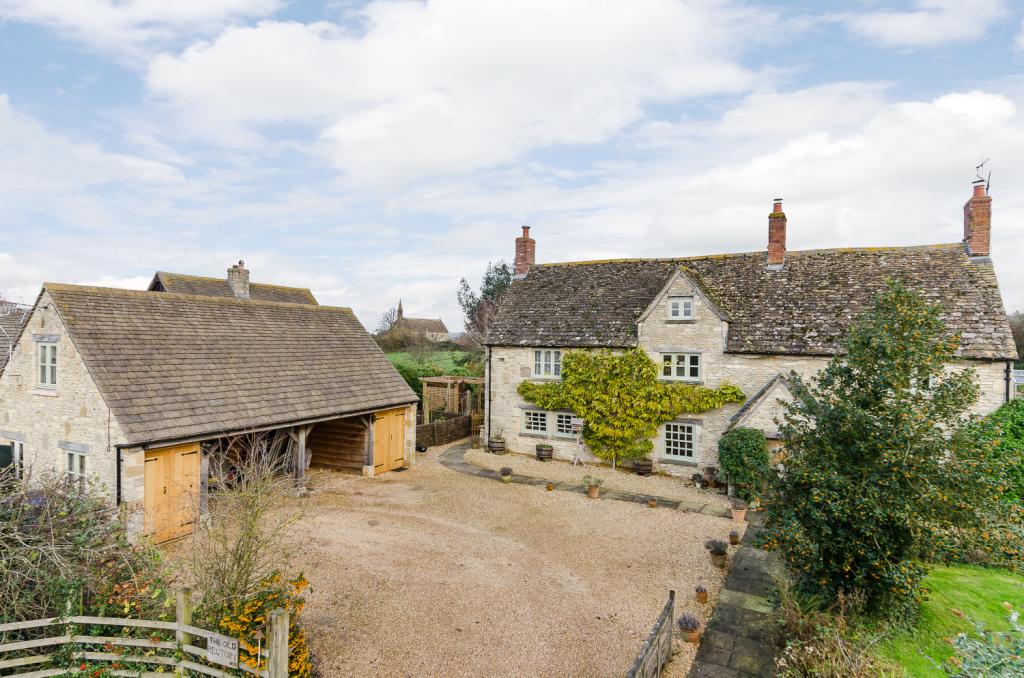 Search for old rectories and old vicarages for sale throughout Winkworth’s network of offices specialising in the sale of country houses.