It's not all about London. Big or small, our great cities all have their own history, unique attractions, identities and stories to tell. Here we pick 10 cities to live in outside the Big Smoke.

It's not all about London. Big or small, our great cities all have their own history, unique attractions, identities and stories to tell. Here we pick 10 cities to live in outside the Big Smoke. 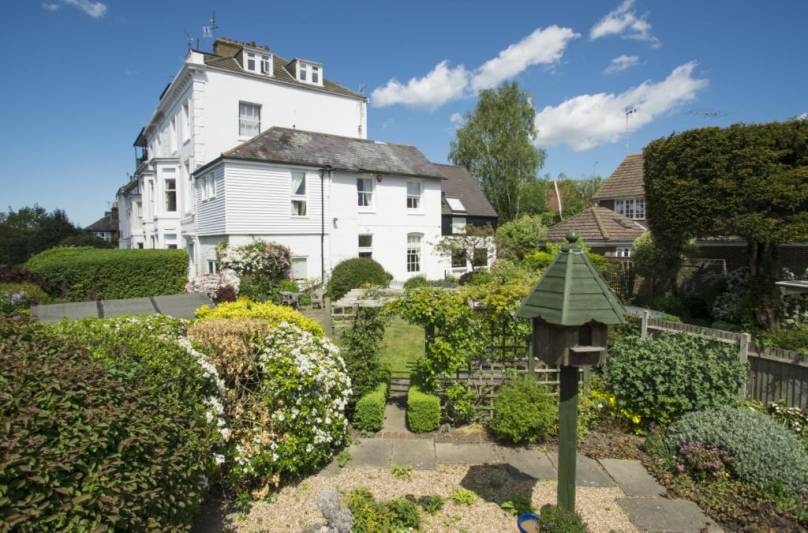 Canterbury is one of the most visited cities in the UK. The magnificent cathedral draws tourists and pilgrims alike. All around are chic little shops and cafes tucked away in medieval buildings within the city walls. There is also a university, great schools and a healthy arts scene. This six-bedroom house is an easy stroll from the bustling centre. £675,000 Call Winkworth?s Canterbury office on 01227 456645 www.winkworth.co.uk/canterbury 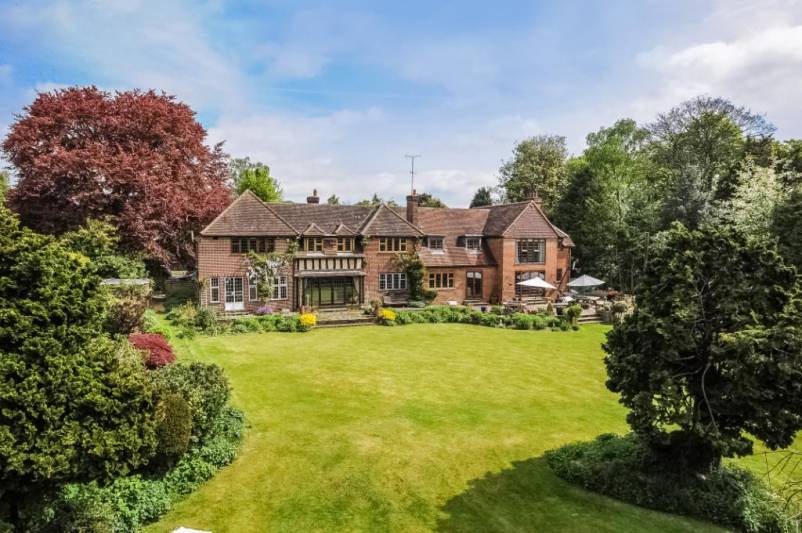 St Albans is a charming and compact city bursting with history. The cathedral, the Roman ruins and the artisan shops attract visitors all year round. Demand for property here is high, because of the city?s proximity to London (18 minutes by train) and its good schools. Tanglewood is a substantial five-bedroom house in nearly an acre of grounds, yet the mainline station is within walking distance. £2,999,950 Call Winkworth?s St Albans office on 01727 844330 www.winkworth.co.uk/st-albans 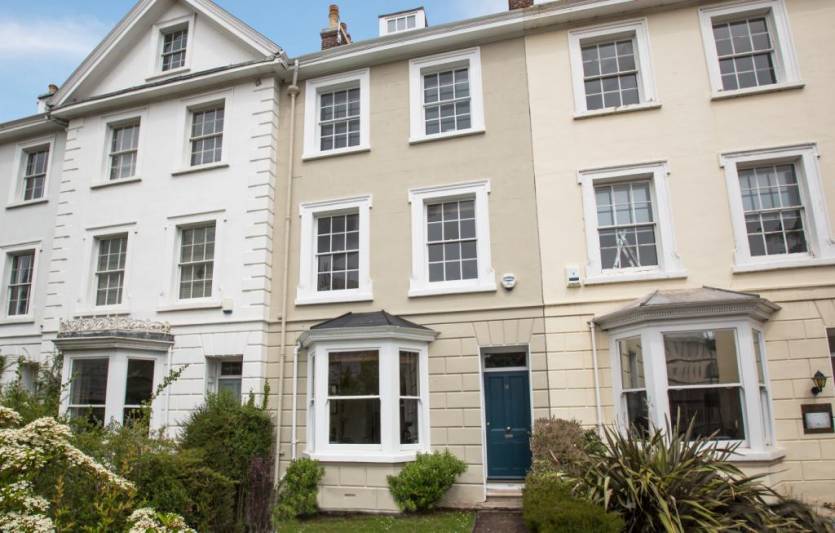 This was as far as the Romans got in their march southwest in Britain. They built a fort here and several centuries later the Normans built a castle. Both of these please the tourists who are heading onward to the moors and the coast. This four-storey town house enjoys a central position close to everything the city has to offer, including the cathedral, shopping and the River Exe. £550,000 Call Winkworth?s Exeter office on 01392 271177 www.winkworth.co.uk/exeter 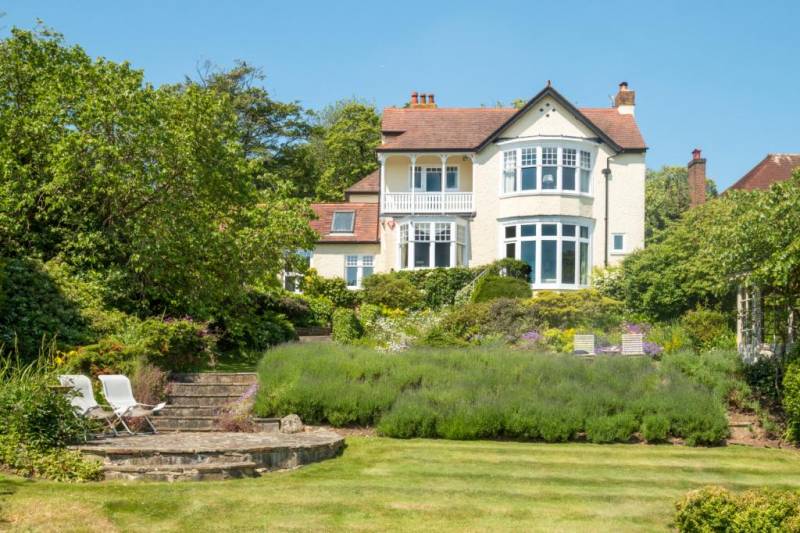 Brighton and Hove, given city status in 2004, was officially Britain?s most populous seaside resort in 2011. Locals still consider them to be separate entities. Vibrant and creative, with the bonus of beaches, a marina and a pier, the city is popular with London escapees, who love the Lanes area and the boho shops within. Explore all it has to offer from this elegant, four-bedroom period home. £2,150,000 Call Winkworth?s Brighton and Hove office on 01273 772175 www.winkworth.co.uk/brighton-hove 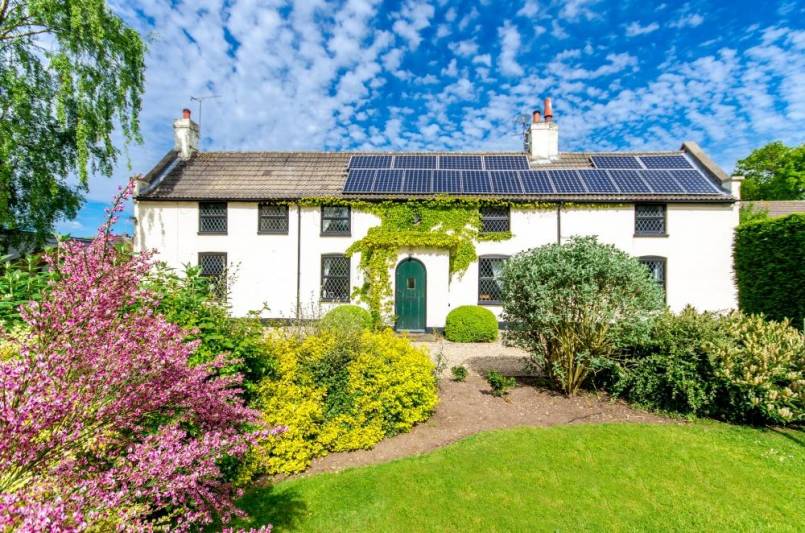 During the 13th century, Lincoln was the third largest city in England. It?s now considered small but perfectly formed, with a medieval core and leafy outskirts. The state grammar schools are highly regarded and house prices are comparatively low. This five bedroom property is a case in point. £499,950 Call Winkworth?s Lincoln office on 01522 531321 www.winkworth.co.uk/lincoln 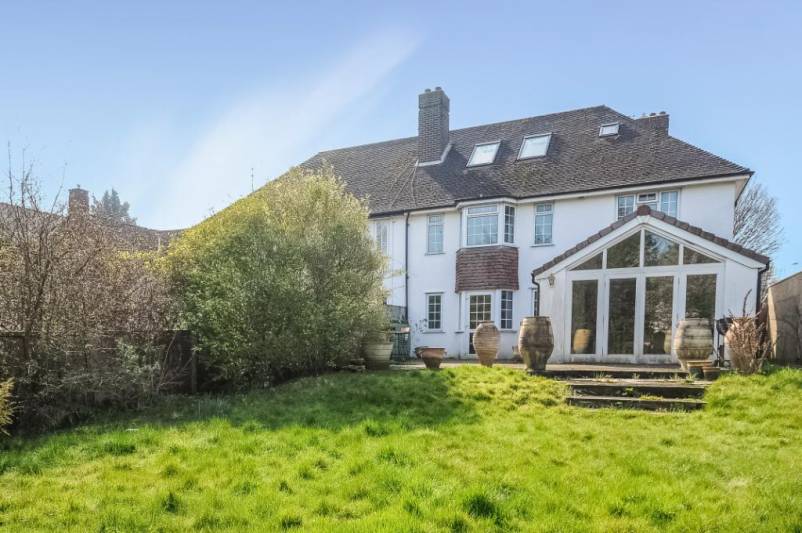 City of gleaming spires, high-brow gatherings, culture and arts. What?s not to like? It?s just over an hour on the train from London and yet it?s a world away. This 1930s family house is set back from the ring road which gives you a quick exit from the city and good public transport into the centre. £850,000 Call Winkworth?s Oxford office on 01865 511333 www.winkworth.co.uk/oxford 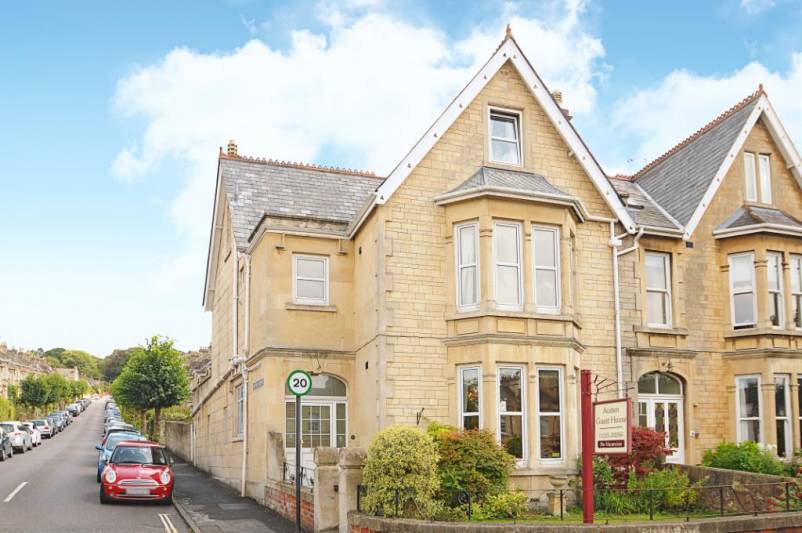 One of the most beautiful English cities, Bath is full of grand terraces and elegant buildings. The Roman Baths are enjoying a revival and the shopping streets around have upmarket chains and lots of independent retailers. Built from the lovely local honey-coloured stone, this six-bedroom semi is within walking distance of the shops and is ready to move into. £795,000 Call Winkworth?s Bath office on 01225 829000 www.winkworth.co.uk/bath 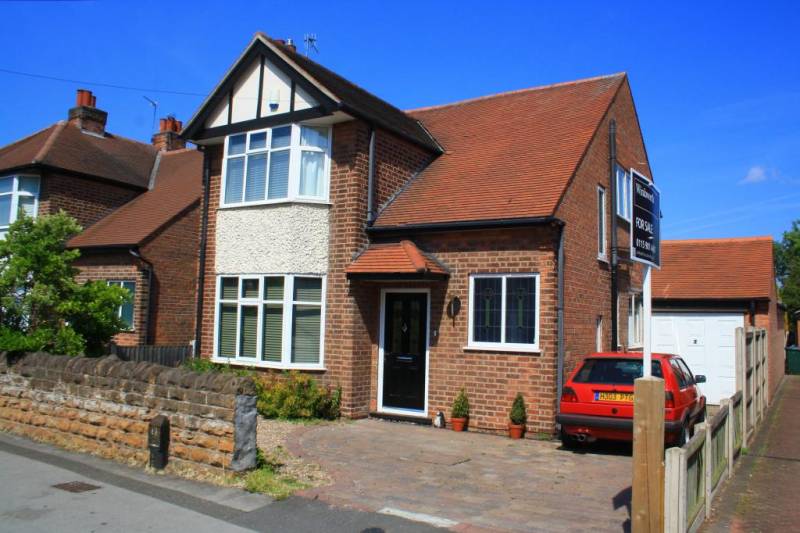 The city that gave the world traffic lights, Nottingham is famous for its lace making and its annual Goose Fair. The castle, with its Robin Hood connection, is popular with tourists. House prices here are low compared to London and the southeast but they shot up 10 per cent last year. This 1930s semi is light and spacious with good transport links and local shops nearby. £349,950 Call Winkworth?s Nottingham office on 0115 981 4481 www.winkworth.co.uk/nottingham 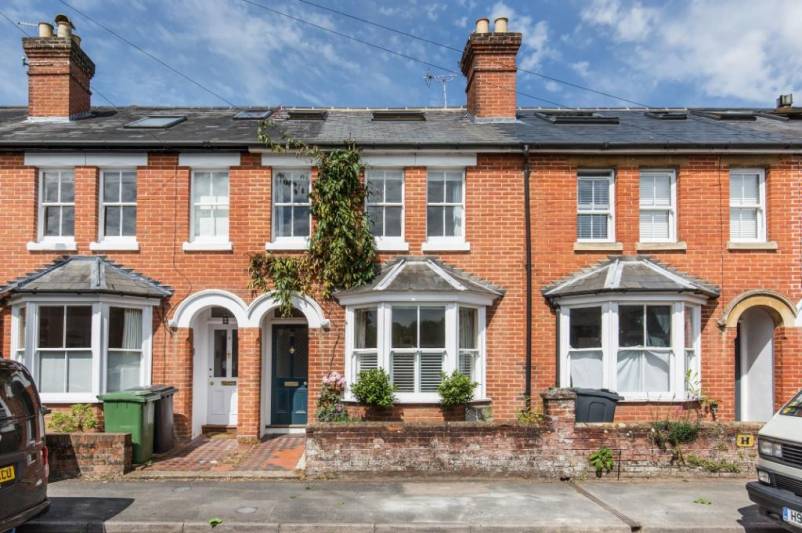 Winchester Cathedral has the longest nave in England and the city is home to Winchester College, the oldest public school in the country to be still using its original buildings. Alfred the Great made the city the capital of his kingdom and Jane Austin died here in 1817. Still not sure? You can try before you buy. Rent this period terraced house just minutes from the station and the city centre. £2,400p/m Call Winkworth?s Winchester office on 01962 866777 www.winkworth.co.uk/winchester 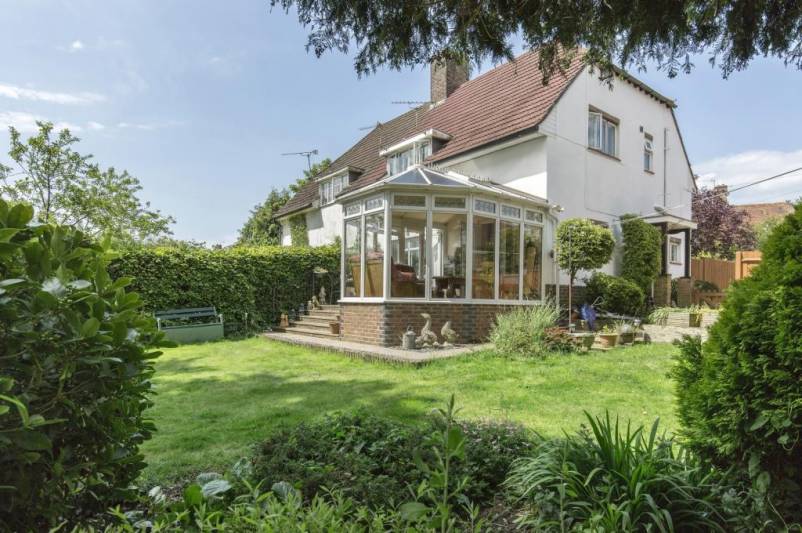 Southampton has long been an important port. In Norman times it served Winchester, which at that time was considered the capital of England. The iconic Spitfire made its first flight and was built here, making the area a target for the Luftwaffe. The boom in post-war housing includes this three-bedroom semi on a private road in the leafy suburbs. £360,000 Call Winkworth?s Romsey office on 01794 511911 www.winkworth.co.uk/romsey

Click here to start the search for your perfect home or click here to find your nearest Winkworth office.